Over the next five decades, Haden and Bley would reconvene the LMO with varying lineups for a handful of albums including 1982's The Ballad of the Fallen, 1990's Dream Keeper, and 2005's Not in Our Name. Throughout these recordings and various live performances, Haden displayed both his abundant musical vision and his profound commitment to supporting progressive political movements, environmentalism, and social justice worldwide.

Having contracted polio at age 15, Haden's health suffered in later years and he was eventually diagnosed with post-polio syndrome. The condition left him in a weakened state and severely limited his ability to perform. Haden died in Los Angeles in July of 2014. He was 76 years old. In 2016, Impulse! released Haden's final album with the Liberation Music Orchestra, Time/Life (Song for the Whales and Other Beings). Produced by Haden's wife, Ruth Cameron Haden, and Carla Bley, the album featured a live performance Haden gave with the Liberation Music Orchestra in Belgium in 2011, along with three new studio recordings the LMO made after his death with bassist Steve Swallow, one of Haden's many longtime friends. ~ Matt Collar, Rovi 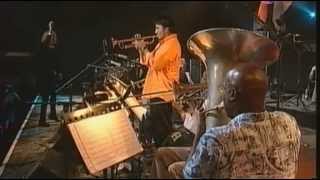 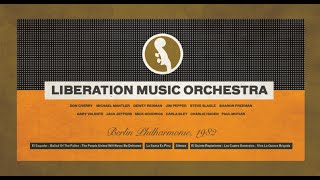 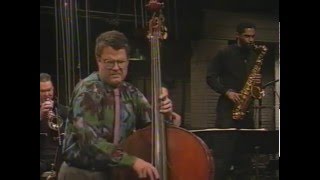 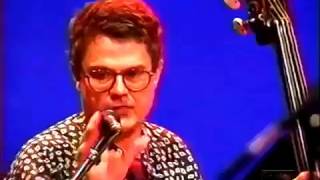 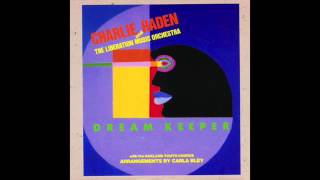 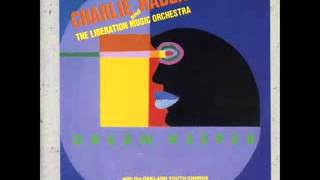 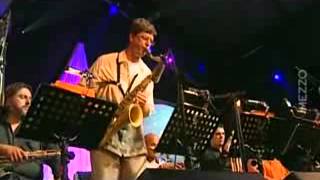