Close
Steve Swallow
from Fair Lawn, NJ
October 4, 1940 (age 80)
Biography
A lauded bassist and composer, Steve Swallow is an influential performer who helped define the sound of post-bop, fusion, and modern creative jazz. An individualist on his chosen instrument, Swallow is known for emphasizing high notes and often approaches the electric bass as if it were a guitar. Following his initial emergence in the 1960s playing progressive jazz with Jimmy Giuffre and George Russell, he established long associations with pianist Paul Bley, trumpeter Art Farmer, vibraphonist Gary Burton, and others. Swallow has issued albums under his own name, including 1987's Carla, 1991's Swallow, and 1996's Deconstructed. He is also a longtime member of a trio with his partner, pianist Carla Bley, and saxophonist Andy Sheppard, issuing albums like 2013's Trios, 2016's Andando el Tiempo, and 2020's Life Goes On. A gifted composer, he is also recognized for writing such songs as "Eiderdown," "Falling Grace," and "Hotel Hello."

Born in 1940 in New Jersey, Swallow originally started out on the piano and trumpet before taking up the acoustic bass as a teenager. He joined the Paul Bley trio in 1960 and with Bley was part of an avant-garde version of the Jimmy Giuffre 3 during 1960-1962. He also recorded with George Russell and worked with both Art Farmer and Stan Getz. Also during the mid-'60s, he became a vital member of Gary Burton's quartet, making early forays into fusion jazz alongside guitarist Larry Coryell. It was during this time that Swallow began primarily playing electric bass. As a solo artist, he made his debut as a co-leader on several sessions, including joining Burton for 1975's Hotel Hello. He also paired with poet Robert Creeley for 1979's Home.

After the 1970s, Swallow was closely associated with pianist and partner Carla Bley's groups, appearing on albums like 1984's I Hate to Sing, 1987's Sextet, and 1993's Go Together. During this period, he released several of his own albums for ECM, including 1991's Swallow with Gary Burton and John Scofield, 1996's Deconstructed with trumpeter Ryan Kisor, and 2000's Always Pack Your Uniform on Top with tenor saxophonist Chris Potter.

The 2000s saw the release of several Swallow sets, including 2003's Damaged in Transit, 2004's Histoire Du Clochard: The Bum's Tale, and an intriguing set with poet Robert Creeley, 2006's So There. Hotel Hello appeared in 2007, followed by Believe in Spring, a collection of standards with Hans Ulrik and Jonas Johansen issued on the Stunt label, and Carla's Christmas Carols in 2008. In 2010, he recorded IS with trumpeter Tore Johanson for the Inner Ear label. Swallow formed We3 along with Adam Nussbaum and David Liebman; they recorded Amazing in 2011.

In 2012, Swallow and drummer Joey Barron played in Steve Kuhn's trio for the recording of Wisteria on ECM. It was a busy year for the bassist: he recorded another duet offering, The Agnostic Chant Book, with reed and woodwind master Jonas Schoen. He also led his own quintet for Into the Woodwork, which was issued on Xtra WATT in June 2013. That September, Swallow shared triple billing with Carla Bley and Andy Sheppard on Trios.

In 2016, he was back with his trio cohorts for Andando el Tiempo. He then collaborated with Bobby Previte, Jamie Saft, and Iggy Pop on 2017's Loneliness Road and again joined Previte and Saft for 2019's You Don't Know the Life. Life Goes On, Swallow's fourth recording with Bley and Sheppard, arrived in 2020. ~ Matt Collar, Rovi 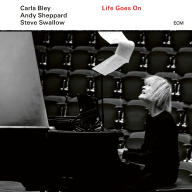 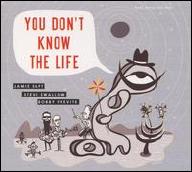 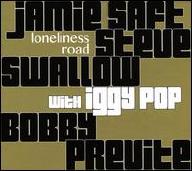 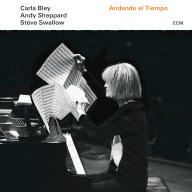 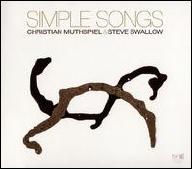 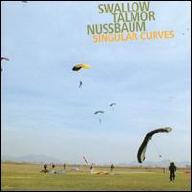 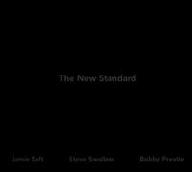 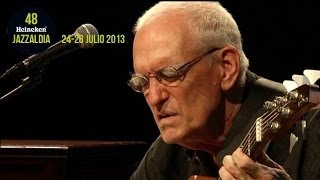 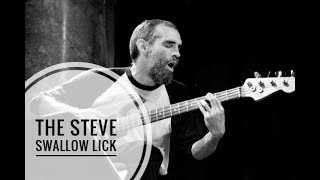 The Steve Swallow Lick - how to walk and solo like Steve 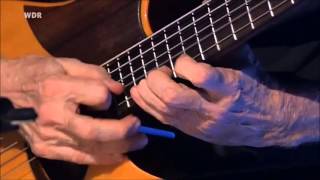 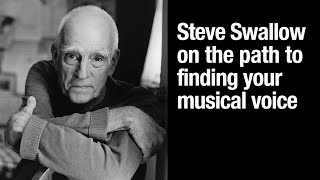 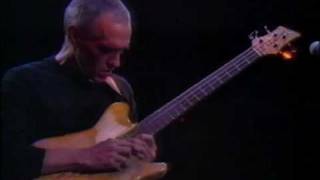 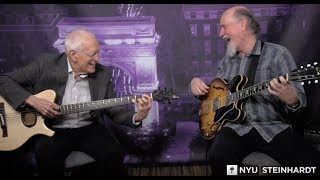