Close
Yusef Lateef
from Chattanooga, TN
October 9, 1920 - December 23, 2013 (age 93)
Biography
Yusef Lateef long had an inquisitive spirit and he was never just a bop or hard bop soloist. Lateef, who did not care much for the term "jazz," consistently created music that stretched (and even broke through) boundaries. A superior tenor saxophonist with a soulful sound and impressive technique, by the 1950s Lateef was one of the top flutists around. He also developed into the best jazz soloist to date on oboe, was an occasional bassoonist, and introduced such instruments as the argol (a double clarinet that resembles a bassoon), shanai (a type of oboe), and different types of flutes. Lateef played "world music" before it had a name and his output was much more creative than much of the pop and folk music that passed under that label in the '90s.

Yusef Lateef grew up in Detroit and began on tenor when he was 17. He played with Lucky Millinder (1946), Hot Lips Page, Roy Eldridge, and Dizzy Gillespie's big band (1949-1950). He was a fixture on the Detroit jazz scene of the '50s where he studied flute at Wayne State University. Lateef began recording as a leader in 1955 for Savoy (and later Riverside and Prestige) although he did not move to New York until 1959. By then he already had a strong reputation for his versatility and for his willingness to utilize "miscellaneous instruments." Lateef played with Charles Mingus in 1960, gigged with Donald Byrd, and was well-featured with the Cannonball Adderley Sextet (1962-1964). As a leader, his string of Impulse! recordings (1963-1966) was among the finest of his career, although Lateef's varied Atlantic sessions (1967-1976) also had some strong moments. He spent some time in the '80s teaching in Nigeria.

His Atlantic records of the late '80s were closer to mood music (or new age) than jazz, but in the '90s (for his own YAL label) Lateef recorded a wide variety of music (all originals) including some strong improvised music with the likes of Ricky Ford, Archie Shepp, and Von Freeman. Lateef remained active as a composer, improviser, and educator (teaching at the University of Massachusetts, Amherst) into the 21st century, performing and recording as a leader and collaborator on such noteworthy recordings as Towards the Unknown with composer/percussionist Adam Rudolph (released in 2010, the same year Lateef was recognized as a Jazz Master by the National Endowment for the Arts). Yusef Lateef died at his home in Shutesbury, Massachusetts in December 2013; he was 93 years old. ~ Scott Yanow, Rovi 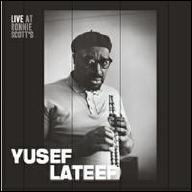 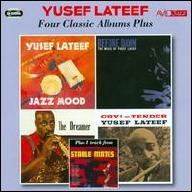 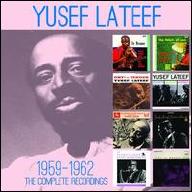 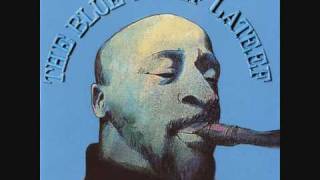 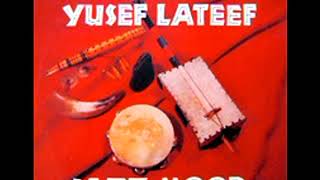 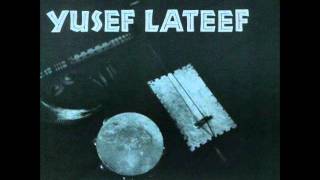 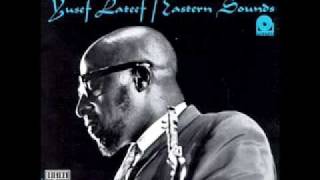 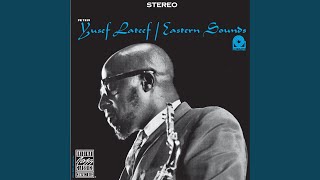 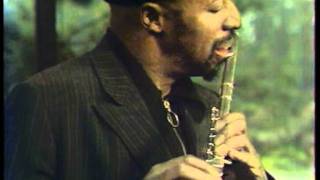