Close
Von Freeman
from Chicago, IL
October 3, 1922 - August 11, 2012 (age 89)
Biography
Not nearly as famous as his son Chico Freeman (also a tenor saxophonist), Von Freeman was nevertheless an equally -- if not more so -- accomplished jazz musician. While not a free jazz player per se, Von exhibited traits commonly associated with the avant-garde: a roughly hewn, vocalic tone; a flexible, somewhat imprecise approach to rhythm, and a fanciful harmonic concept. The son of a ragtime-loving policeman and guitar-playing housewife, Freeman himself began playing music around the age of two, beginning on the family piano. He was surrounded by music from a young age; his maternal grandfather and uncle were guitarists, and his brothers George and Bruz also became jazz musicians (on guitar and drums, respectively). At the age of seven, Freeman made a primitive saxophone by removing the horn from his parents' Victrola and boring holes in it. Shortly thereafter he began playing clarinet, then C-melody saxophone. Louis Armstrong was an early influence.

Freeman attended Chicago's DuSable High School, where his band director was the famed educator Captain Walter Dyett. He also learned harmony from the school's chorus director, Mrs. Bryant Jones. Freeman worked for about a year with Horace Henderson's Orchestra (1940-1941). He played in a Navy band while in the military (1941-1945). Following that, he played in the house band at Chicago's Pershing Ballroom (1946-1950), and for a time with Sun Ra (1948-1949). While at the Pershing, he played with many of the top jazz musicians who passed through town, including Charlie Parker. Freeman developed an underground reputation among Chicago-area musicians, and purportedly influenced members of the city's Association for the Advancement of Creative Musicians (AACM). Freeman seldom left Chicago and recorded infrequently, therefore never achieving a great measure of fame.

Freeman recorded with Milt Trenier for Cadet in the mid-'60s; Rahsaan Roland Kirk produced a Freeman session for Atlantic in 1972. In the late '70s (as his son Chico became well-known) Von was discovered by a somewhat wider audience. In 1982, Chico and Von shared a Columbia LP with pianist Ellis Marsalis and his sons Wynton and Branford (Fathers Sons). In the '90s Freeman recorded for the Steeplechase and Southport labels. Freeman was one of the great individualists of the tenor saxophone, and remained creatively vital through the end of the millennium. Freeman died of heart failure in 2012. ~ Chris Kelsey, Rovi 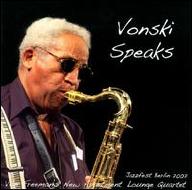 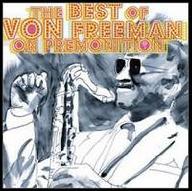 The Best of Von Freeman on Premonition
2007 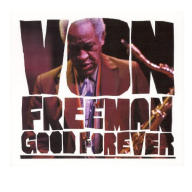 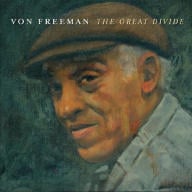 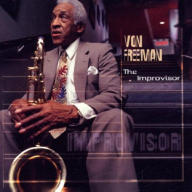 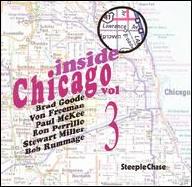 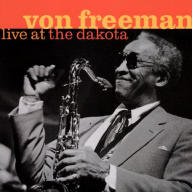 Live at the Dakota
2001
Videos
Close 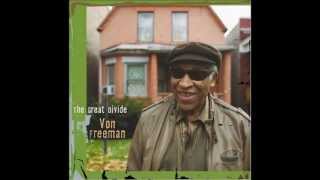 Von Freeman - Be My Love 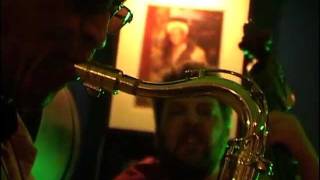 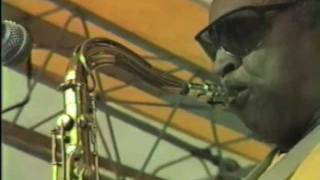 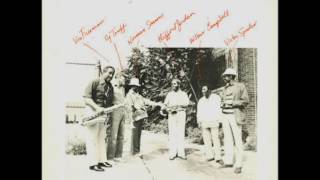 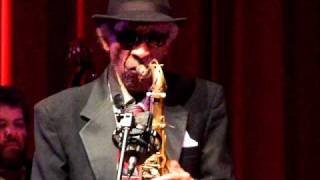 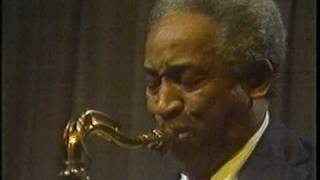 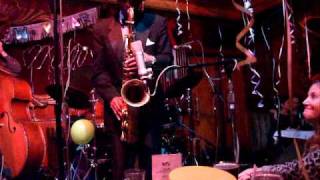