Close
The Vines
from Sydney, Australia
formed January 1, 1999 (age 23)
Biography
Formed in Australia in the late '90s, the Vines rose to prominence during the garage rock revival of the early 2000s, joining bands such as the Hives, Jet, and the Libertines in their confident swagger and punky energy. While other groups took cues from the Stooges and MC5, however, the Vines found inspiration elsewhere, particularly in the grungy craft of Nirvana and the melodic, psychedelic appeal of vintage British pop. The combination helped make their debut album, 2002's Highly Evolved, an international hit, while the erratic behavior displayed by frontman Craig Nicholls (who was later diagnosed with Asperger's syndrome) attracted a considerable amount of media attention. Nicholls' untreated condition came to a head several years later, forcing the band to take an indefinite hiatus from large-scale touring. Nevertheless, the Vines continued to play sporadic shows while issuing new albums, the bulk of which combined a garage rock foundation with flashes of melodic psychedelia.

Future bandmates Craig Nicholls and Patrick Matthews met while working at a McDonald's in Sydney. With Matthews playing bass, Nicholls handling guitar, and friend David Oliffe playing drums, the three musicians began playing Nirvana covers while steadily building a catalog of original material. By 2001, the band's own sound had attracted the attention of XL Records, the British label responsible for issuing the White Stripes' albums in the U.K. XL released the Vines' debut single that November, leading to a European craze that saw NME praising the band for "breathing new life into classic stuff." One month after the single's release, the Vines inked a contract with Heavenly Records in the U.K., a move that afforded them enough leverage to sign with Australia's EMI branch the following year.

As their buzz built overseas, the band decamped to Los Angeles to record a full album with producer Rob Schnapf. Drummer Hamish Rosser was brought aboard to replace the departing Oliffe, and guitarist Ryan Griffiths joined shortly thereafter. Now a competent quartet, the Vines toured the U.K. in support of their second single, the 90-second juggernaut "Highly Evolved," and made their American debut at Coachella in Indio, California. The debut album, Highly Evolved, arrived in July 2002, sporting a melodically brash sound that led to platinum sales in Australia and gold certifications in the U.K. and United States. The band also graced the cover of Rolling Stone magazine that October, accompanied by the headline "Rock Is Back: Meet the Vines."

The sophomore effort Winning Days failed to live up to its predecessor, falling short in overall sales and critical reception upon its release in 2004. Furthermore, Nicholls' bratty behavior had spiraled into something else entirely, culminating in a disastrous hometown performance that found him berating the crowd. Patrick Matthews responded by walking offstage and quitting the band, while Nicholls proceeded to attack a photographer after the show's premature finish. Charges were later pressed, and it was revealed during the resulting court date that Nicholls suffered from Asperger's syndrome. The singer agreed to seek treatment for the disorder; in the meantime, however, the Vines canceled all shows in support of Winning Days, and Matthews cemented his departure by joining the band Youth Group.

The Vines' third album, Vision Valley, appeared in 2006, featuring a back-to-basics combination of grunge anthems and tight, focused garage punk. With new bassist Brad Heald, the band seemed to be finding its footing again, but sales were nonetheless poor, prompting the Vines' various labels (including Capitol, their representation in America) to drop the band in 2007. After partnering with the Sydney-based Ivy League Records shortly thereafter, the Vines reprised their relationship with producer Rob Schnapf and recorded Melodia. Several tours were planned in advance of its 2009 release, but Nicholls' condition once again forced the Vines to take a break, resulting in the cancellation of their Japanese tour as well as a scheduled appearance at Homebake 2008.

Now label-less, the band finally released its next album, Future Primitive, in 2011 as a free covermount CD with British broadsheet The Daily Telegraph. It was later given a proper release by Sony. Later that year, Rosser and Griffiths left the band, in murky and allegedly acrimonious circumstances. Rosser went on to join Wolfmother. At that year's Homebake, the Vines appeared as a three-piece consisting of Nicholls, Heald, and drummer Murray Sheridan. In 2012, Heald left the band as well, leaving Nicholls the only remaining original member. Undeterred, he continued writing, eventually producing enough songs for an expansive double album. Recruiting drummer Lachlan West and bassist Tim John, he recorded the sixth Vines album, Wicked Nature, with producer Paul McKercher. Funded in part via PledgeMusic, the album saw release as a double LP in September 2014. ~ Andrew Leahey, Rovi 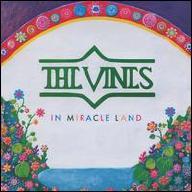 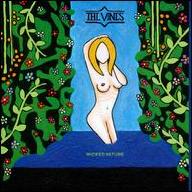 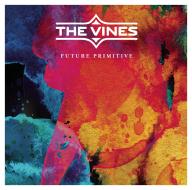 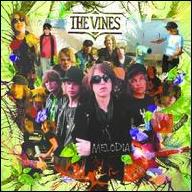 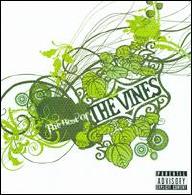 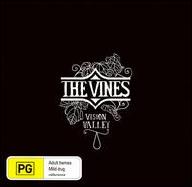 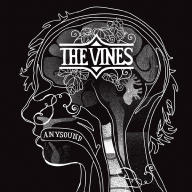 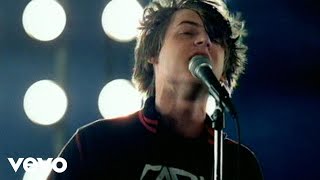 The Vines - Get Free 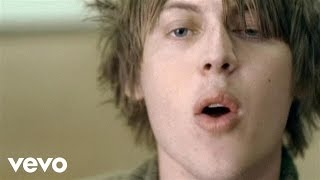 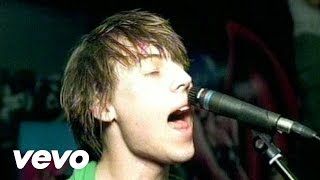 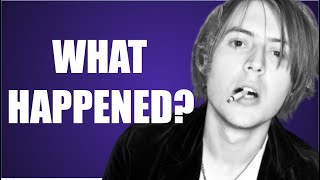 The Vines Whatever Happened To the Band Behind 'Get Free' 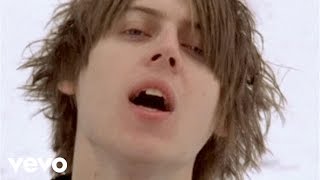 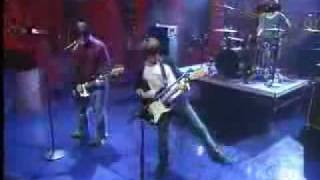 The Vines: Get Free (Live Meltdown on Letterman) 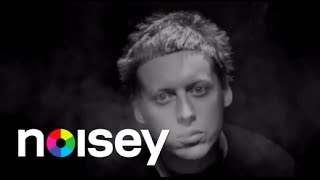