Close
John "Rabbit" Bundrick
from Houston, TX
November 21, 1948 (age 72)
Biography
Best known as the touring keyboardist for the Who since the late '70s, John Rabbit Bundrick has also issued countless solo releases, in addition to session work for other artists. Born on November 21, 1948, in Houston, TX, Bundrick came from a very musical family (his mother played piano, his father the bass, and his brothers various other instruments), leading to the youngster learning the piano at the age of seven. Four years later, Bundrick joined his father in a local country band, and at the age of 15, was an in-demand session musician at local Houston recording studios. After a college career failed to pan out (Bundrick flunked all his subjects except for music), the young keyboardist relocated to Los Angeles, during which time he picked up the nickname "Rabbit" due to his buck teeth. Bundrick eventually returned back to Houston, where he picked up steady session work once more, during which time he befriended pop-reggae singer Johnny Nash.

After living in Sweden for a period of time, Bundrick united with Nash in London, where he wrote several songs for and played on Nash's hit 1972 album I Can See Clearly Now, which spawned a massive hit single with its carefree title track. Through Nash, Bundrick met Bob Marley, and lent his synthesizer/keyboard talents to Marley's 1973 release Catch a Fire. Around the same time, Bundrick was asked to join an offshoot project of the British blues-rock outfit Free called Kossoff, Kirke, Tetsu Rabbit, who spawned a lone self-titled release before splitting up. But it was through these projects that the floodgates for further session work seemed to open for Bundrick, as he played on recordings by Sandy Denny, Andy Fairweather-Low, Jim Capaldi, Eric Burdon, Donovan, John Martyn, Silverhead, and Free (the latter of which briefly reunited after the dissolution of Kossoff, Kirke, Tetsu Rabbit).

The early '70s also saw Bundrick issue his first few solo releases, 1973's Broken Arrows and 1974's Dark Saloon, but session work was his main focus, as he developed a friendship with Who guitarist/songwriter Pete Townshend while playing on his 1977 collaboration with Ronnie Lane, Rough Mix. Bundrick then accepted an invite to join British hard rockers Crawler, but besides a pair of albums (1977's Crawler and 1978's Snake Rattle Roll), Bundrick's stint with the group proved unfruitful. It didn't take long for Bundrick to latch onto his next project as the Who were looking to add a keyboardist to their touring lineup for their comeback 1979 world tour. Bundrick got the gig (with his first rehearsals with the group documented on the Who's fine home video/DVD #Thirty Years of Maximum RB Live), and has remained as the group's touring keyboardist ever since, in addition to playing on subsequent solo releases by Who members Townshend (1980's Empty Glass, 1985's White City: A Novel, 1989's Iron Man: A Musical) and Roger Daltrey (1980's McVicar, 1994's Celebration: The Music of the Who). 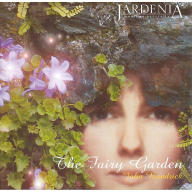 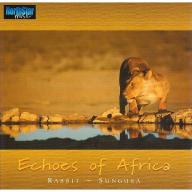 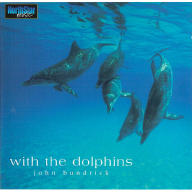 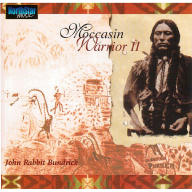 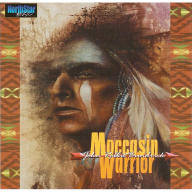 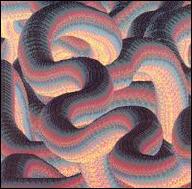 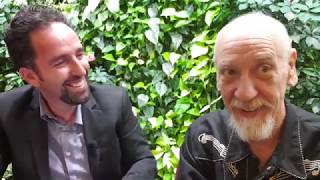 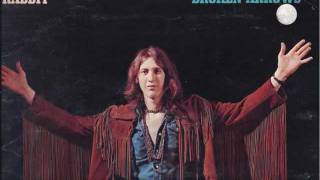 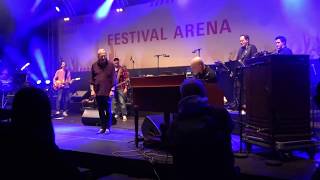 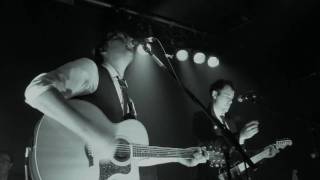 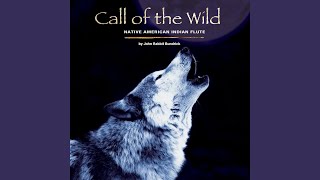