Close
Jim Capaldi
from Evesham, Worcestershire, England
August 2, 1944 - January 28, 2005 (age 60)
Biography
Jim Capaldi was a major figure on the British rock scene from the 1960s into the new millennium; he achieved stardom as both a founding member of Traffic and as a successful solo artist, and was an accomplished songwriter and instrumentalist who collaborated with some of the most prestigious artists of his day. As a solo artist, Capaldi was a versatile performer with a wide dynamic range, though his warm, gently passionate vocals and melodic frameworks often reflected his roots in soul and blues music. He was also a gifted lyricist who helped write some of Traffic's best-known tunes. 1975's Short Cut Draw Blood was one of his best early solo efforts, 1981's Let the Thunder Cry featured one of his best-known hits, "Old Photographs," and his swan song, 2004's Poor Boy Blue, saw him bow out with a strong and compelling set.

Nicola James Capaldi was born on August 2, 1944 in Evesham, Worcestershire, England. Capaldi came from a musical family: his father and grandfather were gifted, professional accordion players, and his mother was a singer with a group that worked in radio and recording. Capaldi's family encouraged his musical ambitions, and he learned to play piano and drums as a youngster. When he was 14, he joined his first band, playing drums with a local outfit called the Sapphires, and in 1963, he formed the Hellions with guitarists Dave Mason and Gordon Jackson; Capaldi played drums and sang. After several bassists failed to make the grade, Dave Meredith came aboard, and in 1964, the Hellions played a residency at the Star Club in Hamburg, Germany, the Beatles' old stomping grounds, where they backed singer Tanya Day. Upon returning to England, the Hellions relocated to London, worked as a backing band for vocalists Dave Berry and Adam Faith, and landed an extended engagement at London's Whisky-A-Go-Go Club, where American producer Kim Fowley saw them and signed them to a deal with Piccadilly Records. From 1964 to 1965, the group issued three singles, and John Poli Palmer joined as drummer so Capaldi could concentrate on his vocals. However, in 1966, the Hellions returned to Worchester after their recordings failed to chart, and when their final single was issued under the group name "the Revolution" without their knowledge, Mason quit the band. Luther Grosvenor became their new guitarist and the Hellions renamed themselves Deep Feeling, but the new group only lasted a few months when Capaldi got a call from Mason. While in Hamburg, Capaldi and Mason had struck up a friendship with Steve Winwood of the Spencer Davis Group, who were also playing in Germany at the time, and after splitting with Davis, Winwood had begun jamming with Mason and multi-instrumentalist Chris Wood at a Birmingham club called The Elbow Room, and Capaldi was invited to join them. The foursome soon cohered into a band called Traffic.

While Capaldi was most readily recognized as Traffic's drummer, he was also one of the group's main songwriters, and co-wrote two of the highlights from the band's debut album, "Paper Sun" and "Dear Mr. Fantasy." The group's career was tumultuous early on, with Mason briefly leaving the band before rejoining in time to record their second album, only to be fired during the tour in support of its release. In 1969, Traffic split up when Winwood left to join the supergroup Blind Faith with Eric Clapton and Ginger Baker, but that band proved short-lived, and what was intended to be Winwood's first solo project became Traffic's reunion album when Capaldi and Wood came aboard to help with the sessions, resulting in 1970's John Barleycorn Must Die. In their second incarnation, guest drummers often joined the lineup (including Jim Gordon and Roger Hawkins), giving Capaldi more room to play keyboards and sing, and he continued to be the band's principle songwriter along with Winwood. In 1972, while Traffic was on hiatus after Winwood fell ill, Capaldi released his first solo album, Oh How We Danced, which included guest spots from Winwood, Mason, and Paul Kossoff of Free; it included a minor U.S. hit, "Eve." In 1973, Capaldi took part in Eric Clapton's legendary Rainbow Concert, in which the guitarist appeared on-stage with an all-star band after spending 18 months fighting a drug addiction. In 1974, Traffic finally broke up, and the following year, Capaldi scored a major chart hit in the U.K. with a cover of the Everly Brothers' classic "Love Hurts." Capaldi stayed busy throughout the '70s and ‘80s, recording a steady stream of solo albums, occasionally sitting in with Winwood and Mason, and staging frequent European tours with his band the Contenders while periodically scoring hits with tunes like "Living on the Edge" and "That's Love" (from 1982's Fierce Heart) and "Something So Strong" (from 1987's Some Come Running). In 1993, Winwood invited Capaldi to help him work on his next solo album, and once again, the project evolved into a new Traffic set, 1994's Far from Home, with the new edition of the band (minus Mason and Chris Wood, the latter of whom died in 1983) touring extensively in support, including an appearance at Woodstock '94 and several dates with the Grateful Dead. 1994 also brought Capaldi new success as a songwriter when "Love Will Keep Us Alive," a tune he wrote with Paul Carrack, was recorded by the Eagles for their reunion album Hell Freezes Over and became a hit single. While Capaldi released another solo album after the Traffic tour, 1995's Prince of Darkness, and in 1998 went out on tour with Dave Mason (which spanned the album Live: The 40,000 Headmen Tour), he was uncharacteristically quiet through the second half of the decade, not emerging with a new album until 2001's Living on the Outside, which included guest appearances from George Harrison, Paul Weller, and Gary Moore. In 2003, Capaldi performed as part of a George Harrison memorial concert that was released in CD and video as Concert for George, and in the fall of 2004, he released a new solo effort, Poor Boy Blue. Also in 2004, Traffic were inducted into the Rock & Roll Hall of Fame, and Capaldi and Winwood began work on a new Traffic album, but the project came to a halt when Capaldi was diagnosed with stomach cancer. The disease claimed his life on January 28, 2005.

In January 2007, a memorial concert for Capaldi was staged in London, featuring a stellar lineup of performers that included Steve Winwood, Pete Townshend, Paul Weller, Bill Wyman, and Cat Stevens, with the proceeds going to charity. The show was later released on CD and DVD under the title Dear Mr. Fantasy: A Celebration for Jim Capaldi. A comprehensive box set covering Capaldi's career from the Hellions to his final solo efforts, Dear Mr. Fantasy: The Jim Capaldi Story, was released in 2011. That same year, Genesis Publications published the book Mr. Fantasy: The Lyrics of Jim Capaldi, which included reproductions of his original handwritten lyric sheets, as well as appreciations from his friends and collaborators. In May 2020, Esoteric Recordings issued the box set Open Your Heart: The Island Recordings 1972-1976, which featured the albums Oh How We Danced, Whale Meat Again, and Short Cut Draw Blood, as well as rare bonus tracks and a disc of live television performances. ~ Mark Deming, Rovi 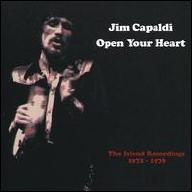 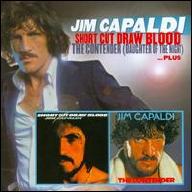 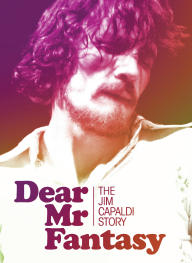 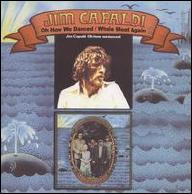 Oh How We Danced/Whale Meat Again
2009 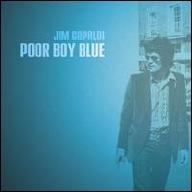 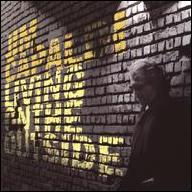 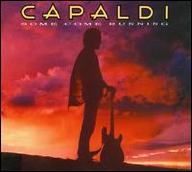 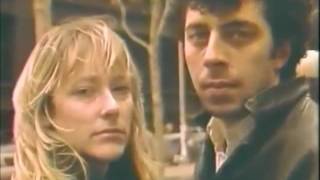 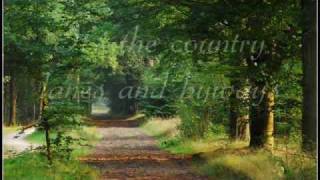 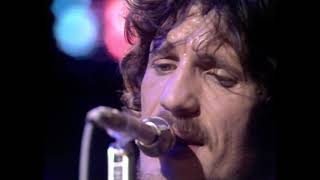 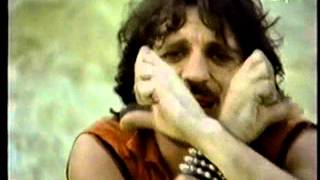 Living On The Edge - Jim Capaldi 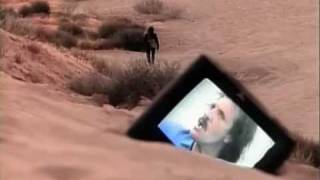 JIM CAPALDI - Something So Strong 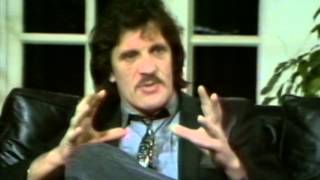 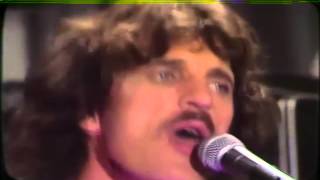