Close
Joss Stone
from Dover, England
April 11, 1987 (age 34)
Biography
British singer Joss Stone was only 16 years old when she hit the mainstream in 2003, armed with a powerful voice and a vintage, soul-based sound. Smartly aligning herself with a number of soul legends on her early records, Stone earned a devoted audience at home and abroad, first for her reinterpretations of classic soul songs (as heard on The Soul Sessions) and then, on future albums, for her songwriting chops and powerful delivery.

Born Joscelyn Eve Stoker in 1987, Stone grew up mimicking the sounds of American soul and R&B icons, particularly throaty vocalists like Aretha Franklin. Her voice developed quickly, a maturation that earned her a first-place finish at a BBC singing competition in 2001. Stone was only 14 at the time, but a pair of local producers recognized her talent and contacted S-Curve CEO Steve Greenberg, who flew her to New York City for an audition. Stone impressed Greenberg with her rendition of Donna Summer's "On the Radio," and a record deal was inked between both parties. With her parents' permission, she dropped out of school, changed her last name, and primed herself for a career in entertainment.

R&B/soul pioneer Betty Wright joined Stone for her first recording, becoming an instant mentor to the singer while also serving as her co-producer and backup vocalist. Little Beaver, Timmy Thomas, Angie Stone, and the Roots also assisted Stone during those studio sessions, creating songs that would soon comprise the track list for her 2003 debut album, The Soul Sessions. A set of soul classics by the likes of Laura Lee, Bettye Swann, Betty Wright, and Aretha Franklin, The Soul Sessions was crafted in just four days, hurried along by an eager label that couldn't wait to tell the world about its neo-soul starlet. The album was ultimately a success, selling over 500,000 copies in America and nearly doubling that figure in the U.K., where it became one of the best-selling records of 2004. The Soul Sessions also introduced Stone to the MTV generation with "Fell in Love with a Boy," a reworked version of the White Stripes' modern rock hit "Fell in Love with a Girl."

Stone's second album, Mind, Body Soul, focused more heavily on original content than its predecessor. Of its 14 tracks, 12 were either written or co-written by Stone, who became the youngest female to top the U.K. charts upon the album’s release in 2004. Mind, Body Soul eventually reached platinum status in multiple countries and brought Stone both commercial success and critical acclaim, as well as three Grammy nominations and two BRIT Awards. After performances at London's Live 8, Bonnaroo 2005, and Superbowl XL, the singer relocated to the Bahamas to record her next album, Introducing Joss Stone, which found her experimenting with more modern R&B sounds. Produced by Raphael Saadiq and released in March 2007, the album didn’t fare quite as well as Stone's two previous releases, although it still sold more than one million copies worldwide.

Following two North American tours and an appearance at the 2007 Grammy Awards, Stone launched a highly publicized battle with her record label, offering to forfeit two million pounds in order to terminate her contract with EMI. The label fought back, demanding that she deliver the master tapes to her next album, and the resulting feud prolonged the release of Stone's fourth record, Colour Me Free! Eventually released in late 2009 by EMI (who had refused to relinquish Stone's four-album deal), the album revisited the soulful sounds of her early work, representing a marked change from the R&B modernity of Introducing Joss Stone. Although well-received by critics, it became the lowest-selling album of her career and failed to produce a successful single. Meanwhile, her acting career took off with a successful stint on The Tudors, where she portrayed Anne of Cleves for two seasons.

After making cameos on albums by Jeff Beck, Tower of Power, and Ringo Starr, Stone returned to her own music as a free agent, having satisfied her commitment to EMI with the release of Colour Me Free! She celebrated her independence by launching her own label, Stone'd Records, and reaching out to Dave Stewart, who agreed to co-write and co-produce her next album. The two began collaborating in 2009 and temporarily relocated to Nashville, Tennessee, where they banged out 2011's LP1 in six short days.

Stone's association with Stewart led to her participation in the 2011 supergroup SuperHeavy, also featuring Mick Jagger and Damian Marley. SuperHeavy's eponymous debut materialized in the fall of 2011, and not long afterward, she delved into The Soul Sessions, Vol. 2, a collection of classic soul covers that mirrored her 2003 debut in content and spirit. The Soul Sessions, Vol. 2 appeared in the summer of 2012. Stone returned to the studio to record her seventh album, Water for Your Soul. Originally touted as a full-on reggae affair, Stone instead opted for a mix of styles, taking in hip-hop, R&B, pop, and reggae. The album, released in 2015, saw her work again with SuperHeavy collaborator Damian Marley. ~ Andrew Leahey, Rovi 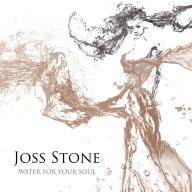 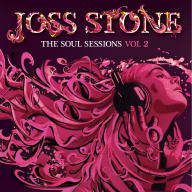 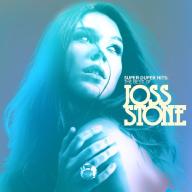 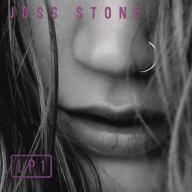 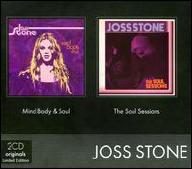 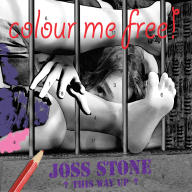 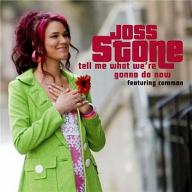 Tell Me What We're Gonna Do Now
2007
Videos
Close 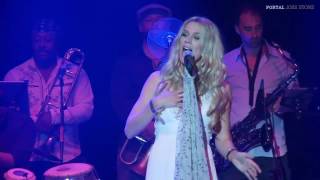 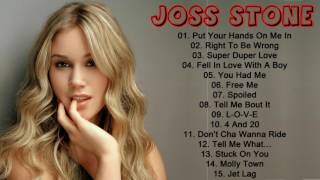 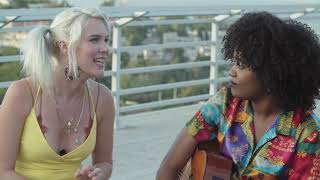 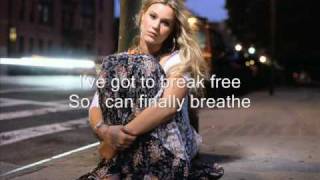 Joss Stone - Right To Be Wrong 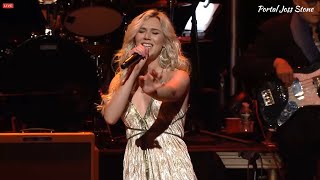 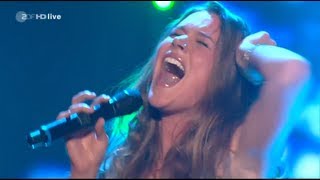 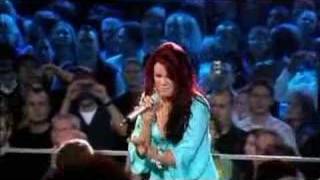