Close
Dave Stewart
from Sunderland, England
September 9, 1952 (age 69)
Biography
Best known as one-half of the groundbreaking synth pop duo Eurythmics, Dave Stewart was also a highly successful producer and, on occasion, a solo artist. David A. Stewart (as he also sometimes was credited on record) was born September 9, 1952 in Sunderland, England; the product of an upper-middle class family, he enjoyed his first taste of musical success during the early '70s while fronting the band Longdancer. The group seemed poised for big things after signing to Elton John's Rocket Records, but they quickly fizzled out; Stewart soon resurfaced in a variety of short-lived groups, and eventually began writing songs with friend Peet Coombes. In the late '70s he was also introduced to an aspiring singer named Annie Lennox; the two became lovers, and with Coombes they formed a group dubbed the Tourists, issuing a trio of new wave-influenced LPs between 1979 and 1980.

When the Tourists came to a halt in late 1980, Stewart and Lennox's romance ended as well; they agreed to continue their musical partnership, however, rechristening themselves Eurythmics. Their soulful synth pop sound was created solely via Stewart's technological mastery, capped off by Lennox's powerful vocals; after the title track of 1983's Sweet Dreams (Are Made of This) became an international smash, the Eurythmics rose to become one of the '80s most successful and innovative artists, scoring such major hits as 1984's "Here Comes the Rain Again," 1985's "Would I Lie to You?," and 1986's "Missionary Man." In 1985, Stewart also scored his first outside success as a producer, working on Aretha Franklin's comeback album Who's Zoomin' Who; that same year, he also helmed Tom Petty the Heartbreakers' hit Southern Accents. In the years to follow, he went on to produce music for Mick Jagger, Bob Dylan, and the Neville Brothers.

By the end of the '80s, Eurythmics' popularity was on the decline, and after 1989's We Too Are One failed to recapture the magic of their earlier work, they essentially disbanded, with only a hits compilation and a live LP to follow. Stewart, who in 1987 had married Bananarama/Shakespear's Sister vocalist Siobhan Fahey, initially turned to soundtrack work, scoring the Dutch film Lily Was Here in 1989; a year later, he put together a new band, the Spiritual Cowboys, with ex-Pretenders drummer Martin Chambers. Sporting a more atmospheric, guitar-driven sound than his previous work, the Spiritual Cowboys issued two albums, a 1990 self-titled effort and 1991's Honest, neither of which caught on with audiences. Stewart then spent the next several years in relative silence, accepting a few production jobs but otherwise staying out of the limelight. In 1995, he finally issued his proper solo debut, Greetings from the Gutter.

In 1997, Stewart co-produced the album Destination Anywhere for Jon Bon Jovi. He emerged as an artist again in 1999; this time as a film composer scoring director Robert Altman's film Cookie's Fortune in 1999. In November 2002, he worked with former South African president Nelson Mandela. Stewart came up with the idea of turning Mandela's prison number into a telephone number. He wrote and recorded songs with Paul McCartney, Bono, and the Edge (among others) that could only be heard if you dialed this number; the cost of the call was in fact a donation in the fight against HIV/AIDS in the newly independent but beleaguered nation. Along with an ad agency, Stewart organized the entire campaign. In 2004, he collaborated with Jagger on the score for a remake of the film Alfie, and in 2007 scored Ted Demme's film The Ref. In March 2007, Stewart unveiled an initiative called "Greenpeace Works," which he labeled a "think tank" to dream up ways celebrities and Greenpeace could work together on green issues. For the project, he issued The Dave Stewart Songbook, a large coffee table-size book full of stories and photographs. It was accompanied by a newly recorded CD of 21 songs that been co-written or co-produced by him. Also included was the song "American Prayer," written with Bono. In 2008, Stewart shot a video for the tune as support for Barack Obama's presidential bid.

In 2011, he completed work on his musical, Ghost, which opened in England in March; he also finished work on Stevie Nicks' In Your Dreams album, which was co-produced by Glen Ballard and released in May. Simultaneously, he also completed his first album of new material in 13 years in Nashville, with help from Martina McBride, Joss Stone, Colbie Caillat, and the Secret Sisters. Entitled The Blackbird Diaries, the set was recorded at McBride's husband John's Blackbird Studios and issued in late May. Stewart also helmed the sessions and co-wrote the songs for Stone's LP1, which was released in the summer of 2011. That same year, both Stewart and Stone joined SuperHeavy, a supergroup that also featured Mick Jagger, Damian Marley, and A.R. Rahman. A self-titled SuperHeavy album arrived in the fall of 2011, and then Stewart returned to Blackbird Studios, recording and releasing his solo effort The Ringmaster General in 2012. A year later, Stewart released Lucky Numbers, another solo album laden with guest stars, this time including Martina McBride and Karen Elson. Stewart published his memoir, Sweet Dreams Are Made of This: A Life in Music, in February 2016 and then turned his attention to The Nashville Sessions. A series of collaborations with superstars and emerging artists, the first volume of the project -- entitled The Nashville Sessions: The Duets, Vol. 1 -- arrived in October 2017. ~ Jason Ankeny & Thom Jurek, Rovi 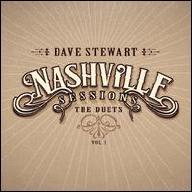 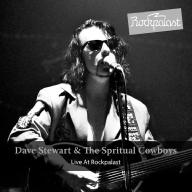 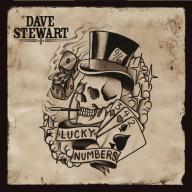 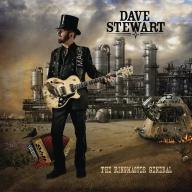 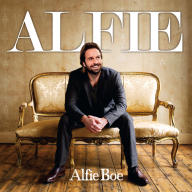 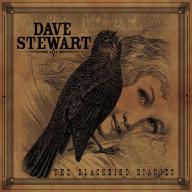 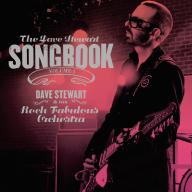 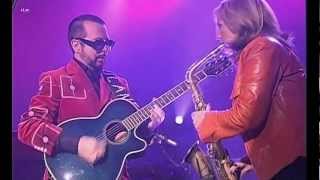 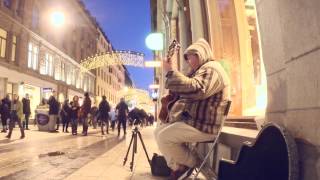 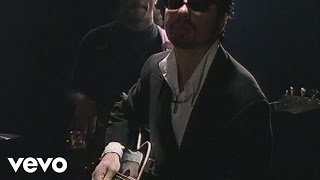 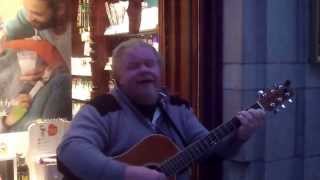 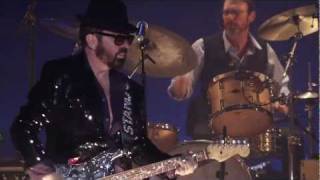 Dave Stewart - So Long Ago (Live) 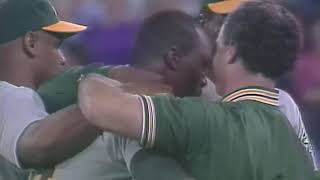 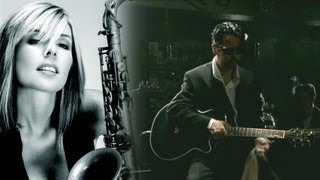