Close
Neville Brothers
from New Orleans, LA
formed January 1, 1977 - January 1, 2012 (age 34)
Biography
Throughout their long careers as both solo performers and as members of the group that bore their family name, the Neville Brothers proudly carried the torch of their native New Orleans' rich R&B legacy. Although the four siblings -- Arthur, Charles, Aaron, and Cyril -- did not officially unite under the Neville Brothers aegis until 1977, all had crossed musical paths in the past, while also enjoying success with other unrelated projects: eldest brother Art was the first to tackle a recording career, when in 1954 his high-school band the Hawketts cut "Mardi Gras Mambo," a song that later became the annual carnival's unofficial anthem. Both Aaron and Charles later joined the Hawketts as well, and when Art joined the Navy in 1958, he handed Aaron the group's vocal reins.

Two years later, Aaron scored his first solo hit, "Over You"; in 1966, he notched a pop smash with the classic "Tell It Like It Is," a lush ballad showcasing his gossamer vocals. Art, meanwhile, returned from the service to begin his own solo career, and recorded a series of regional hits like "Cha Dooky Doo," "Zing Zing," and "Oo-Whee Baby." In 1967, he formed Art Neville the Sounds, which included both Aaron and Charles as featured vocalists and quickly became a sensation on the local club circuit.

In 1968 producer Allen Toussaint hired the group as the house band for his Sansu Enterprises; minus Aaron and Charles, the Sounds evolved into a highly regarded rhythm section that backed artists as diverse as Lee Dorsey, Robert Palmer, and LaBelle before eventually finding fame on their own as the Meters. Consequently, Aaron resumed his solo career, although with only sporadic success; as a result, he also worked as a dock hand. Charles, meanwhile, relocated to New York City, where his skills as a saxophonist led to tenures with a variety of jazz units; after returning to New Orleans, he was arrested for possession of marijuana and served a three-year sentence at the Angola Prison Farm.

In 1975, the Meters backed the Wild Tchoupitoulas, a group led by the Nevilles' uncle, George Big Chief Jolly Landry. Both Aaron and Charles were enlisted for the session, as was youngest brother Cyril; when the Meters disbanded the following year, the four brothers backed the Tchoupitoulas on tour, and in 1977 they officially banded together as the Neville Brothers. Despite their gift for intricate four-part harmonies, their self-titled 1978 debut unsuccessfully cast the vocal quartet as a disco band, and following a dismal response they were dropped by their label, Capitol.

The Nevilles spent the following three years without a contract, but after signing with AM, fan Bette Midler helped secure the services of producer Joel Dorn for 1981's superior Fiyo on the Bayou, which spotlighted Aaron's angelic tenor on standards like "Mona Lisa" and "The Ten Commandments of Love" along with renditions of "Iko Iko" and "Brother John." Despite widespread critical acclaim, the album sold poorly, and again the Nevilles were cut loose from their contract. After signing to the tiny Black Top label, they issued 1984's Neville-ization, an incendiary live set recorded at the Crescent City landmark Tipitina's that featured Duke Ellington's "Caravan" and Aaron's perennial "Tell It Like It Is" alongside the brothers' own "Africa" and "Fear, Hate, Envy, Jealousy."

After another concert album, 1987's Live at Tipitina's, the Nevilles signed with EMI and returned to the studio in 1987 with Uptown, which again met with commercial failure despite cameo appearances from Keith Richards, Jerry Garcia, and Carlos Santana. In 1989, they re-signed to AM and recruited the services of famed New Orleans producer Daniel Lanois; the atmospheric Yellow Moon, the group's finest hour, finally earned them success on the charts, thanks in part to the anthemic single "Sister Rosa." Released in 1990, Brother's Keeper fared even better, no doubt spurred by Aaron's concurrent success with Linda Ronstadt on the smash duet "Don't Know Much."

In subsequent years, Aaron reignited his solo career while also remaining with his brothers; while the Nevilles retained their cult following with LPs like 1992's Family Groove, 1994's Live on Planet Earth, and 1996's Mitakuye Oyasin Oyasin/All My Relations, Aaron scored a Top Ten hit in 1991 with the single "Everybody Plays the Fool," taken from the Ronstadt-produced Warm Your Heart. In 1993, he notched a minor hit with "Don't Take Away My Heaven" from the LP The Grand Tour; a year later, he found success with "I Fall to Pieces," a duet with country star Trisha Yearwood. In 1990, Charles also issued the jazz collection Charles Neville Diversity.

In addition, a second generation of Nevilles also began making their mark on music; in 1988, Aaron's son Ivan, a member of Keith Richards' backing band the Xpensive Winos, released his solo debut, If My Ancestors Could See Me Now. The Neville Brothers legacy continued with 1999's Valence Street and 2004's Walkin' in the Shadow of Life, although the group officially disbanded in 2012. Several years later, at the 2015 New Orleans Jazz and Heritage Festival, the four brothers appeared on-stage together for the last time in a farewell concert billed as "Nevilles Forever." Charles Neville died of pancreatic cancer at his home in Massachusetts in April 2018; he was 79 years old. ~ Jason Ankeny, Rovi 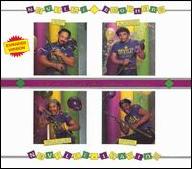 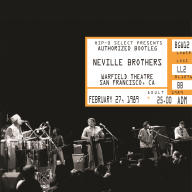 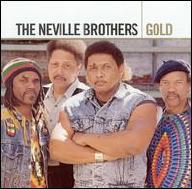 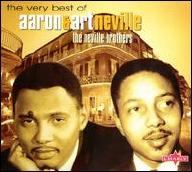 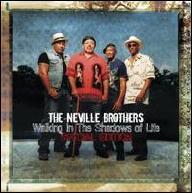 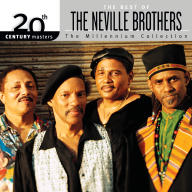 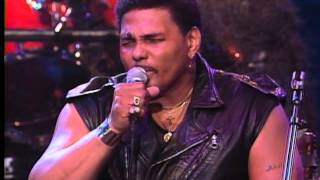 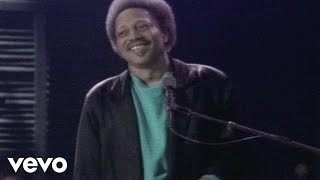 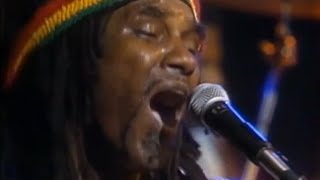 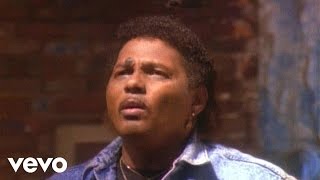 The Neville Brothers - Bird On A Wire 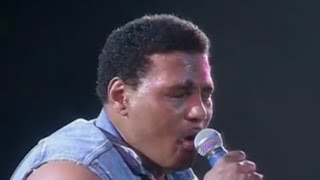 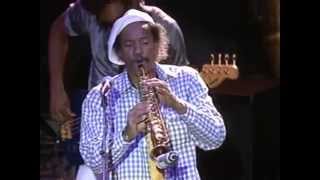 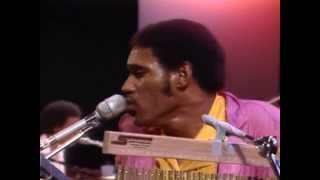