Close
Utah Symphony
formed January 1, 1940 (age 81)
Biography
The Utah Symphony is one of the major orchestral ensembles of the American West, having established a high standard of performance and a distinctive sound under longtime conductor Maurice Abravanel. The group has had a distinguished recording career, issuing almost 120 albums under Abravanel on the Vanguard and Vox labels.

After the failure of several other attempts to establish a symphony orchestra in Salt Lake City, the Utah State Sinfonietta, founded as a U.S. Works Progress Administration project in 1935, played more than a thousand concerts in the late 1930s, inspiring local business leaders to form a Utah State Symphony Orchestra in 1940 when federal funding was discontinued. The group's first music director was Hans Heniot. In 1946, its name was changed to the Utah Symphony, and the following year, conductor Maurice Abravanel, a student of Bruno Walter, was hired under a one-year contract. He turned down a lucrative offer from Radio City Music Hall in New York and persisted with the orchestra through various funding crises, at times working without pay because he hoped to build a distinctive ensemble of his own. His mission was successful: Utah Symphony albums became linchpins of American record collections in the LP era, and Abravanel-led classics such as the orchestra's recording of the Berlioz's Requiem, Op. 5, have been reissued in digital media. The orchestra recorded complete cycles of the symphonies of Mahler (it was the first orchestra anywhere to do so) and Tchaikovsky. During Abravanel's tenure the orchestra performed in Salt Lake City's Mormon Tabernacle. A new Symphony Hall, renamed Abravanel Hall in 1993, was opened in 1980 and has been noted for its fine acoustics. Abravanel retired in 1979 and was succeeded by Varujan Kojian (1980-1983), Joseph Silverstein (1983-1998), Keith Lockhart (1998-2009), and Thierry Fischer. The orchestra often performed with the Mormon Tabernacle Choir and the Utah Opera, merging organizationally with the latter group in 2002. Its pace of recordings slowed somewhat, but critically acclaimed Utah Symphony releases have continued to appear. Fischer has championed contemporary music and issued Dawn to Dusk, featuring works by Augusta Read Thomas (whose EOS: Goddess of the Dawn was commissioned by the orchestra), Nico Muhly, and Andrew Norman, in 2016. The orchestra's recording of Saint-Saëns' Symphony No. 3 in C minor, Op. 78 ("Organ") appeared in 2019. ~ James Manheim, Rovi 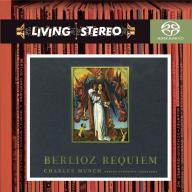 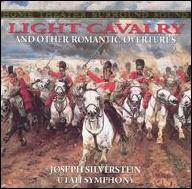 Light Cavalry and Other Romantic Overtures
1997 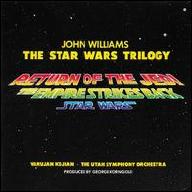 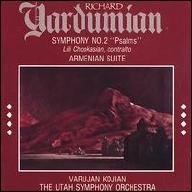 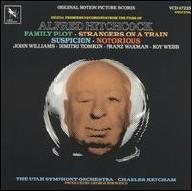 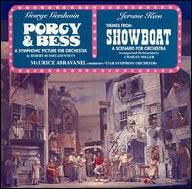 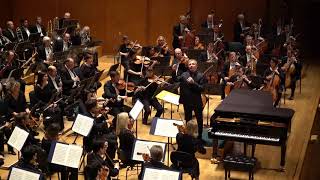 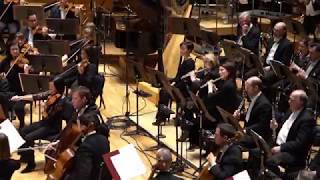 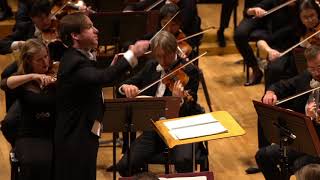 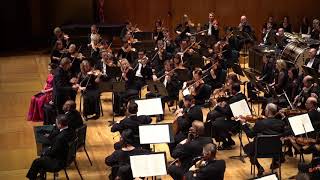 Beethoven's Symphony No. 9 "Ode to Joy" 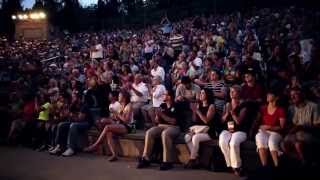 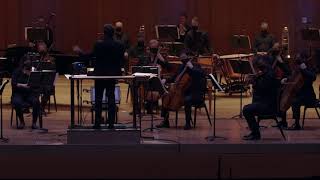 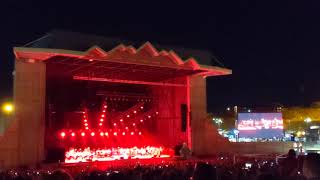