Close
Ralo
from Atlanta, GA
February 12, 1995 (age 26)
Biography
Atlanta rapper Ralo grew up with no intention of pursuing music. Born Terrell Davis in 1995, he spent the early part of his life in one of Atlanta's most dangerous and impoverished neighborhoods, struggling to raise money to support his family by means legal and otherwise. Davis was arrested often in his youth and served two serious stints in prison, abandoning an attempt at becoming an electrician before deciding to turn to music in 2015. Taking the name Ralo (or sometimes Ralo Famgoon), he called on Atlanta superstar Future to guest on his song "Can't Lie," immediately gaining local acclaim as well as more widespread notice. Ralo focused on a series of mixtapes, including 2015's Famerican Gangster and Diary of the Streets, both of which had sequels in the coming years. 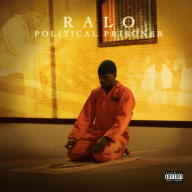 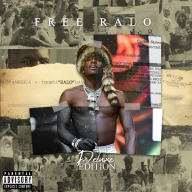 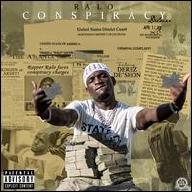 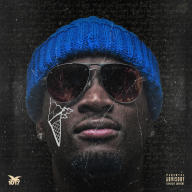 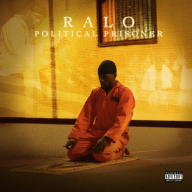 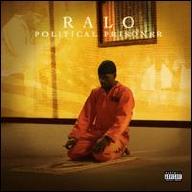 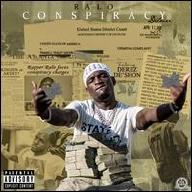 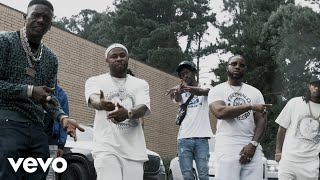 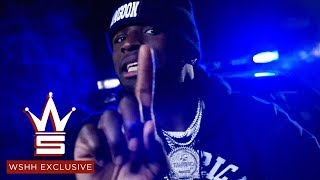 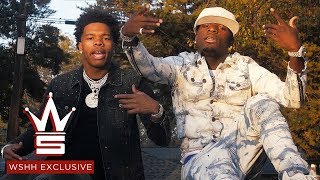 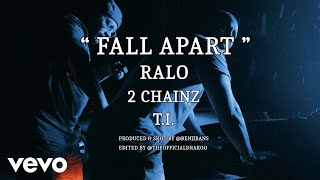 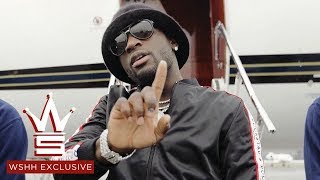 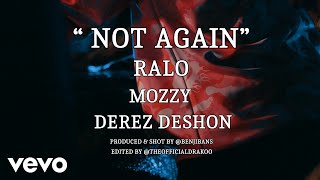 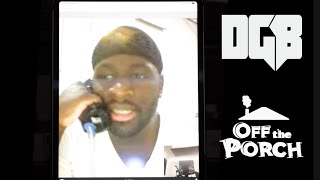 Ralo Gives An Update On His Case, Talks Being A Political Prisoner, Lil Baby Sending Him $50k
Available here: