Close
Gordon Gano
from Milwaukee, WI
June 6, 1963 (age 58)
Biography
With his band the Violent Femmes, Gordon Gano helped define post-punk's nerdy cool face of the 1980s and '90s while also crafting himself into one of modern rock's finest singer/songwriters. Gordon James Gano was born to a Baptist minister father and a musical mother on June 6, 1963. He was one of eight children and spent his early childhood singing with his family. An appreciation for the likes of Johnny Cash, the Carter Family, Robert Johnson, and Hank Williams sparked Gano's musical interests. When Gano's family moved to Milwaukee, WI during his sixth grade year, he started playing guitar and writing songs. An excellent student in and outside of the classroom, Gano met Brian Ritchie while he was still in high school. The two immediately clicked and began making music. The infamous Gimme the Car incident at Gano's National Honors Society ceremony proved to be a pivotal moment for him. A rebellious side came out and Gano used it to shape the quirky, cool sounds of the Violent Femmes after he graduated from high school in 1981.

Gano spent the next two decades with the band. The Violent Femmes' self-titled debut album was the first album to achieve platinum status in America without ever making the charts. Songs like Blister in the Sun, Add It Up, and Kiss Off became cult classics.

In 1986, Gano took some time off from the Violent Femmes and joined the gospel group the Mercy Seat. He, vocalist Zena Von Heppinstall, Patrice Moran (bass/vocals), and Fernando Menendez (drums) issued the Mercy Seat's eponymous debut, their only release, in 1987. Collaborations with Ben Vaughn, An Emotional Fish, the Heads, Elliott Murphy, and John Kruth followed into the next decade as well as musical scores and soundtrack cuts. 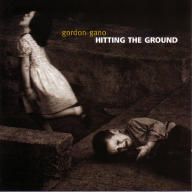 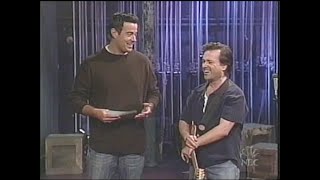 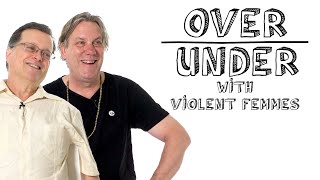 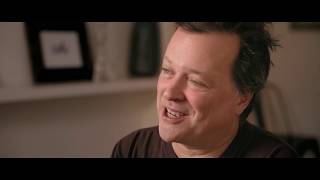 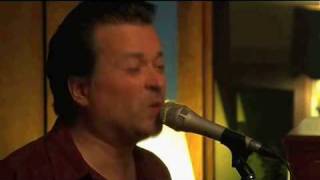 Gordon Gano & The Ryans - "Under the Sun" (Official Video) 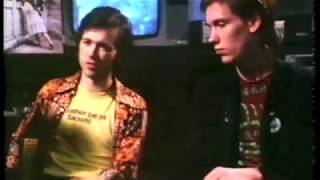 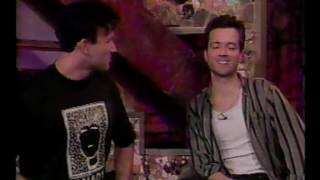 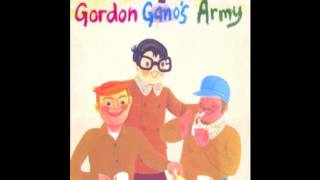