Close
Denise LaSalle
from LeFlore County, MS
July 16, 1939 - January 8, 2018 (age 78)
Biography
Unlike so many other blues vocalists who just reinterpret material given to them by songwriters, Denise LaSalle was a seriously talented songwriter. Although her soul-blues style had strong urban contemporary overtones at times, it's best to think of LaSalle as a modern-day Bessie Smith, because that's really what she was. She wrote funny songs full of sassy attitude, and it's an attitude she carried with her on-stage. Off-stage, LaSalle accommodated all autograph seekers and gladly obliged journalists and radio disc jockeys.

The Jackson, Tennessee-based LaSalle was raised in Belzoni, Mississippi (also home to Joe Willie PineTop Perkins some years earlier), but she got started singing in local churches around Leflore County. She was born July 16, 1939, as Denise Craig. Growing up, she listened to Grand Ole Opry radio broadcasts, and then lived across the street from a juke joint in Belzoni. LaSalle's early influences, from the jukeboxes around Belzoni and over the radio, included Ruth Brown, Dinah Washington, and LaVern Baker. LaSalle moved north to Chicago when she was in her early twenties and would attend shows at the Regal Theatre, always returning home to write songs. She got to know blues musicians and began giving her songs to them, until one day a Chess Records executive stopped by at Mixer's Lounge, where LaSalle was working as a bar maid. He listened to one of her songs and took it down to Chess Records, and the company later signed her as a vocalist, but never recorded her. Two years later, LaSalle recorded and produced her own record with the help of Billy The Kid Emerson, the Chess executive who'd originally shown an interest in her. After the record made some waves on local radio, Chess stepped in and purchased the master and took it to Europe. Meanwhile, LaSalle continued writing songs and sitting in with blues musicians around the Chicago clubs.

LaSalle's first big hit came about in 1971 when her "Trapped by a Thing Called Love" broke on the radio in Chicago and then Detroit. That record was for the Westbound label, and then she signed with ABC Records in 1975, cutting three albums in three years until the label was sold to MCA. After MCA dropped her because of the label's "difficulty in promoting black acts" at that time, she continued performing as much as she could in Chicago and Memphis. In 1980, a Malaco executive called to ask her to write a song for Z.Z. Hill. A positive relationship with the company quickly developed, which resulted in LaSalle recording 11 discs for the label, including Lady in the Street (1983), Right Place, Right Time (1984), Love Talkin' (1985), Hittin' Where It Hurts (1989), Still Trapped (1990), Still Bad (1994), and Smokin' in Bed (1997).

While her Malaco sides are probably her most important recordings, other than the original of her early-'70s hit "Trapped," she also released excellent gospel crossover material, including This Real Woman (2000) and There's No Separation (2001) on Ordena Records, before she returned to secular music with albums such as Pay Before You Pump (2007) on Ecko Records and 24 Hour Woman (2010) back on Malaco. In January 2018, LaSalle died in Jackson, Tennessee at the age of 78, after suffering serious complications and health issues related to an earlier fall from which she never completely recovered. ~ Richard Skelly & Al Campbell, Rovi 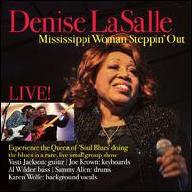 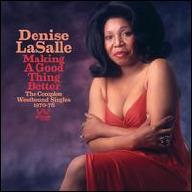 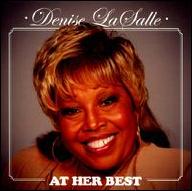 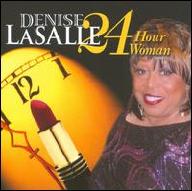 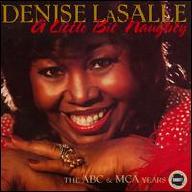 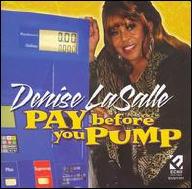 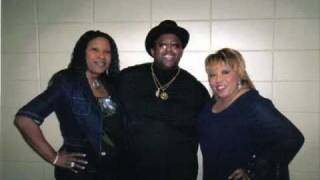 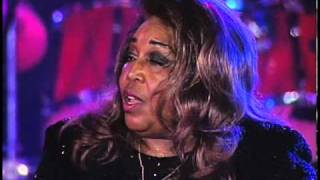 Denise Lasalle - Why Am I Missing You 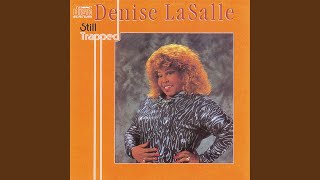 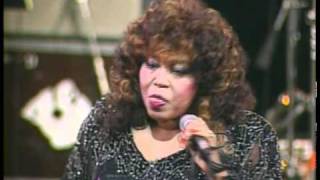 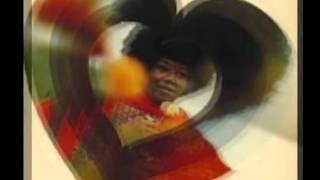 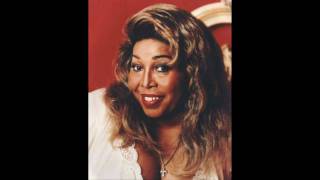 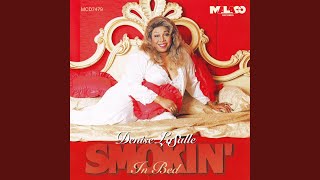