Close
Ron Sexsmith
from St. Catharine's, Ontario, Canada
January 8, 1964 (age 57)
Biography
A gifted singer and songwriter whose songs are by turns earnest and playful, Ron Sexsmith has won acclaim not only from critics but from fellow performers like Paul McCartney, Elvis Costello, and John Hiatt -- some of the same artists who initially inspired Sexsmith himself to become a musician. He has a talent for catchy but graceful melodies that's matched by his skills as a lyricist, drawing compact sketches of love and the trials of everyday life that are heartfelt and compassionate even when he's being witty, and warm without becoming overly sentimental. Sexsmith's songs are fine examples of pop classicism, while his work as a recording artist has found him maturing steadily throughout his career. His first major-label albums, 1995's Ron Sexsmith and 1997's Other Songs, were the work of a promising composer whose voice reflected a shyness that kept his music from connecting as it should. That began to change on 2001's Blue Boy (co-produced by Steve Earle), while 2002's Cobblestone Runway found him dabbling in electronics (and duetting with Chris Martin of Coldplay on one track). 2005's Destination Unknown, a collaboration with longtime musical partner Don Kerr, was a primarily acoustic effort, and 2011's Long Player Late Bloomer was a polished and relatively commercial effort produced by Bob Rock. On 2017's The Last Rider, Sexsmith recorded with his road band instead of studio musicians for the first time, and 2020's Hermitage was a fresh, optimistic set of songs that emerged after he moved from his longtime home in Toronto.

Ronald Eldon Sexsmith was born in St. Catharines, Ontario, Canada, on January 8, 1964. Raised in the Niagara Falls area, Sexsmith started his first band at the age of 14, and within a few years earned his first regular gig at an area club, where he developed a reputation for being able to play nearly any cover that was requested. Influenced by Pete Seeger, he began making the rounds on the folk circuit, but his interests turned to pop music, and after the birth of his first child, he began focusing his talents on songwriting. After moving to the Toronto area, Sexsmith formed a band called the Uncool and began issuing his own material in 1985 with the cassette Out of the Duff, followed a year later by There's a Way.

Sexsmith was holding a day job as a courier when he met Bob Wiseman, a member of the long-running Canadian roots rock band Blue Rodeo. Wiseman agreed to produce Sexsmith's next recordings, but given his band's busy schedule, it wasn't until 1991 that Grand Opera Lane, initially issued only on cassette, was released. The collection of songs helped earn Sexsmith a songwriting contract and eventually a recording deal with Interscope Records. Teamed with producer Mitchell Froom, he released his self-titled debut in 1995. A follow-up, Other Songs, appeared two years later. Another one of Froom's associates, Elvis Costello, became a fan, and in addition to talking up Sexsmith's work, he took Ron on the road as his opening act.

In 1999, Sexsmith returned with Whereabouts, again produced by Froom. It would turn out to be his last album for Interscope, and he partnered with Cooking Vinyl for 2001's Blue Boy, a more direct and roots-oriented effort produced in part by celebrated songwriter Steve Earle. The following year, Sexsmith inked a deal with Nettwerk and released Cobblestone Runway in October 2002, where he added strong electronic accents to his arrangements; the disc also featured guest vocals from Coldplay's Chris Martin on the song "Gold in Them Hills." Sexsmith's seventh album, Retriever, which returned to a style reminiscent of his first three albums, followed two years later and earned him a Juno Award for Songwriter of the Year. In 2005, he shifted creative gears with Destination Unknown, a primarily acoustic album recorded in collaboration with longtime bandmate Don Kerr. Time Being, which brought Mitchell Froom back to the producer's chair, arrived in 2006 and two years later, Sexsmith released his ninth studio album, Exit Strategy of the Soul, which was produced by Martin Terefe.

For his tenth album, 2011's Long Player Late Bloomer, he turned to an unlikely collaborator in veteran producer Bob Rock (Metallica, the Cult). Rock's big glossy sound proved a welcome foil for Sexsmith's lyrically downcast songs, and the record's success ignited a resurgence in his popularity; it also was short-listed for the prestigious Polaris Music Prize. Rather than repeat this winning formula, Sexsmith instead reconnected with Mitchell Froom and recorded the more subdued, largely acoustic follow-up Forever Endeavour, which arrived early in 2013. Two years later, he landed somewhere in the middle with the casual and often upbeat Carousel One. The lengthy 16-track LP boasted strong full-band arrangements, yet felt effortlessly off the cuff and decidedly more relaxed than either of his two previous efforts. Two years later, 2017's The Last Rider proved to be an in-house affair with drummer and collaborator Don Kerr co-producing. It was also Sexsmith's first LP to feature his longtime touring band, and the same year, Ron published his first novel, Deer Life.

After living in Toronto for nearly 30 years, Sexsmith and his family relocated to Stratford, Ontario, and the quieter life there agreed with his muse as a fresh batch of songs emerged. Sexsmith and Kerr set up a recording rig at his new house, and 2020's Hermitage was made there, with the two of them playing all the instruments. ~ Jason Ankeny & Mark Deming, Rovi 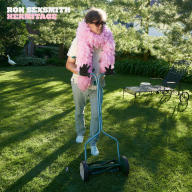 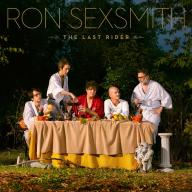 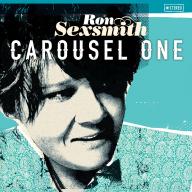 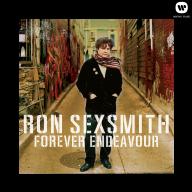 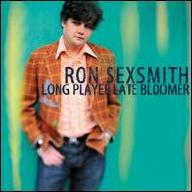 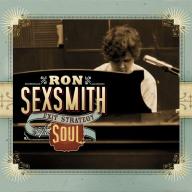 Exit Strategy of the Soul
2008 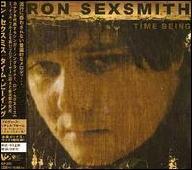 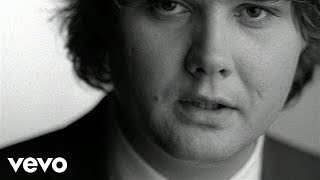 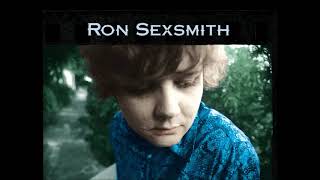 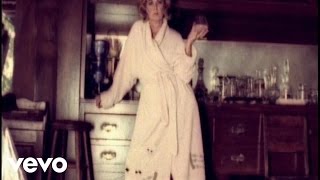 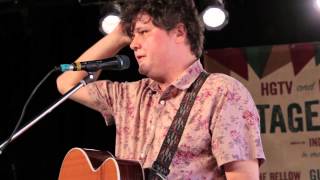 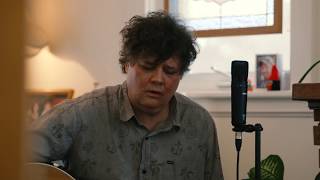 Ron Sexsmith - "When Love Pans Out" (from The Hermitage Sessions) 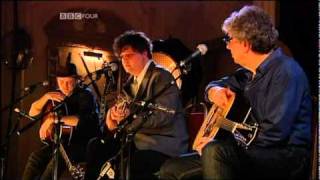 Ron Sexsmith - WHATEVER IT TAKES 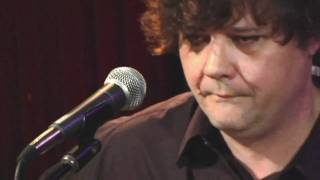