Close
Ronnie Montrose
from Denver, CO
November 29, 1947 - March 3, 2012 (age 64)
Biography
Guitarist Ronnie Montrose began his career as a backing musician, playing with Van Morrison, Boz Scaggs, and Edgar Winter. He finally formed his own band in 1973. Named after the guitarist, Montrose also featured vocalist Sammy Hagar, bassist Bill Church, and drummer Denny Carmassi; they released their debut album in 1974, and Church was replaced by Alan Fitzgerald shortly after its release. Arriving the following year, Paper Money confirmed the band's status as one of the more popular hard rock acts of its era. However, Hagar was fired after completing the Paper Money tour. Bob James replaced him and keyboardist Jim Alcivar joined the band, yet Montrose's next two albums -- 1975's Warner Brothers Presents Montrose and 1976's Jump on It -- were commercial failures.

Ronnie Montrose broke up the band after the release of Jump on It and began his own solo career with the all-instrumental Open Fire (1978). Montrose then formed another hard rock group, Gamma, which recorded three albums between 1979 and 1982. After they broke up in 1982, Montrose picked up his solo career once again. He released a rather low-key album, Territory, in 1983, following it four years later in 1987 with the hard-rocking and impressive Mean (attributing it to Gamma). The Speed of Sound appeared in 1988, with The Diva Station, a semi-instrumental mesh of soul, pop, metal, and jazz, arriving in 1990.

Montrose began putting more of his time into production work, but continued to release solo albums, including Mutatis Mutandis (1991), Music from Here (1994), Mr. Bones (1996), Roll Over and Play Live! (1999), and Bearings (1999), before reuniting Gamma for a fourth album in 2000. Montrose continued his production and session work, and would tour regularly over the last dozen years of his life, despite battling prostate cancer during the late 2000s. A self-inflicted gunshot ended his life on March 3, 2012. Montrose's final studio LP, which he had been working on prior to his death, was released in 2017; 10x10 was a guest-packed affair featuring the core trio of Montrose, Styx bassist Ricky Phillips, and Kiss drummer Eric Singer, with appearances by Sammy Hagar, Phil Collen, Glenn Hughes, Tommy Shaw, and Edgar Winter. ~ Stephen Thomas Erlewine & Steve Leggett, Rovi 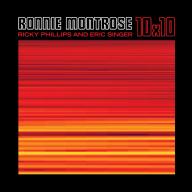 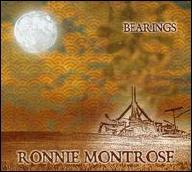 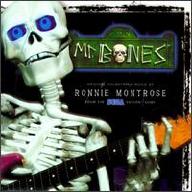 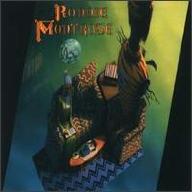 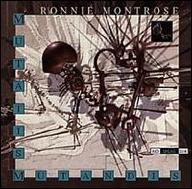 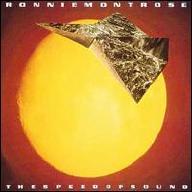 The Speed of Sound
1988
Videos
Close 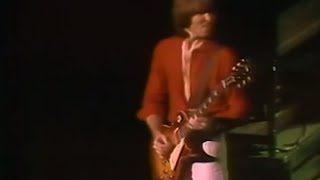 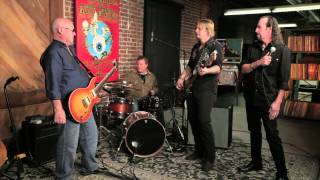 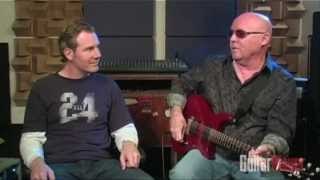 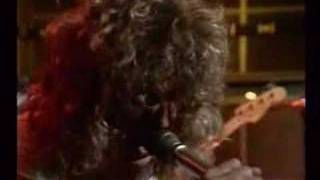 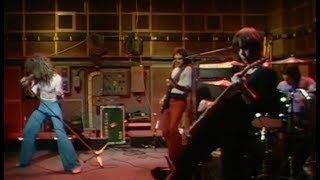 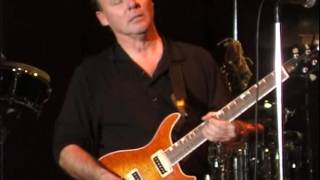 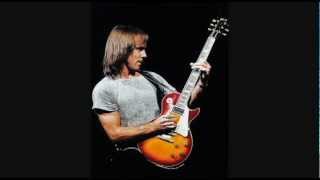