Close
Andrew Gold
from Burbank, CA
August 2, 1951 - June 3, 2011 (age 59)
Biography
Best remembered for his mid-'70s smashes "Lonely Boy" and "Thank You for Being a Friend," pop singer/songwriter Andrew Gold began his musical career as one of the most sought-after session musicians on the West Coast rock scene. His second solo album, 1976's What's Wrong with This Picture?, was his commercial breakthrough, notching an international smash with "Lonely Boy." His most enduring moment, however, remains 1978's "Thank You for Being a Friend," later the theme song for the hit sitcom The Golden Girls. During the '80s and beyond, Gold continued to record, teamed with 10cc alumnus Graham Gouldman to form Common Knowledge (later known as Wax UK), returned to television work with the theme to Mad About You, and rejoined his first band Bryndle.

Andrew Gold was born in Burbank, California, on August 2, 1951. The son of composer Ernest Gold (who won an Academy Award for his score to the film Exodus) and vocalist Marni Nixon (the singing voice of Natalie Wood in West Side Story and Audrey Hepburn in My Fair Lady), he first attracted attention as a member of the Los Angeles band Bryndle alongside Kenny Edwards, Wendy Waldman, and Karla Bonoff. In 1973, both Gold and Edwards joined Linda Ronstadt, appearing on classic albums including 1974's Heart Like a Wheel and 1975's Prisoner in Disguise. A noted arranger as well as a skilled multi-instrumentalist, Gold swiftly emerged as one of the most sought-after session musicians on the West Coast scene, and his résumé -- including dates with James Taylor, Carly Simon, Loudon Wainwright III, and J.D. Souther -- reads like a who's-who of the singer/songwriter movement.

In 1975, Gold released his self-titled solo debut. Its successor, What's Wrong with This Picture?, was his commercial breakthrough, notching an international hit with "Lonely Boy." "Never Let Her Slip Away," from 1978's All This and Heaven Too, also reached the British Top Five, but the album's most enduring moment remains "Thank You for Being a Friend" -- the blockbuster ballad that was later remade as the theme song for the hit sitcom The Golden Girls. 1980's Whirlwind stiffed, however, and Gold was cut loose from his contract with Asylum. After spending the early part of the decade touring with Ronstadt, he teamed with 10cc alumnus Graham Gouldman to form Common Knowledge, recording a self-titled LP in 1984. Gold and Goldman then rechristened their duo project Wax UK, notching a minor hit in 1986 with "Right Between the Eyes." "Bridge to Your Heart" was a British smash in 1987, but after 1989's A Hundred Thousand in Fresh Notes, Wax UK disbanded.

Returning to his solo career in 1991, Gold issued Where the Heart Is, a set of songs he recorded for commercials in Japan, before immersing himself in production work for artists ranging from Nicolette Larson to Stephen Bishop to Eikichi Yazawa. In 1995, he reunited with Bonoff, Edwards, and Waldman in a new incarnation of Bryndle, releasing an eponymous LP before Gold's move to Connecticut forced him to leave the group soon after. 1996 saw the release of a new solo effort, ...Since 1951, as well as Halloween Howls, a record for children. Leftovers, a collection of unreleased material, followed in 1998.

After producing country singer Lisa Angelle's self-titled debut in 2000, Gold released his own collection of country songs, The Spence Manor Suite. 2003's Wax Bikini collected rare material from Gold's days in Wax, and in 2005, Collectors' Choice Music reissued his first four solo albums with bonus tracks. The 2008 LP Copy Cat was a new recording but heavy on covers (especially Lennon/McCartney). Copy Cat would be the last solo album released during his lifetime. After battling cancer, Andrew Gold died in his sleep at his home in Encino, California, on June 3, 2011. He was 59 years old.

During the 2010s, Gold's "Spooky Scary Skeletons" evolved into a persistent Halloween meme on the Internet, prompting a 2019 reissue of his 1996 album Andrew Gold's Halloween Howls. In 2020, Omnivore released a collection of demos and alternate tracks called Something New: Unreleased Gold. ~ Jason Ankeny, Rovi 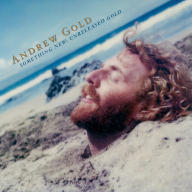 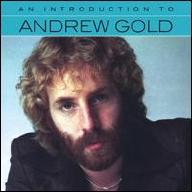 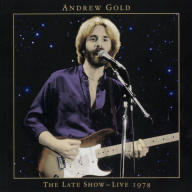 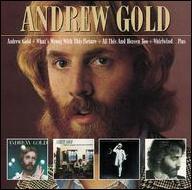 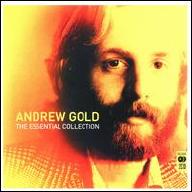 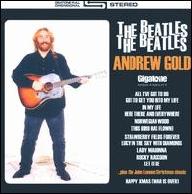 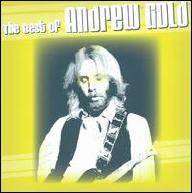 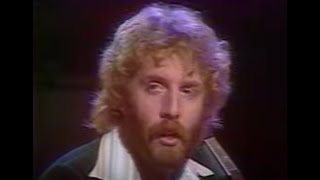 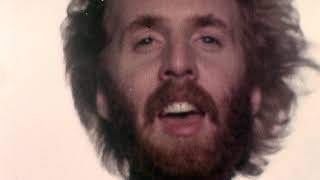 Andrew Gold - Thank You For Being A Friend (Official Music Video) 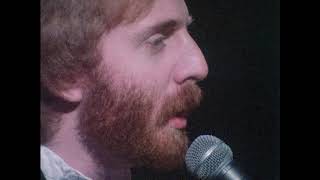 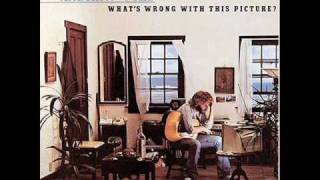 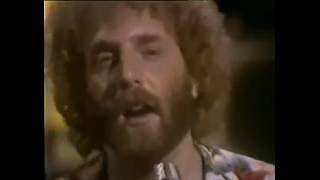 Andrew Gold - How Can This Be Love (Official Music Video) 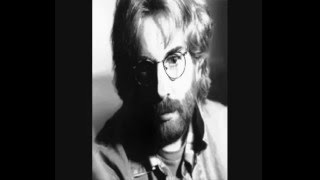 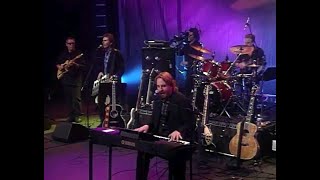