Close
Kaiser Chiefs
from Leeds, England
formed January 1, 2003 (age 18)
Biography
Specializing in a melodic blend of classic Brit-pop, post-punk, and new wave, Kaiser Chiefs' early blue-collar, pub-style take on indie rock managed to split the difference between timely and nostalgic. Comprising vocalist Ricky Wilson, guitarist Andrew White, bassist Simon Rix, keyboardist Nick Baines, and drummer Nick Hodgson, Kaiser Chiefs resurrected the mod spirit of the Jam in "I Predict a Riot," a supercharged class-of-1977 power pop single that quickly electrified the British press when it was released in 2004. The song was inspired by Wilson's days as a club DJ in Leeds, England, where the group was formed. The single and Kaiser Chiefs' pogo-inducing, boot-stomping live performances soon had them pegged as rising stars in the neo-new wave revolution, along with Franz Ferdinand, Dogs Die in Hot Cars, and the Futureheads.

When Kaiser Chiefs' first 7", "Oh My God," reached number 66 on the U.K. charts -- a startling achievement for an unsigned band -- doors opened for the group to share the stage with larger acts, consequently grabbing the attention of A&R scouts who wanted to sign them. "I Predict a Riot," on the other hand, reeled in U.S. modern rock radio programmers caught in a blooming new wave revival. Without an American label deal, Kaiser Chiefs (named after the South African football team) crash-landed on some of the biggest U.S. alternative stations with the "I Predict a Riot" import single in late 2004. That same year, they recorded their debut album, Employment, for the U.K. label B-Unique. The album was released domestically in the U.S. in spring 2005.

The group's follow-up, Yours Truly, Angry Mob, arrived in the spring of 2007. The album featured one of their biggest hits, "Ruby." The next year, they expanded their lad-rock sound with Off with Their Heads. Featuring guest appearances by U.K. grime rapper Sway, composer David Arnold, production by Mark Ronson, and Lily Allen, who returned the love after her cover of Kaiser's "Oh My God" appeared on Ronson's covers project, Version.

For their next project, the band opted for an unconventional release method. U.K. fans who pre-ordered the album were able to choose ten of 23 songs for the track listing of their own personalized version of the album, as well as personalized artwork. For everyone else, the final version of The Future Is Medieval was released for mass consumption in the U.K. in 2011. In the United States, four of the tracks -- "Out of Focus," "Long Way from Celebrating," "Dead or in Serious Trouble," and "Coming Up for Air" -- were swapped out for "On the Run," "Cousin in the Bronx," "Problem Solved," and "Can't Mind My Own Business" for the renamed 2012 version, Start the Revolution Without Me.

That summer, following tours of the United Kingdom and North America, Kaiser Chiefs treated fans to Souvenir: The Singles 2004-2012, a definitive compilation of releases from a highly eventful eight-year period for the band. At the end of the year, Hodgson amicably parted ways with the band, his spot behind the kit filled in by Vijay Mistry. This was followed by the news that Ricky Wilson would be appearing in the touring stage show of Jeff Wayne's epic War of the Worlds in late 2012, playing the part of the Artillery Man, originally portrayed by David Essex.

The year 2014 saw the release of Education, Education, Education War, the band's fifth studio album and first to feature new drummer Mistry. The Kaisers returned in the summer of 2016 with a brand-new sound on the electronic dance-pop track "Parachute," the first single from their sixth album, Stay Together. Produced by Brian Higgins (Girls Aloud) and mixed by Serban Ghenea (Rihanna, Taylor Swift), Stay Together also included appearances by MNEK and One Direction songwriter Wayne Hector. Their seventh set, Duck, arrived in 2019. Produced with Ben H. Allen (Walk the Moon, Cut Copy), the album saw the group dial back some of the pop overload from Stay Together, finding a balanced middle ground on tracks such as "Wait" and "Record Collection." ~ Michael Sutton & Neil Z. Yeung, Rovi 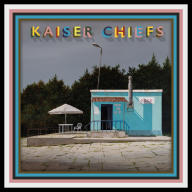 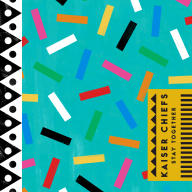 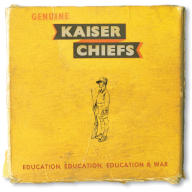 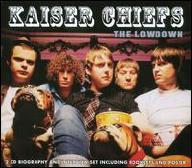 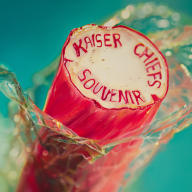 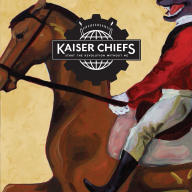 Start the Revolution Without Me
2012 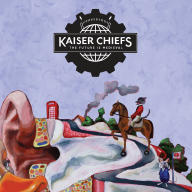 The Future Is Medieval
2011
Videos
Close 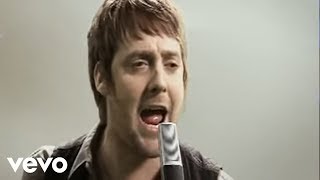 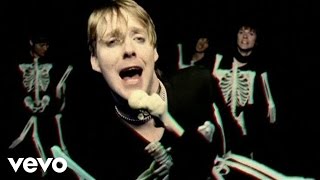 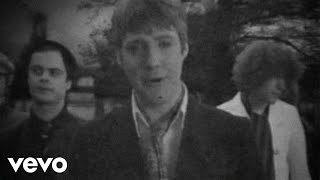 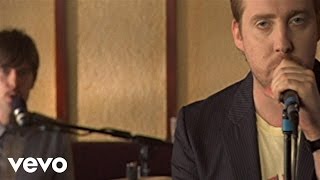 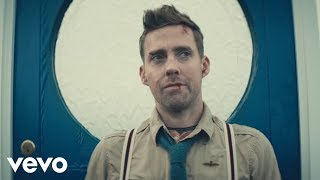 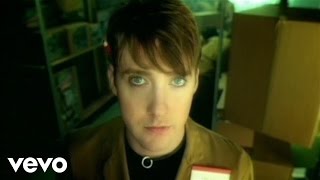 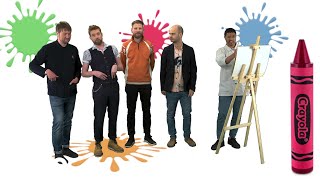