Close
Big Country
from Dunfermline, Fife, Scotland
formed January 1, 1981 (age 40)
Biography
With their ringing, bagpipe-like guitars and the anthemic songs of frontman Stuart Adamson, Scotland's Big Country emerged as one of the most distinctive and promising new rock bands of the early '80s, scoring a major hit with their debut album, The Crossing; though the group's critical and commercial fortunes dimmed in the years to follow, they nevertheless outlasted virtually all of their contemporaries, releasing new material into the next century. The England-born Adamson formed Big Country in mid-1981 following his exit from the Scottish punk quartet the Skids, enlisting childhood friend Bruce Watson on second guitar; Clive Parker and brothers Pete and Alan Wishart completed the original lineup, but were soon replaced by bassist Tony Butler and drummer Mark Brzezicki. Signing to Polygram's Mercury imprint, the band issued its debut single, Harvest Home, in the fall of 1982; a series of opening dates on the Jam's farewell tour increased Big Country's visibility exponentially, and the follow-up, Fields of Fire, cracked the U.K. Top Ten.

The Crossing appeared in 1983, its passionate, idealistic approach and Celtic-inspired arrangements far removed from the prevailing new wave mentality of the moment; the album not only went platinum at home but went gold in America as well, its success spurred by the Top 20 pop hit In a Big Country. Critics raved, and in early 1984 Big Country returned to the British Top Ten with the single Wonderland. Their second album, Steeltown, entered the charts at number one, but despite good reviews there were already rumblings that all of the band's material sounded much the same; charges against 1986's The Seer did little to rectify (although the single Look Away was their biggest hit yet). A tour of the Soviet Union accompanied the 1988 release of Peace in Our Time, but the following year Brzezicki resigned from duty, with drummer Pat Ahern enlisted for the single Save Me. Chris Bell replaced Ahern upon completing 1991's No Place Like Home, the first of the band's albums not to receive an American release.

After parting ways with Polygram, Big Country signed with the Compulsion label for 1993's The Buffalo Skinners, recorded with yet another new drummer, Simon Phillips; the record launched a pair of British Top 30 hits, Alone and Ships. Brzezicki rejoined the lineup in time for Without the Aid of a Safety Net, a live LP recorded in Glasgow at year's end. Why the Long Face followed in 1995, and after recording the acoustic effort Eclectic, Adamson relocated to Nashville in 1997, prompting Big Country to go on extended hiatus. The group's first new studio effort in four years, Driving to Damascus, appeared in 1999; the single Somebody Else was co-written by Adamson and the Kinks' Ray Davies. Adamson had problems with alcohol that contributed to his brief disappearance in November 1999 and announced his intentions to retire from touring in the spring of 2000, concurrent with the release of the limited edition Nashville Album. Later that fall, Come Up Screaming was issued on SPV. On December 16, 2001 Adamson was found dead in a hotel room in Hawaii. He had been missing for several weeks from his Nashville, Tennessee home. ~ Jason Ankeny, Rovi 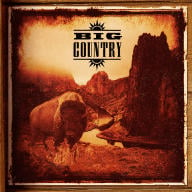 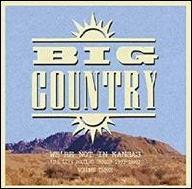 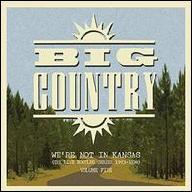 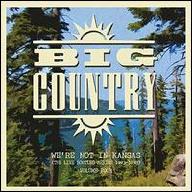 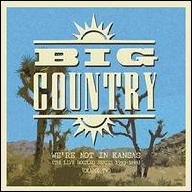 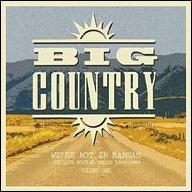 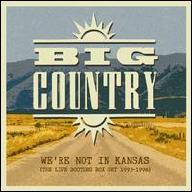 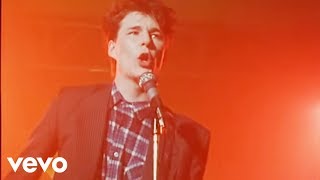 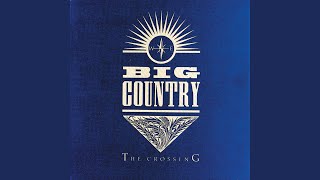 In A Big Country 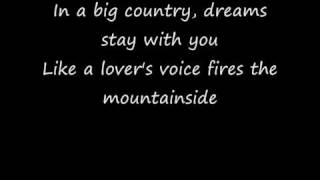 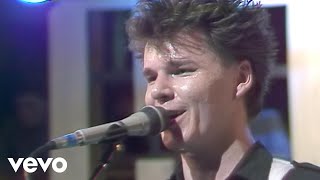 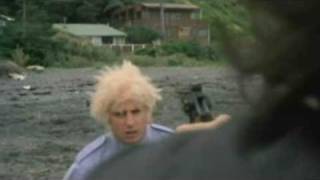 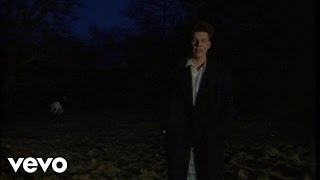