Close
Carl Radle
from Oklahoma City, OK
June 18, 1942 - May 30, 1980 (age 37)
Biography
From late 1970 until the end of that decade, Carl Radle was one of the top bassists in rock music. He began the decade as a star on his instrument by virtue of his membership in the short-lived legendary band Derek the Dominos, alongside Eric Clapton and yoked to drummer Jim Gordon in an outstanding rhythm section -- but it was the sheer quality of his work that had led him to that point and sustained him for years after. Born in Oklahoma City in 1942, he reached his teens just as the rock & roll boom began. By the early '60s, he'd made his way to California, where he played for a time as a member of Skip the Flips, a group organized by future Byrd Skip Battin, playing alongside drummer Billy Mundi. He entered the orbit of his fellow Oklahoman Leon Russell and played numerous sessions for him during the latter's days as an arranger -- although uncredited, Radle played on many recordings for Gary Lewis the Playboys. For a time in the late '60s, he was also a member of the band Colours, which cut two LPs for Dot Records at the end of the decade.

It was Russell's introduction that brought Radle to the attention of Delaney Bonnie and led to him joining their backing band (alongside drummer Jim Gordon) and which, in turn, led him to cross paths with Eric Clapton, who used him (along with Gordon) on his first solo album, and also to his participation in the sessions for George Harrison's All Things Must Pass album, which brought about the formation of Derek the Dominos. Though it took a little time to be fully appreciated by the public, the resulting album, Layla and Other Assorted Love Songs, proved to be one of the most enduring creations to come out of Clapton's career. Radle later played with Joe Cocker's Mad Dogs Englishmen show and on the resulting album, again with Russell's prompting, and on albums by Dave Mason, Mark Benno, J.J. Cale, Rita Coolidge, Dr. John, Art Garfunkel, Buddy Guy, Bobby Keys, and Freddie King, and as a member of Leon Russell the Shelter People. By 1975, when Clapton resumed touring, he brought Radle back as a bandmember and he remained through the Backless album -- then, in 1978, Clapton decided to dismiss his group, believing it to be inadequate in the studio.

At the outset of the 1970s, Radle had cut an extraordinary musical figure, his tall, slightly gaunt bespectacled figure hunched over his instrument holding down the rhythm section with whatever drummer he happened to be working with, whether he was playing blues, country, or rock & roll. And the results were impressive, a fact born out by the sheer number of sessions he'd played in the first half of the 1970s. By the second half of the decade, however, Radle's health had started to decline, principally from the ravages of excessive drinking and some drug use. He died in 1980, of complications from a kidney infection caused by his alcoholism and addiction. At the time, his passing was barely noticed even by many Clapton fans or the rock press. ~ Bruce Eder, Rovi 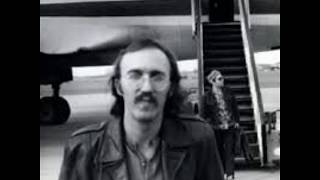 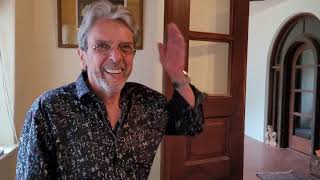 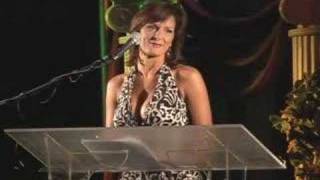 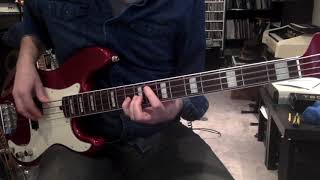 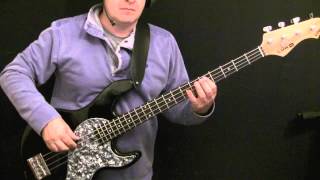 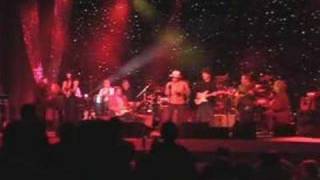 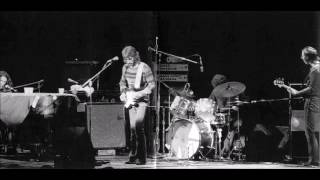