Close
Billy James
from Pittsburgh, PA
April 20, 1936 (age 85)
Biography
Like gunslingers, the speed with which a jazz drummer moves could make, break, or even end his reputation. One aspect of Billy James' fame as the "favorite drummer" of hard bop saxophonist Sonny Stitt and the so-called "dean of acid jazz" would have to do with unflagging commitment to accuracy during the execution of rapid versions of songs -- Stitt, after all, is responsible for what experts insist is the fastest version of Cherokee known to mankind. Unlike denizens of the Wild West, however, jazz drummers have other options at their disposal besides the rapid draw. In actuality, the most distinctive aspect of James' drumming is an extremely well-disposed shuffle that he seems able to reinvent endlessly, chorus after chorus. The drummer plays particularly well with funky jazz guitarists and has been featured on recordings with some of the best, including Grant Green and Pat Martino.

James, who for a period in the '60s and '70s was part of the noted Prestige label's house rhythm section for certain styles of jazz, first came on the scene in the '50s with the Lionel Hampton band. The latter bandleader, a fine percussionist himself, thought the only 15-year-old James was already playing at professional standards. This gave the Pittsburgh drummer an early start in his career, which continued through long relationships with Stitt, keyboardist Don Patterson, and several tasty saxophonists, including Eddie Harris and Houston Person. Drummers would find it hard to name a James disc that is not worth owning, his most illustrious performances including the Patterson side righteously entitled Boppin' and Burnin' and even better, the Boss Tenors in Orbit! sessions in which Stitt duels with tenor saxophonist Gene Ammons. ~ Eugene Chadbourne, Rovi 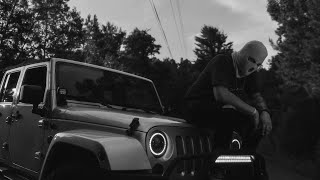 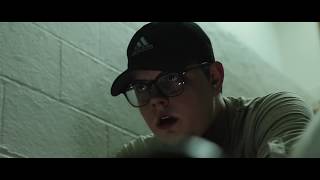 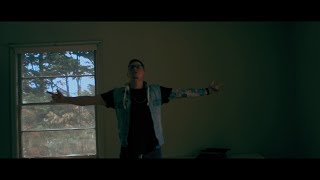 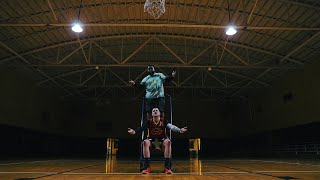 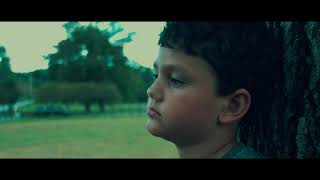 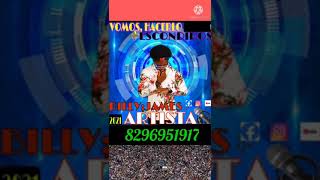