Close
J Mascis
from Amherst, MA
December 10, 1965 (age 54)
Biography
Best known as the remote frontman of the influential indie trio Dinosaur Jr., J Mascis has also pursued a solo career, and been an occasional producer and film composer. While his work with Dinosaur Jr. is dominated by his lackadaisical vocals and crushing, high-volume guitar work, much of his solo material has seen him exploring different directions. Mascis revisited his back catalog in acoustic form on 1996's Martin + Me, and he cut nuanced, semi-acoustic music with a more personal lyrical perspective on 2011's Several Shades of Why and 2014's Tied to a Star. (Though Mascis' louder side made itself felt on two albums with his project J Mascis + the Fog, 2000's More Light, and 2002's Feel So Free.)

Born December 10, 1965 in Amherst, Massachusetts, Mascis first emerged as a member of the hardcore unit Deep Wound before founding Dinosaur in 1984. When it was discovered a San Francisco band was already calling themselves the Dinosaurs, Mascis and his bandmates changed their moniker to Dinosaur Jr. Over the course of acclaimed LPs like 1987's You're Living All Over Me and 1988's Bug, Dinosaur Jr. emerged as one of the most highly regarded bands in alternative rock, with Mascis' creaky, Neil Young-like vocals and monolithic guitar leads becoming primary influences on the burgeoning grunge movement. The group temporarily disbanded in 1989, largely to allow the legendarily non-communicative singer the opportunity to dismiss bassist Lou Barlow, who went on to form Sebadoh; in the meantime, Mascis sat in on drums with a series of bands, among them the Velvet Monkeys and GobbleHoof, even producing the latter's eponymous 1990 LP. Upon re-forming Dinosaur Jr. in 1991 with the album Green Mind, he scored Allison Anders' independent film Gas Food Lodging a year later, making a cameo appearance in the picture. He and Anders became regular collaborators in the years to follow, most notably on her feature Grace of My Heart. Mascis also produced records for pals including fIREHOSE (Mr. Machinery Operator) and Tad (Inhaler), and in 1996 issued his solo debut, an acoustic effort titled Martin + Me.

After 1997's Hand It Over, Dinosaur Jr. disbanded. Continuing with his personal musical eclecticism, J Mascis and his new outfit, the Fog, issued More Light in fall 2000. Featuring appearances from avant-garde guitarist Kevin Shields and Guided by Voices vocalist Robert Pollard, the record was a fine return to form that excited Dinosaur Jr. fans who had been disappointed with his acoustic record. A tour with Elf Power followed, featuring longtime friend Mike Watt on bass and Stooges guitarist Ron Asheton on several tour dates. It was his riff-heavy jams with Asheton and Watt, as well as several skydiving experiences, that inspired much of the music he started writing for his follow-up. (Iggy Pop also said the press attention the Mascis/Watt/Asheton tour received in the music press first made him consider the notion of reuniting the Stooges, which would happen in 2003.) When Mascis and the Fog stepped back into the studio, he kept the guest appearances down to a minimum and recorded Feel So Free for a 2002 release.

Over the course of the next ten years, Mascis devoted a good share of his time to drums, performing in Witch, Sweet Apple, and Upsidedown Cross. In 2005, after Merge Records reissued the first three Dinosaur Jr. albums, the original lineup of Mascis, Lou Barlow, and Murph reunited for a tour. The tour went so well that Dinosaur Jr. became a going concern again, returning to the studio to record a new album, 2007's Beyond, which became the first of a handful of new releases as the band toured and recorded on a regular basis. After releasing an idiosyncratic tribute to an Indian spiritual leader, 2005's J + Friends Sing + Chant for Amma, Mascis struck a deal with Sub Pop and issued Several Shades of Why, an introspective and primarily acoustic set, in 2011. 2014's Tied to a Star found Mascis following a similar creative path, while he mixed acoustic and electric sounds on 2018's Elastic Days. ~ Jason Ankeny & Mark Deming, Rovi 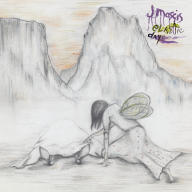 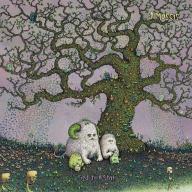 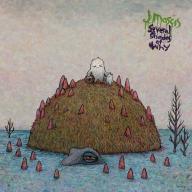 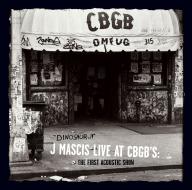 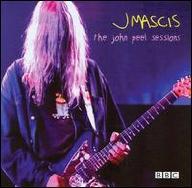 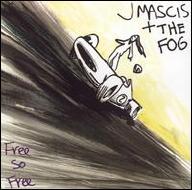 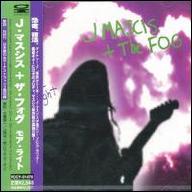 Dinosaur Jr.’s J Mascis Shows How to Turn a Guitar into a Flamethrower: Guitar Moves 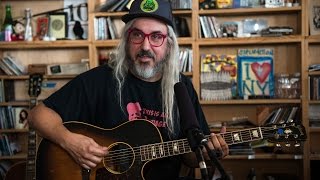 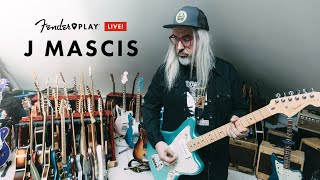 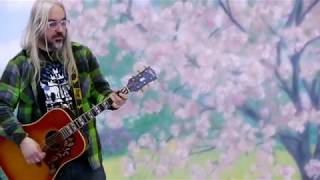 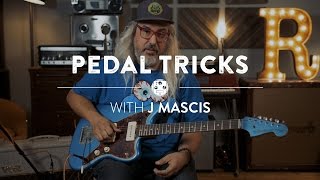 How to Stack Fuzz and Drive Pedals with J Mascis of Dinosaur Jr. | Reverb Pedal Tricks 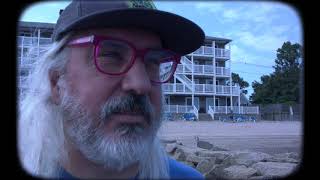 J Mascis - See You At The Movies [LYRIC VIDEO] 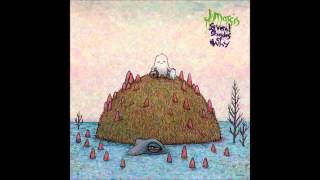