Close
Dave Richmond
Biography
Had things worked out differently, Dave Richmond might have been one of the better-known bassists to come out of the British Invasion. Not that he's done badly, anyway, but in 1963 he had the good luck to get in on the ground floor of one of the finest British pop/rock bands of the 1960s, when he became the bassist in what was then known as the Man-Hugg Blues Brothers, organized by Manfred Mann and Mike Hugg. That group, which eventually renamed themselves Manfred Mann, went on to generate six years' worth of generally superb and always fascinating recordings. But Richmond wasn't to last past more than the making of their first hit, 5-4-3-2-1 -- he found himself replaced by Tom McGuinnes soon after the recording date that yielded that single. Luckily for the resourceful and talented Richman, he had no shortage of work afterward, and played on records by Elton John, Marvin, Welch Farrar, and Olivia Newton-John, among others, during the 1970s and beyond.

The British-born Richmond grew up in Thornton, near Blackpool, and later in Torquay. His first instrument was the ukulele, and he studied Hawaiian guitar -- as he describes it, the fateful moment in his musical life came when his older brother put on a record called Big Noise from Winnetka, featuring Bob Haggard on the double-bass and Ray Bauduc at the drums, which became his favorite recording of all and gravitating toward the sound of the upright bass. He later did a stint in the Royal Air Force as a bandsman. Back in civilian life, Richmond was recruited to play in what became Manfred Mann, and he was able to mske the shift from upright bass to electric bass guitar -- but he wasn't able to make the jump from jazz to R&B. The other members found his playing too complex for what they were looking for, and he was replaced shortly after their earliest recording sessions (immediately ahead of an actual gig) by Tom McGuinness, who spent the rest of the decade with the band. Meanwhile, Richmond passed through one of the latter-day versions of the John Barry Seven, and then moved into session work, which saw him work with such luminaries as Dusty Springfield, Cilla Black, Serge Gainsbourg, and Jane Birkin (on Je T'aime), the Shadows, and Elton John (including Your Song). In more recent years, he has gravitated back to an older form of jazz and big-band music, including work with the Bert Kaempfert Orchestra and the String of Pearls Orchestra under Chris Smith. ~ Bruce Eder, Rovi 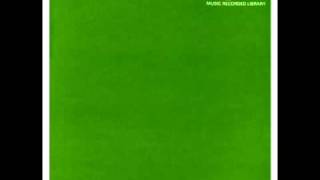 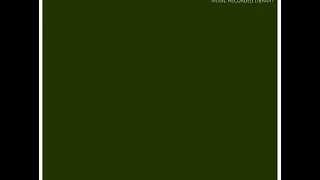 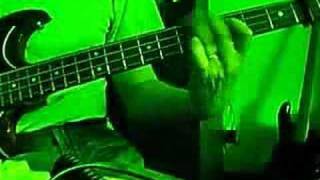 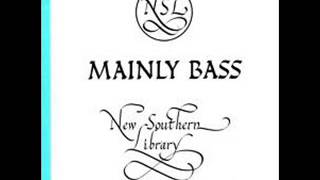 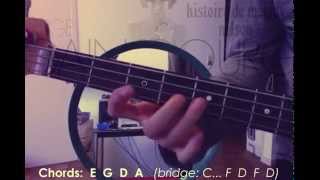 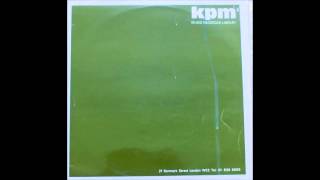 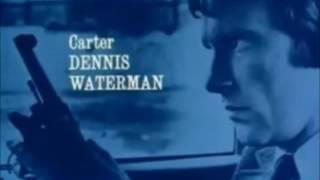