Close
Mike Hugg
from Andover, Hampshire, England
August 11, 1942 (age 79)
Biography
Mike Hugg was, with Manfred Mann himself, the longest surviving member of the group known as Manfred Mann. Born Michael Hug in 1942, he came of age in England during the early '60s as a jazz enthusiast, leading his own quartet, which, in addition to himself on drums, included organist Graham Bond in its lineup. Hugg managed to hook up with South African-born pianist Manfred Mann while playing at Butlin's, the English holiday resort, in 1962. The two took a liking to each other and formed the Mann-Hugg Blues Brothers, which became the core of the group that was eventually christened Manfred Mann, featuring Hugg on drums and percussion. Much of Hugg's career for the next decade was linked to Manfred Mann as bandmate and frequent collaborator as a composer. Apart from their work together in the band, the two were responsible for writing and producing a great deal of film music (#Up the Junction, #Venus in Furs, etc.) and television music, as well as commercial jingles, although Hugg also emerged as a highly successful songwriter in his own right in 1966, when a composition that he'd written with his brother Brian, You're a Better Man Than I, became a hit for the Yardbirds.

When the group Manfred Mann split up in 1969, Mann and Hugg remained together, forming the more progressive jazz-rock outfit Emanon, which later became Manfred Mann Chapter III. After parting company with Mann in 1972, Hugg cut a pair of solo albums, Somewhere and Stress and Strain, for Polydor, on which he switched from drums to keyboards. He formed the quartet Hug in 1975, which cut one LP, The Neon Dream -- a strange mix of funk and progressive rock -- and then the Mike Hugg Freeway, which only ever released one single, in 1976. Hugg also played piano and organ on Lo and Behold by Coulson, Dean, McGinnis, Flint, which was produced by Mann. He has written some movie and television music (including the original theme for the British television show #Minder). In the early '90s, Hugg was reunited with his former Manfred Mann bandmates Paul Jones, Mike Vickers, and Mike d'Abo, for what was supposed to be a one-off event promoting a hits compilation, but proved to be so musically satisfying that it became a regular part-time gig. The Manfreds, as they became known, have delighted audiences around the world with their revival (and expansion) of the old repertory, which has allowed Hugg to keep his hand in performing and jamming as a keyboard player. ~ Bruce Eder, Rovi 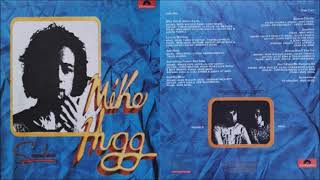 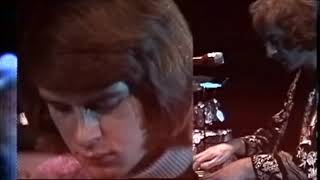 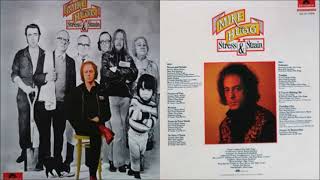 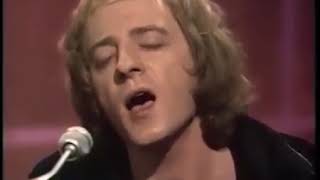 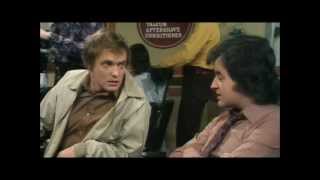 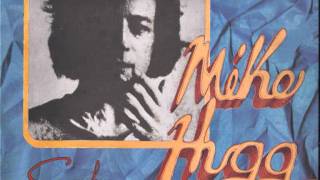 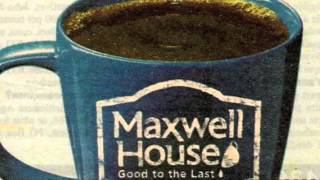