Close
Robert John "Mutt" Lange
from Mufulira, Zambia
November 11, 1948 (age 72)
Biography
The quintessential arena rock producer, Robert John Mutt Lange rose to fame on the strength of the blockbuster albums he recorded for Def Leppard, AC/DC, and Foreigner. His career began in 1976, when he produced Graham Parker's Heat Treatment as well as the self-titled debut from City Boy, the first in a series of collaborations with the group. Lange's breakthrough followed three years later with AC/DC's seminal Highway to Hell. He reunited with the group a year later for the classic Back in Black, followed in 1981 by Foreigner's blockbuster smash 4, which earned him a Grammy nomination as Producer of the Year. That same year, he also helmed Def Leppard's High 'n' Dry, his first collaboration with the band, and resumed the partnership for 1983's Pyromania, which officially broke the band in America. Lange co-wrote two of the album's smash hits, Photograph and Rock of Ages, and also authored hits for other artists during that same period, including Loverboy's Lovin' Every Minute of It and Huey Lewis the News' Do You Believe in Love.

After his next monster hit, the Cars' Heartbeat City, Lange reunited with AC/DC for 1986's Who Made Who before returning to the Def Leppard camp for 1987's Hysteria, one of the best-selling rock albums of all time. With Billy Ocean's Tear Down These Walls, Lange also moved into R&B, scoring a smash single with Get Outta My Dreams, Get into My Car. A long layoff preceded the release of his next production, Bryan Adams' 1991 LP Waking Up the Neighbours, which generated the mega-hit Everything I Do I Do It for You. He then hit a snag with Def Leppard's disappointing 1992 effort, Adrenalize, before returning to hitmaking form a year later with Michael Bolton's The One Thing.

By this point, Lange had already cemented his status as an in-demand producer and collaborator. His next project would bring him still greater success, however, and in some ways solidify his legacy. Lange met country artist Shania Twain soon after the release of her 1993 debut. The couple married and began working on Twain's follow-up. Released in 1995, Woman in Me was an immediate hit, spawning the inescapable radio singles Whose Bed Have Your Boots Been Under? and Any Man of Mine. More importantly, it began to transform Twain's sound from polite contemporary country into straightforward pop with country overtones. The molting process was completed two years later with Come on Over. Buoyed by Lange's AOR production and pop-influenced co-writing, Twain emerged as true superstar, with only a superficial association to the country music market. Plenty of Nashville songbirds followed the Lange/Twain team's lead, kicking the mud off their high heels to embrace the mainstream with gusto.

In 1999, Lange moved back into pop by producing some of the tracks on the Backstreet Boys' hit album Millennium; that same year, he also helmed Celine Dion's All the Way: A Decade of Song. Contributions to the international version of Britney Spears' Oops!...I Did It Again followed. Lange's magic touch struck again in 2001, when he produced the entirety of the Corrs' In Blue and co-wrote Breathless, the album's effortlessly sugary hit single. In November 2002, he and his wife reunited for Up! The album was initially released in three versions, with each one tweaked alternately for pop, country, and international audiences. The move was derided by some, but it only proved Lange's prowess as a pop producer without need for genre qualification. Unfortunately, the couple's chemistry in the studio had all but fizzled out at home, leading to a split in 2008 and a divorce shortly thereafter. Meanwhile, Lange continued working in sporadic spurts, producing Nickelback's multi-platinum 2008 effort Dark Horse and Maroon 5's Hands All Over. ~ Jason Ankeny & Johnny Loftus, Rovi 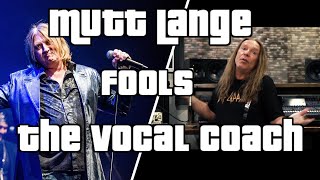 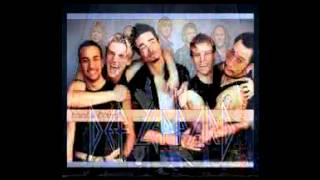 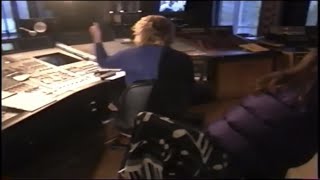 Mutt Lange in the Studio with Shania Twain and Bryan White 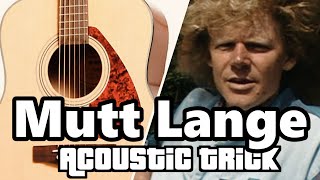 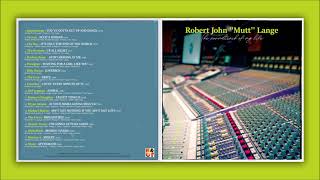 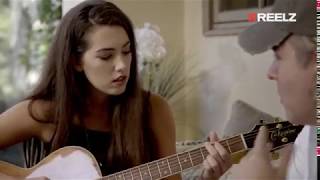 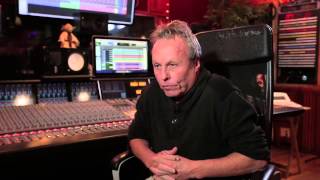