Close
The Corrs
from Dundalk, County Louth, Ireland
formed January 1, 1991 (age 30)
Biography
A photogenic family band comprising three sisters and one brother, the Corrs -- vocalist Andrea, drummer Caroline, violinist Sharon, and guitarist/keyboard player Jim -- blend the music of their Irish background with contemporary pop/rock elements. The quartet formed in 1991 and enjoyed regional popularity in Ireland; in 1994, the American ambassador to the country invited the Corrs to perform at the 1994 World Cup in Boston. The band subsequently expanded their popularity by appearing at the Olympic Games in Atlanta and earning a support slot on Celine Dion's 1996 tour, two gigs that helped pave the way for their well-received debut record. The Corrs' first studio album, Forgiven, Not Forgotten (released via Lava/Atlantic Records in America), became internationally popular, but nowhere more so than in their homeland, where the LP's four-times-platinum status made it one of the most popular debuts by an Irish group.

Talk on Corners followed in 1997 and was reissued in expanded form early the following year. The album was instrumental in launching the band's star status in the U.K., where it spawned four Top Ten singles and became the best-selling record of 1998. Talk on Corners eventually sold over 2.9 million copies, making it one of the most successful albums in British history. Meanwhile, singer Andrea Corr -- who made a brief appearance in the 1991 film The Commitments -- returned to acting with a role in Evita. The group reconvened shortly thereafter to record In Blue, their third studio album, alongside producer Mutt Lange. Boasting a slickly polished sound that was more indebted to pop music than the band's Celtic heritage, In Blue launched the Corrs' first American hit, "Breathless," which also became their first (and only) chart-topping single in the U.K. One year after its release, the band released a concert recording entitled VH1 Presents the Corrs: Live in Dublin, which saw them collaborating with the likes of Bono and Ronnie Wood. A short hiatus followed, as Caroline had a baby and Andrea appeared on the In America soundtrack, contributing vocals to the Bono/Gavin Friday composition "Time Enough for Tears."

A new version of the Oscar-nominated "Time Enough for Tears" appeared on the Corrs' next album, Borrowed Heaven, which marked a return to their folky roots in 2004. Issued one year later, Home brought the musicians even closer to their origins, as it took the bulk of its set list from old Irish standards. Although popular in the Corrs' homeland, Home's traditional sound did not fare well in other countries. In 2006, the band went on indefinite hiatus. In conjunction, they released All the Way Home: A History of the Corrs, which tracked the band's story, and Dreams: The Ultimate Corrs Collection, one of many compilation albums in the band's catalog.

In the following decade, the bandmembers focused on family and solo careers. Andrea released her first solo album, Ten Feet High, in 2007. Produced by Nellee Hooper and Bono, it was followed four years later with a covers album, Lifelines. Meanwhile, Sharon released her debut in 2010, titled Dream of You. After serving as a judge on the Irish version of The Voice, she released her second solo effort, The Same Sun, in 2013. Almost a decade after the band's last release, it was announced that the siblings were getting the band back together. A comeback gig at London's Hyde Park preceded their sixth album, White Light, which was released in late 2015. Fans did not have to wait as long for their next album, Jupiter Calling, which arrived just two years later. Produced by the legendary T-Bone Burnett, it was recorded mostly live with minimal overdubs and had a raw, folky sound. ~ John Bush & Andrew Leahey, Rovi 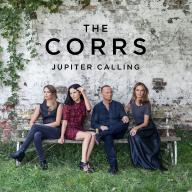 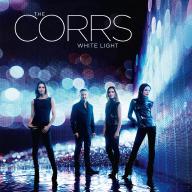 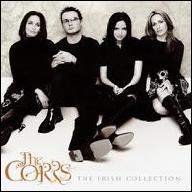 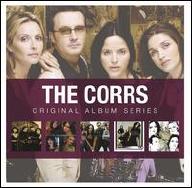 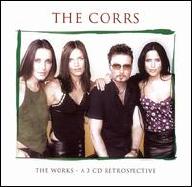 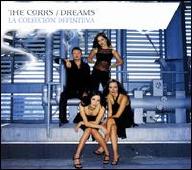 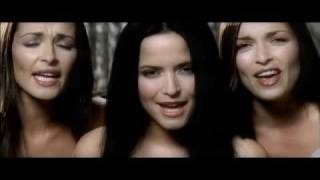 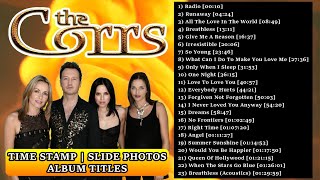 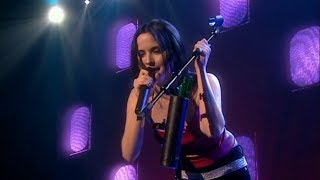 The Corrs Live in London (HD) 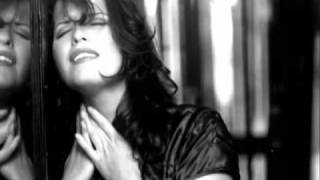 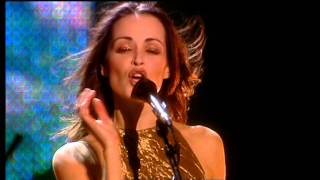 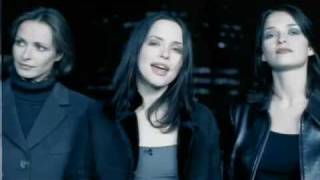 The Corrs - So Young [Official Video] 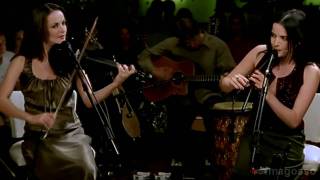