Close
Rod Argent
from St. Albans, England
June 14, 1945 (age 75)
Biography
Keyboardist/songwriter Rod Argent spent the '60s as a crucial part of underappreciated British Invasion popsters the Zombies, and later moved on to embrace album rock as leader of his own band, Argent. He was born June 14, 1945, in St. Alban's, England (near London); aside from about two years of lessons, he was a largely self-taught pianist. He discovered rock roll at 11 through his cousin's Elvis Presley records, but also grew up appreciating classical music and jazz, and his study of those forms would lend his future pop compositions a definite melodic and harmonic sophistication quite unlike most of his British Invasion peers. The Zombies were formed when Argent was just 16, and signed with Decca in 1963 on the strength of his composition She's Not There, which became a hit on both sides of the Atlantic the following year. Their second American Top Ten, the Argent-penned Tell Her No, arrived in 1965, but despite a number of stunning singles written either by Argent (the band's most prolific composer) or guitarist Chris White, the Zombies had trouble landing another hit. They disbanded in 1967 after completing the psychedelic classic Odessey and Oracle, and Argent formed a new band called Argent, with Chris White sharing production and songwriting duties (though he wasn't an official member). Argent the band remained their main focus even after Time of the Season belatedly became the Zombies' biggest hit in early 1969.

Later in 1969, Argent issued its eponymous debut album, which found the bandleader taking a heavier, more visceral approach while maintaining the intricacy of his keyboard work with the Zombies. Additionally, the burgeoning progressive rock movement was offering new ways to fuse jazz and classical music with rock roll, which was a natural direction for Argent to take. Their second album, 1971's Ring of Hands, was one of their most prog-oriented, featuring lots of keyboard soloing. It didn't break the band to a wider audience, though; that would only happen with the next album, 1972's All Together Now, which produced a Top Five hit in America with a truncated version of Hold Your Head Up. Argent toured successfully over the next few years and recorded several more albums, landing a smaller hit single in 1973's God Gave Rock 'n' Roll to You (actually written by Argent's bandmate Russ Ballard).

Argent disbanded in 1976, and Rod immersed himself in session work in an effort to expand his musical range. Over the next few years, he recorded with the Who (Who Are You), Roger Daltrey solo, John Dankworth, Cleo Laine, Gary Moore, and Andrew Lloyd Webber (Variations), not to mention old Zombie cohort Colin Blunstone. In 1978, he released his first solo album, Moving Home, and two years later, he wrote the stage musical +Masquerade, which premiered in London in 1982. After working with British jazz saxophonist Barbara Thompson, Argent composed music for British television during the mid-'80s, and in 1987 he formed a production partnership with ex-Van Morrison drummer Peter Van Hooke. Together they produced successful and acclaimed records like Tanita Tikaram's Ancient Heart (1988), Nanci Griffith's Late Night Grande Hotel (1991), Joshua Kadison's Painted Desert Serenade (1993), and Jules Shear's Healing Bones (1994), among others. Additionally, Argent broke a decade's worth of silence as a solo artist with 1988's Red House. Ten years later, he returned with an album of solo piano performances titled Classically Speaking, which true to its title featured a number of classical pieces interspersed with a few originals. In addition to his work as a producer, arranger, and session player, Argent reunited with Colin Blunstone for 2001's Out of the Shadows, which was accompanied by a tour. ~ Steve Huey, Rovi 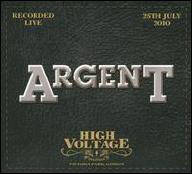 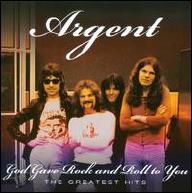 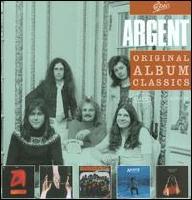 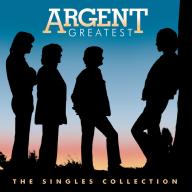 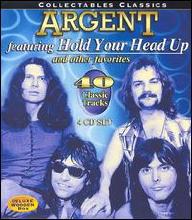 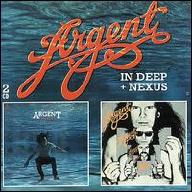 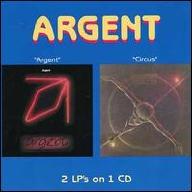 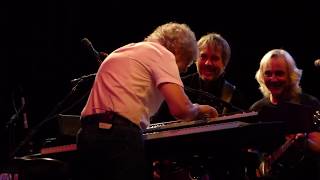 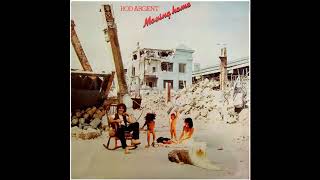 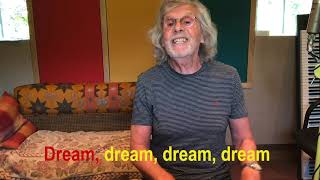 Rod Argent, All I Have To Do Is Dream - Session 9 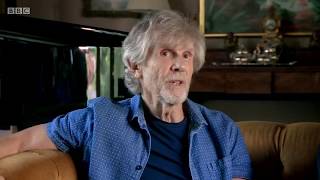 @Home and Social with Rod Argent of The Zombies 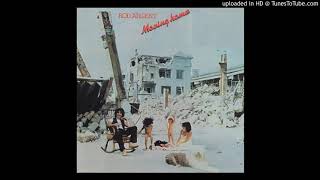 rod argent - I'm in the mood 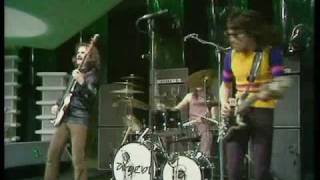