Close
Denzil Best
from New York, NY
April 27, 1917 - May 24, 1965 (age 48)
Biography
When it comes to the Best drummers, the tale of Denzil Best comes out a lot better than that of Pete Best, also known as "I coulda been a Beatle." Far from languishing in obscurity, Denzil Best's restrained but swinging playing style continues to influence modern players such as Gerry Hemingway. As a composer, Best came up with at least one tune that has become a popular jazz standard. This Move he made on the jazz chessboard has been recorded or performed by dozens of great artists from Miles Davis to the new wave guitar hotshot Snakefinger. There is also a controversy surrounding the Thelonious Monk hit Bemsha Swing, with Best often credited as a co-writer, and some jazz critics willing to go far enough to refer to Best as "the guy who really wrote Bemsha Swing. Such snits about who really wrote which tune abound, with for example pianist Sadik Hakim claiming that Monk's Rhythm-a-Ning was lifted right off his keyboard. If the idea is to come up with the biggest and Best accomplishments, these arguments are a bit Wee, which happens to be the name of another bebop number composed by Best. Much more obvious is the fact that Best was one of the primary instigators of the entire bop revolution, establishing a double beach head as a composer as well as drummer. Some listeners may not quite comprehend how a drummer, referred to in jokes as "a guy who hangs around with musicians", could write a tune as intricate melodically as Move. But his musical skills were not limited to drums by any means. Best played trumpet and piano as well, and was said to have done some of his best composing on the vibraphone; Move is an extremely popular number for players of the latter instrument who are eager to demonstrate how rapidly they can Move their mallets.

The drums, in fact, were a later addition to this musician's instrumental arsenal. Best, who was both born and died in New York City, did not even begin playing drums until he was in his mid-twenties, so actually he'd not really been drumming all that long when he took on an assignment which happened to be Monk's first real recording session. This was in the mid-'40s, produced by Joe Davis, and featuring tenor saxophone giant Coleman Hawkins with his regular working group at the time: Best, Monk, and Basie Robinson on bass. Some reviews describe Best's drumming as "inaudible" on these sessions, but even this could have been interpreted as an important part of Monk's eccentric style. Ben Riley, one of Monk's most important drummers, developed his playing technique in order to drum quietly enough not to disturb restaurant patrons. These early Hawkins recordings are an important part of the Best discography and establish his important role as a bopper. There are also more obscure examples, such as early sides cut by trumpeter Little Ben Harris from the Earl Hines Band, featuring Best alongside Oscar Pettiford on bass and Clyde Hart on drums. Whatever the style of jazz, Best was a popular choice for a session musician right from the beginning of his professional career, leading to opportunities with players such as Illinois Jacquet, Lee Konitz, Ben Webster, Fats Navarro, and many others.

In 1949, he joined George Shearing's original quintet, a lineup that included guitarist Chuck Wayne. This was a terrific setting for Best's light touch with the brushes, and his advanced harmonic knowledge certainly must have helped him keep track of Shearing, as the blind pianist wandered through his own improvisational labyrinth. Playing with Shearing, Best was immortalized in prose during a typically animated paragraph in author Jack Kerouac's -On the Road: "The drummer, Denzil Best, sat motionless except for his wrists snapping the brushes." This is not only a great description of Best, but could be one of the shortest sentences Kerouac ever wrote. In the '50s, Best also played with Erroll Garner extensively, again displaying his masterful brushwork, every bit as versatile as the great bebop drummer Art Taylor. But keeping his wrists snapping was not such a snap for Best, who suffered from a progressive disease involving the formation of calcium deposits on his wrist bones. The sad result of this was that he was eventually completely unable to play. One of his final recordings is the beautiful Portrait of Sheila Jordan from 1962. In the mid-'60s, Best died from injuries he received falling down a New York City subway staircase. Jazz greats that have died as a result of accidents in the New York subway system also include the trumpeter Woody Shaw. ~ Eugene Chadbourne, Rovi 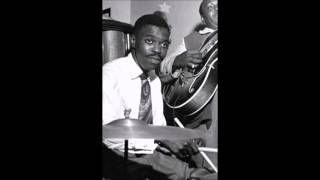 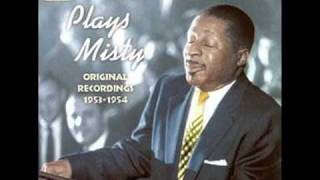 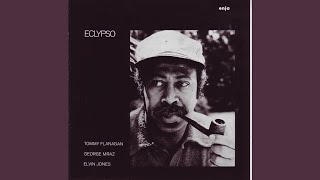 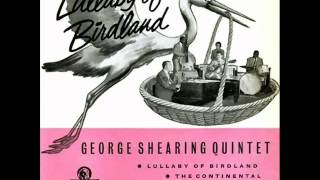 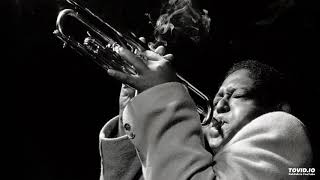 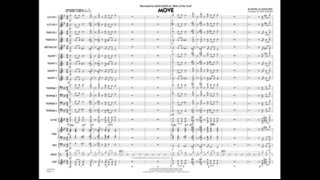