Close
Andy Summers
from Lancashire, England
December 31, 1942 (age 78)
Biography
While Andy Summers is best known as the guitarist in the Police, he has since forged a successful and acclaimed solo career with new age-influenced contemporary instrumental music that, like his work with Sting and company, draws on his love for jazz and his fascination with creating instrumental textures. Born Andrew James Somers in Poulton-Fylde, Lancashire, England, on December 31, 1942, the young Somers (who later changed his surname to the more easily spelled Summers) moved to Bournemouth as a child and, upon taking up the guitar at 14, immersed himself in the local jazz scene. By 16, he was playing in local clubs and coffee houses, where he was noticed by Zoot Money. Somers was invited to join Money's Big Roll Band on the live album The All Happening Zoot Money's Big Roll Band at Klook's Kleek. Money eventually changed the band into a psychedelic outfit called Dantalian's Chariot, and when that project dissolved in early 1968, Somers briefly signed on with the Soft Machine before rejoining Money in a revamped Animals lineup for the LP Love Is. When that imploded in 1969, Somers studied classical guitar and composition at UCLA for four years, in the meantime giving guitar lessons, gigging with a local Latin rock band, and acting with various theater troupes. Upon his return to England in 1973, Summers became something of a journeyman, touring in the backing bands of Neil Sedaka, Kevin Coyne, Kevin Ayers, and David Essex.

Summers met Sting and Stewart Copeland in 1977 while playing with a band called Strontium 90. The two asked Summers to join their full-time project, the Police; together, the trio gradually developed a style centered around jazz- and reggae-influenced pop/rock, and Sting's strong basslines allowed Summers to supply subtle sonic textures and colors on his guitar, and to experiment with various effects. Summers first stepped out on his own in 1982, teaming with King Crimson guitarist Robert Fripp on the jazz- and Eastern-tinged I Advance Masked. It was followed in 1984 with Bewitched, another Summers/Fripp collaboration, around the same time the Police officially disbanded.

Eager to establish himself in musical realms outside of rock & roll, Summers did a bit of movie soundtrack work (Down and Out in Beverly Hills, 2010, etc.) before returning to recording, this time on his own. His first solo effort, 1987's harmonically intricate yet pop-oriented XYZ, met with poor critical response. Its follow-up, 1988's Mysterious Barricades, was more successful, emphasizing Summers' textural sensibilities on its jazzy, new age-influenced compositions. A string of albums in this style followed through the '90s, notably The Golden Wire (1989), Charming Snakes (1991), World Gone Strange (1991), Invisible Thread (1993), and The Last Dance of Mr. X (1997). For 1998's Strings of Desire, he teamed with South American guitar virtuoso Victor Biglione; 1999's Green Chimneys: Music of Thelonious Monk found Summers working with a larger ensemble than usual for him, as well as his first collaboration with Sting since the Police (on a version of "'Round Midnight"). Following the success of his Monk-themed album, the guitarist put together an album of interpretations of compositions by Charles Mingus called Peggy's Blue Skylight, released in late 2000. Earth + Sky appeared four years later. Summers continued to record, releasing First You Build a Cloud in 2007. He also participated in the Police reunion tour that same year. Following the reunion, Summers formed the band Circa Zero with Rob Giles of the Rescues; they released Circus Hero in 2014 before disbanding. After Circa Zero, Summers returned to his solo career, releasing Metal Dog in 2015 and Triboluminescence in 2017. ~ Steve Huey, Rovi 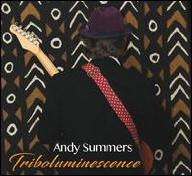 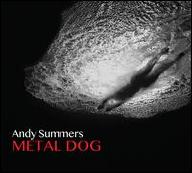 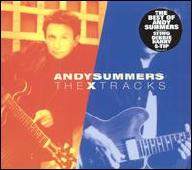 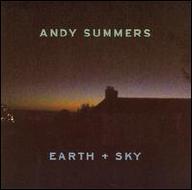 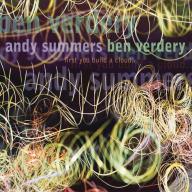 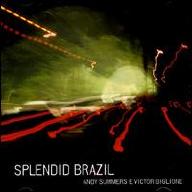 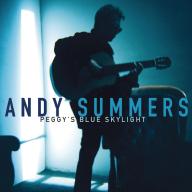 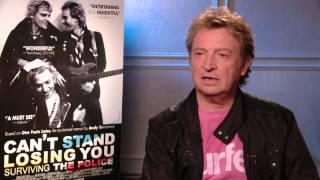 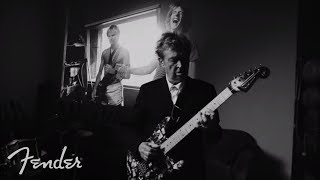 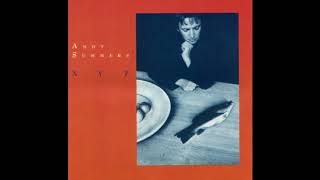 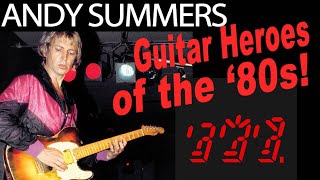 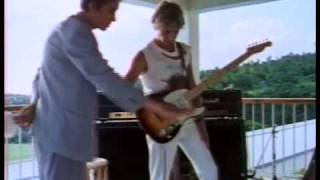 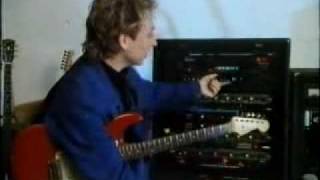 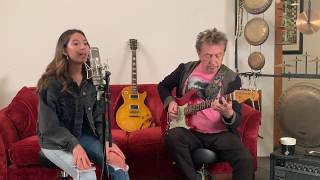