Close
Pat DiNizio
from Plainfield, NJ
October 12, 1955 - December 12, 2017 (age 62)
Biography
Most folks knew Pat DiNizio for the dark, British Invasion-influenced college rock of his longtime group the Smithereens. Few might also remember his 1997 debut solo album. The beginning years of the new millennium found DiNizio in some unexpected roles, however -- serving as a programmer for satellite radio, undertaking a solo tour in which he played at people's homes, and most surprisingly, launching a failed but quite serious campaign for the Senate. Sadly, however, DiNizio experienced health issues and injuries in the latter half of the 2010s, and he died in 2017 at the age of 62.

DiNizio and the Smithereens first rose to prominence in the '80s. After playing in several groups, DiNizio decided to form his own combo. He hooked up with three young New Jersey natives -- Dennis Diken (drums), Jim Babjak (guitar), and Mike Mesaros (bass) -- who had played together in high school. The Smithereens released several EPs in the early '80s to mild success and played as a supporting band on the oldies circuit. Finally, after being signed to Enigma, the group released its 1986 debut LP, Especially for You. The album enjoyed moderate success, particularly with the college market, on the strength of the ominous, Beatlesque pop of the single "Blood and Roses." Released in 1988, Green Thoughts saw the group crossing over into major markets with the hit single "Only a Memory." The follow-up, 11, saw a career peak with the Top 40 success of the crunch-heavy "A Girl Like You."

Nevertheless, with the advent of such phenomena as grunge and Nirvana in the early '90s, the Smithereens faded from public consciousness. The group continued releasing albums throughout the '90s, including a 1998 best-of and 1999's God Save the Smithereens; however, they never came remotely close to their previous success. (The band continued to play concerts to a sizable cult following well into the 2000s.) In 1997, DiNizio released his solo debut, Songs and Sounds, on Velvel Records, recruiting a lineup that included J.J. Burnel of the Stranglers; Sonny Fortune, a onetime sax player for Miles Davis; and Tony Smith, a former Lou Reed drummer.

In 2000, DiNizio made a bid for an open New Jersey Senate seat. He ran as a Reform Party candidate, with a campaign featuring a rhinoceros mascot and a platform that drew quotes from Harry Truman, Albert Camus, and Gandhi. Not surprisingly, DiNizio was only able to garner one percent of the vote. A documentary, Mr. Smithereen Goes to Washington, took a candid look at the rock star's Senate bid. That same year, DiNizio came up with a unique touring concept: for $2,000, he would drive his van to a fan's house, unload his guitar and a keg of beer, and play Smithereens requests for a private audience. He logged several thousand miles and crossed the country on this endeavor.

Early in the new millennium, DiNizio also began programming XM Satellite Radio, which championed unsigned artists from a variety of genres. In 2007, he released his self-titled third solo album. A tribute album of sorts, Pat Dinizio/Buddy Holly, featuring DiNizio's arrangements of several Buddy Holly songs, followed in 2009. But a pair of falls in 2015 left DiNizio with serious nerve damage, and he continued to experience health issues that curtailed his public activities. After further injuries forced the cancellation of planned Smithereens shows in 2017, DiNizio died on December 12 of that year. ~ Erik Hage, Rovi 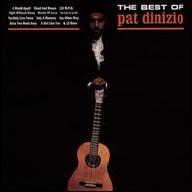 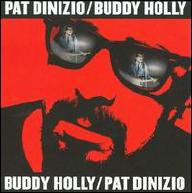 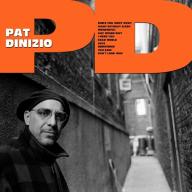 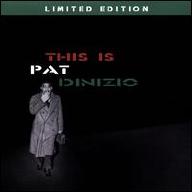 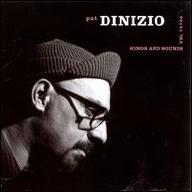 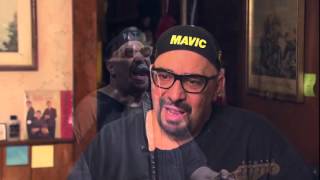 The Smithereens: One of Pat DiNizio's Last Extensive TV interviews 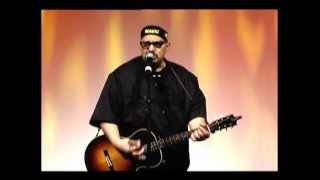 Pat DiNizio Performs "Behind the Wall of Sleep" 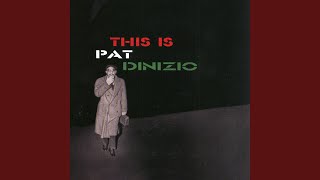 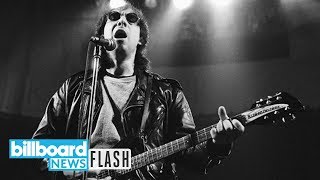 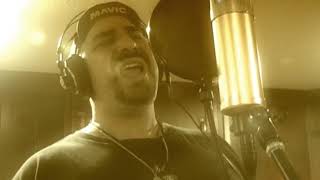 Pat DiNizio "Since You Went Away" 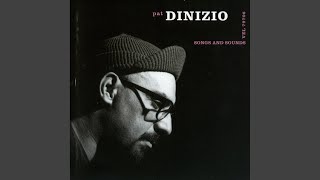 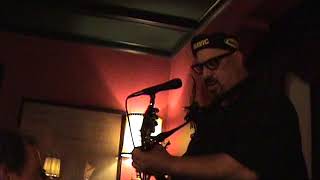