Close
Andrew Hill
from Chicago, IL
June 30, 1931 - April 20, 2007 (age 75)
Biography
Andrew Hill was a great and even groundbreaking composer and pianist, yet the relatively circumscribed scale of his innovations might have originally caused him to get lost in the shuffle of the '60s free jazz revolution. While many of his contemporaries were totally jettisoning the rhythmic and harmonic techniques of bop and hard bop, Hill worked to extend their possibilities; his was a revolution from within. Much of the most compelling '60s jazz was nearly aleatoric; Hill, on the other hand, exhibited a determined command of his materials, however abstract they might sometimes be. His composed melodies were labyrinthine, and rhythmically and harmonically complex tunes like "New Monastery" from his Point of Departure album exhibit a sophistication born of mastery, not chance or contingency. As a pianist, Hill had a flowing melodicism and an elastic sense of time. Like his composing, Hill's playing had an ever-present air of spontaneity and was almost completely devoid of cliché.

He began playing the piano at about the age of 13. As a youngster in Chicago, Hill was encouraged by pianist Earl Hines. Jazz composer Bill Russo also took an interest, and introduced Hill to the renowned classical composer Paul Hindemith, with whom Hill studied from 1950-1952. While in his teens, he gigged with prominent jazz musicians passing through the Midwest, Miles Davis and Charlie Parker among them. In 1955, he recorded So in Love with the Sound of Andrew Hill for the Warwick label. He moved to New York in 1961 to work with singer Dinah Washington. After a brief foray to Los Angeles with Rahsaan Roland Kirk's band in 1962, Hill moved back to New York, where he began his recording career in earnest.

He made several records for Blue Note from 1963-1969, both as leader and sideman. Hill's Blue Note work featured some of the best and brightest post-bop musicians of the day, including Eric Dolphy, Joe Henderson, Woody Shaw, Tony Williams, and Freddie Hubbard. Like many jazz musicians, Hill eventually turned to academia to make a living. He relocated to the West Coast, teaching in public schools and prisons in California. He eventually landed a teaching position at Portland State University, where he established the school's Summer Jazz Intensive. In addition to his teaching, Hill continued to perform and record in the '70s and '80s, making records for the Arista/Freedom and Black Saint/Soul Note labels. In 1989 and 1990, Hill recorded twice more for Blue Note, Eternal Spirit and But Not Farewell.

Hill moved back to the New York area in the '90s; a series of performances and new recordings helped place him back in the jazz spotlight. Hill formed a new Point of Departure Sextet for the Knitting Factory's 1998 Texaco Jazz Festival. The band included saxophonists Marty Ehrlich and Greg Tardy, trumpeter Ron Horton, bassist Scott Colley, and drummer Billy Drummond. The band went on to play New York club engagements to much acclaim. In 2000, Palmetto Records released Dusk, which was named the best album of 2001 by Down Beat and Jazz Times magazines. It was followed by A Beautiful Day in 2002, Passing Ships in 2003, and Black Fire in 2004, as well as a solid series of Blue Note reissues of his '60s work that included bonus tracks and new liner notes. His 2006 album, Time Lines, reunited him with both trumpeter Charles Tolliver and the Blue Note label. Hill also participated in a 17-piece big band, and a January 2002 engagement at New York's Birdland was filmed and recorded by Palmetto for future broadcast. After battling lung cancer for many years, Hill succumbed to the disease on April 20, 2007, leaving behind a stunning legacy of work. ~ Chris Kelsey, Rovi 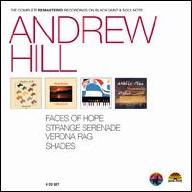 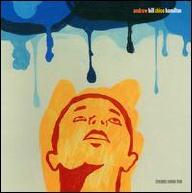 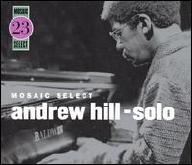 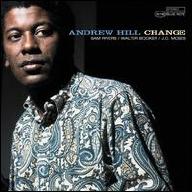 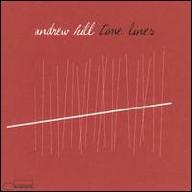 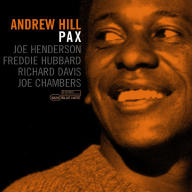 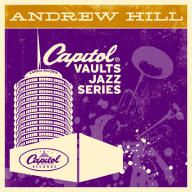 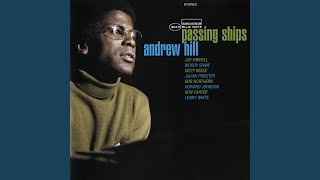 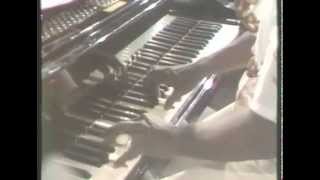 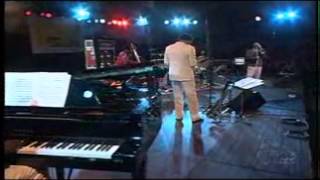 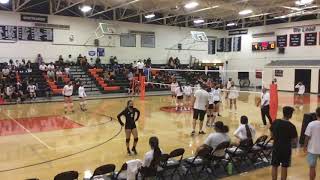 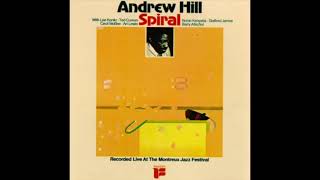 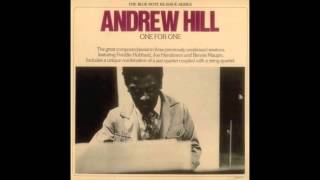