Close
B.J. Wilson
March 18, 1947 - January 1, 1990 (age 42)
Biography
Barrie James Wilson, known as B.J. Wilson, was the drummer for Procol Harum and, before that, for the Paramounts. Born in Edmonton in North London, Wilson developed an interest in the drums before he was a teenager, and at age 12, convinced his mother to buy him a kit. At that time, his main musical influence, like most of the other aspiring young rockers in England, was Cliff Richard the Shadows and, in his case, their drummer, Tony Meehan. An indifferent student, he left school at age 16, by which time he'd developed a serious interest in American-style R&B. Wilson subsequently succeeded Mick Brownlee as the drummer in the Paramounts, a North London group specializing in R&B, whose other members were Gary Brooker, Robin Trower, and Diz Derrick. Despite a contract with Parlophone Records, some good reviews, and the enthusiastic endorsement of better-known outfits such as the Rolling Stones, the Paramounts never made it, and by 1966, they were history.

Wilson bounced around the music business, playing sessions and as a member of one of the on-stage lineups (inevitably referred to as "the Dimensons") backing R&B veteran Jimmy Powell, and occasionally returned to work with Brooker, recording demos of songs that the latter had written with Keith Reid. This eventually led to his rejoining his former bandmates in Procol Harum, the core lineup of which coalesced following the success of the studio single A Whiter Shade of Pale (on which Wilson did not play). Wilson was equally at home playing R&B or progressive rock, and he also had a love of country music, including the work of Hank Williams; he wasn't Carl Palmer, but his playing added significantly to the majesty of the group's more ambitious art rock compositions, such as In Held Twas I, just as he enjoyed played straight-ahead rock & roll (which he did when the group jammed informally in the studio under the name Liquorice John Death the All Stars). As a huge fan of Levon Helm of the Band, whom he met in the late '60s, Wilson was also possessed to take up the mandolin (one of Helm's instruments), which he later played on Procol Harum's Grand Hotel album. Wilson had occasionally played with other artists, including Joe Cocker on With a Little Help From My Friends, and various recordings by Leon Russell, Lou Reed, the Incredible String Band, and Mick Grabham, but he remained associated primarily with Procol Harum until the group had run out its string at the end of the 1970s. He played with Micky Jupp and turned up on some late-'70s sessions for John Hiatt.

Wilson left music for a time and married an American woman. He moved to the United States, where he played with various metal bands and also worked with Joe Cocker on stage. He was living in Oregon at the time of his death in 1990, a year before Procol Harum reunited for an album and tour. ~ Bruce Eder, Rovi 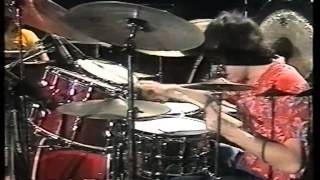 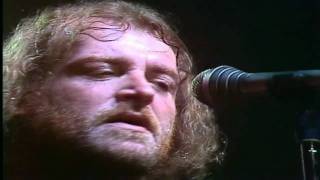 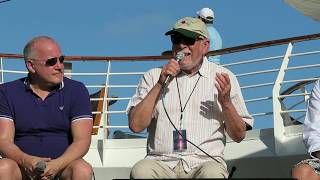 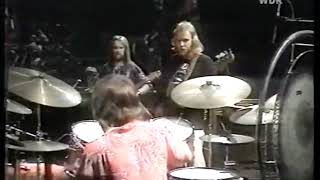 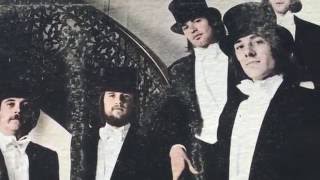 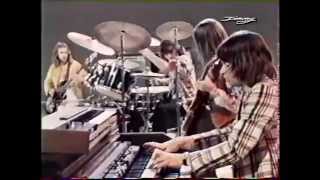