Close
Del the Funky Homosapien
from Oakland, CA
August 12, 1972 (age 49)
Biography
Cousin of renowned gangster rapper Ice Cube, Del tha Funky Homosapien (real name Teren Delvon Jones) was born in Oakland, California on August 12, 1972, and got his start with Ice Cube's backing band, Da Lench Mob. But Del's rap isn't as grim or violent as Ice Cube's is; in fact, he's been known to include something in his music that's far too uncommon in most rap: humor. Signed to Elektra/Asylum, Del's debut release, I Wish My Brother George Was Here, was issued in 1991 and produced by Cube and, like most rap at the time, featured numerous samples of Parliament/Funkadelic classics from the '70s. Del's follow-up, 1994's No Need for Alarm, was a departure musically, as Ice Cube was no longer in the production seat and the P-Funk sounds were dropped in favor of a more sophisticated, almost jazzy sound. Despite his noble experimentation, Del's sophomore effort failed commercially, and it would take four years for the rapper to plot his next move and issue another recording.

Having left Elektra, Del aligned himself closely with some fellow rapper friends, Casual and Souls of Mischief, and issued his third release overall, 1998's Future Development, for the same label as his friends, Hieroglyphics Records. An all-new Del solo release, Both Sides of the Brain, was released in 2000, along with a self-titled debut release by a side project, Deltron 3030, which saw Del join forces with both the Automator and Kid Koala. It took eight years for the rapper's next solo full-length to come out, but in the interim Del kept himself busy with guest appearances, including on the Damon Albarn project Gorillaz's self-titled debut, adding his recognizable vocals to the hit Clint Eastwood, a song that he also began incorporating in his live sets. In 2007 it was announced that the MC had been signed to Def Jux, which released the long-awaited (and very un-Def Jux-like) Eleventh Hour in March of 2008. A year later he teamed with Artifacts member Tame One and production team Parallel Thought for the collaboration album Parallel Uni-Verses. The three-disc Golden Era followed in 2011. It featured one new album along with two albums that had been previously released in digital-only format. In 2012 Del joined forces once more with innovative New Jeresey beatmakers Parallel Thought for the Attractive Sin full length. The album melded Del's west coast style with Parallel Thought's rugged east coast production. ~ Greg Prato, Rovi 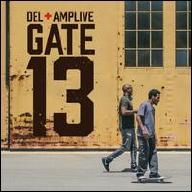 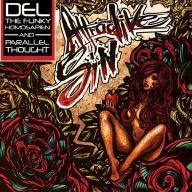 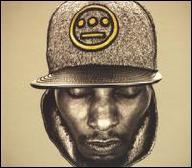 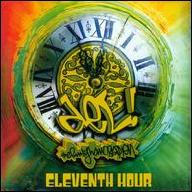 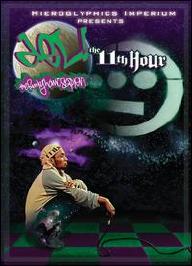 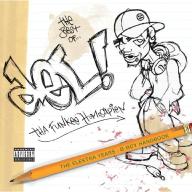 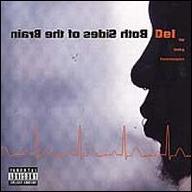 Both Sides Of The Brain
2000
Videos
Close 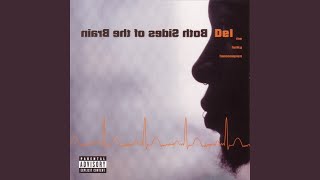 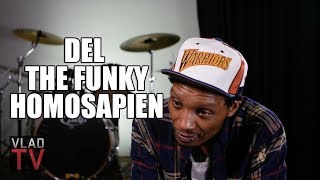 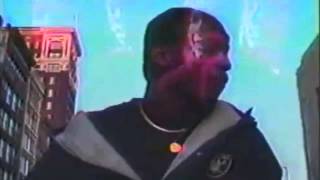 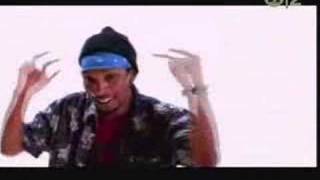 Del tha funkee homosapien - If you must 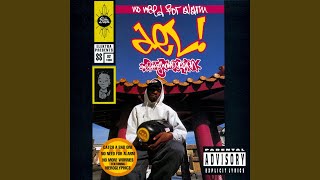 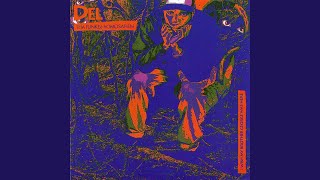 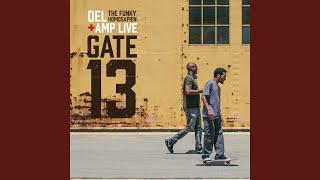