Close
Cluster
from Berlin, Germany
formed January 1, 1970 (age 51)
Biography
The most important and consistently underrated space rock unit of the '70s, Cluster (originally Kluster) was formed by Dieter Moebius, Hans-Joachim Roedelius, and Conrad Schnitzler as an improv group that used everything from synthesizers to alarm clocks and kitchen utensils in their performances. Continuing on as a duo, Moebius and Roedelius eventually recorded many landmark LPs -- separately, as a duo, and with all manner of guest artists from Brian Eno to Conny Plank to Neu!'s Michael Rother -- in the field of German space music often termed kosmische. Cluster also continued to explore ambient music into the '90s, long after their contemporaries had drifted into tamer new age music or ceased recording altogether.

Cluster originally came out of a Berlin art/music collective named the Zodiak Free Arts Lab, formed by Conrad Schnitzler (one of the leaders of the city's avant underground), and also including Hans-Joachim Roedelius plus future members of Tangerine Dream, Ash Ra Tempel, and Guru Guru. After Schnitzler and Roedelius met an art student named Dieter Moebius, the threesome formed Kluster in 1970. The group performed around Europe and even in Africa, engaging in wild improv sessions utilizing any instruments they could get their hands on; while touring they met engineer Conny Plank, soon to become a major part of Cluster's recorded output into the late '80s. The first three Kluster LPs, 1970's Klopfzeichen and Zwei Osterei plus 1971's Eruption, consisted of side-long improvisatory jams.

Soon after the release of Eruption, Schnitzler left the band for a solo career. Moebius and Roedelius continued on as Cluster and, with the help of Plank, released two eponymous studio albums in 1971 and 1972. An ongoing collaboration with Michael Rother (Neu!) began in 1973, after the duo founded their own private studio out in the German countryside. After inviting Rother down to record, the results were released as the 1974 Cluster LP Zuckerzeit, a watershed of electronic pop midway between Cluster, Neu!, and Kraftwerk (the latter just about to explode with their own Autobahn LP). That same year, Moebius, Roedelius, and Rother formed a Krautrock supergroup named Harmonia; two excellent albums followed in the next year, Musik von Harmonia and Harmonia De Luxe, as well as a few sessions with Brian Eno (unreleased until 1997's Tracks Traces).

Eno himself began his own collaboration with Moebius and Roedelius in 1977, when Sky Records released Cluster Eno. The trio also recorded After the Heat two years later (technically credited as "Eno Moebius Roedelius"), and after a hiatus of six years resumed the relationship with Begegnungen and Begegnungen II (both featuring Plank in the lineup as well). Though Roedelius and Moebius also launched solo careers around this time (1978 and 1983, respectively), they continued to release compelling Cluster material in keeping with Zuckerzeit, including Sowiesoso in 1976, Grosses Wasser three years later, and Curiosum in 1981.

Besides the Eno collaborations and many other solo works, almost 15 years passed before the appearance of another Cluster album, 1994's One Hour. The band embarked on tours of both Japan and the United States in 1996 (sets from both of which were recorded and subsequently released as live albums) before entering a hiatus in 1997. Though fiercely active on solo projects, it would be almost ten years until Moebius and Roedelius would reunite to work on Cluster material, coming together in April of 2007 for a performance at the Kosmische Club in Camden, London. Over the next few years, the duo would play select dates, including a stop at Detroit's Institute for the Arts in May of 2008, as well as a set at that year's No Fun Fest in New York City.

In 2009, Qua surfaced as their 11th studio album and their first in over a decade. That year the band also played the opening spot at post-rockers Tortoise's gig at London's Royal Festival Hall. By 2010, the duo once more disbanded, playing what was to be their final concert in December of that year. However, Roedelius continued making music as Qluster along with Zeitkratzer's Onnen Bock; Armin Metz joined the group in 2013. In 2015, two separate releases of material from the band's 1996 concert tours were revised and reissued on the Bureau B label, Japan Live and USA Live. In July of that year, Dieter Moebius passed away at the age of 71. The following year, Bureau B issued 1971-1981, a box set compiling Cluster's first eight albums as well as a previously unreleased live disc, Konzerte 1972/1977 (which was given a stand-alone issue in 2017). ~ John Bush, Rovi 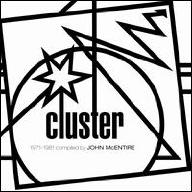 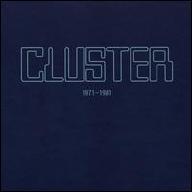 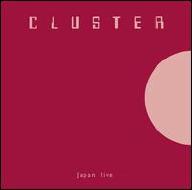 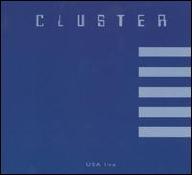 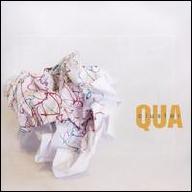 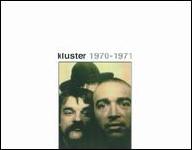 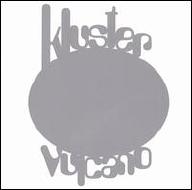 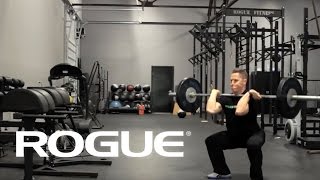 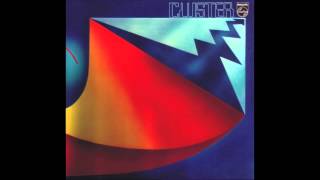 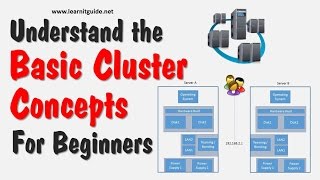 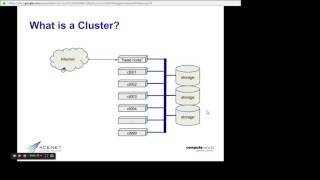 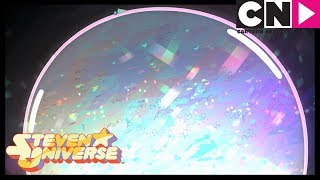 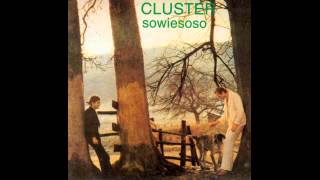 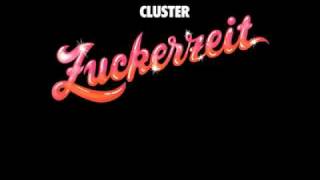