Close
Superchunk
from Chapel Hill, NC
formed January 1, 1989 (age 33)
Biography
Few bands were as consistent or more emblematic of the spirit of American indie rock than Superchunk. Following a D.I.Y. ethic to the letter, the Chapel Hill, North Carolina band operated solely by their own rules, ignoring passing trends by sticking to a long-game development of their trademark buzzy guitar pop. The band produced inspired work throughout the '90s, 2000s, and beyond, with highlights like 1994's Foolish, 2010's Majesty Shredding and 2018's What a Time to Be Alive dotting their celebrated discography.

Superchunk were formed in the college town of Chapel Hill in 1989 by singer/guitarist McCaughan, bassist Laura Ballance, drummer Chuck Garrison, and guitarist Jack McCook. Initially dubbed merely Chunk -- the "Super" prefix was later added to avoid confusion with a similarly named New York City avant-jazz band -- the group issued its debut single, "What Do I," on the Merge label, which was jointly run by McCaughan and Ballance. The follow-up was 1990's epochal Slack Motherfucker, MacCaughan's blistering tirade against a lazy Kinko's co-worker. The single was immediately hailed on both sides of the Atlantic as one of the definitive indie anthems of the era, and with the subsequent release of their self-titled debut LP, Superchunk were widely celebrated among the most promising young bands in America.

As the success of acts like Nirvana and Pearl Jam made Seattle an early-'90s music scene of note, label heads scrambled to locate the next alternative rock hotbed. Chapel Hill became the consensus choice, and Superchunk were tapped as the Next Big Thing. The quartet -- which had subsequently exchanged McCook for guitarist Jim Wilbur -- soon found itself in the middle of a major-label bidding war, but the bandmembers defiantly stuck to their guns, remaining on Merge for their brilliant 1991 sophomore effort No Pocky for Kitty, recorded by Steve Albini and distributed by Matador. A singles collection, Tossing Seeds, followed in 1992, and a year later Superchunk -- with new drummer Jon Wurster -- returned with the superb On the Mouth, highlighted by the singles "Mower" and "The Question Is How Fast."

In addition to Superchunk's relentless tour itinerary and prolific recording schedule, McCaughan released the 1994 LP I Hope Your Heart Is Not Brittle, the first full-length release from his side project Portastatic. Even as media attention shifted elsewhere, Superchunk forged ahead. Their 1994 album Foolish deepened the band's emotional currency, with most songs directly addressing the fallout of Ballance and McCaughan's romantic relationship ending. An intra-band breakup album, Foolish was a favorite with fans and critics alike. Also in 1994, the band offered up Incidental Music, a second compilation of singles, B-sides, compilation tracks, and other assorted offerings. 1995's Here's Where the Strings Come In heralded a subtle refinement of their core sound, and was supported by a tour on the second stage at that summer's Lollapalooza festival; the first single and video, the surging "Hyper Enough," was even a minor hit. A brief hiatus preceded the release of the 1996 EP The Laughter Guns. The full-length Indoor Living appeared the next year, and Superchunk returned in 1999 with Come Pick Me Up.

Ten years later, the band remained as prolific as ever with their eighth full-length release, Come Pick Me Up, which arrived in 2001. A third collection of singles, the double-disc Cup of Sand, followed in 2003, compiling the band's singles and assorted rare tracks from 1995 to 2002. Superchunk contributed songs to various compilations over the following years, including a humorous duet with "Meatwad," the meatball-shaped character from Comedy Central's Aqua Teen Hunger Force, which ultimately appeared on the show's soundtrack. They also released material on their own, including the 2009 EP Leaves in the Gutter. The band's ninth album, Majesty Shredding, which featured a horn section and guest vocals from Mountain Goats' John Darnielle, arrived the following September. The band's next album was tinged with melancholy, as several songs dealt with their grief over the death of production designer David Doernberg, a longtime friend. Superchunk released I Hate Music in the summer of 2013, promoting it with a month-long U.S. tour. Due to worsening hearing issues, Ballance didn't go on the road with the band this time around; she was replaced on bass by Jason Narducy of Split Single. He also played with Wurster in Bob Mould's band.

After the tour, the band dialed things back and the members concentrated on other things, like running Merge and, in Wurster's case, running a hilarious Instragram page, but Superchunk were sparked back into life by the results of the 2016 presidential election. McCaughan began writing songs soon after the results came in and was finished by February of 2017, at which time they began recording with Beau Sorenson, who they had worked with on I Hate Music. The album was recorded in a rush of energy and, for the first time in a while, had no keyboards. It did have a wide range of guest vocalists though, including Sabrina Ellis of A Giant Dog, Waxahatchee's Katie Crutchfield, David Bazan, and Stephin Merritt. Two songs recorded for the album were released for charity in 2017; the proceeds from "I Got Cut" went to Planned Parenthood, and those from "Break the Glass" went to the Southern Poverty Law Center. What a Time to Be Alive was released in February of 2018 and the band headed out on a month-long tour immediately after. The next year Superchunk celebrated the 25th anniversary of their watershed 1994 album Foolish with AF (Acoustic Foolish). The album revisited all 12 of the original album's songs, with additional vocals again from Katie Crutchfield as well as an appearance from Wye Oak's Jenn Wasner. ~ Jason Ankeny, Rovi 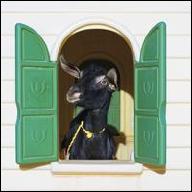 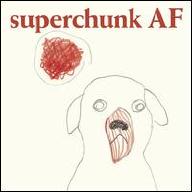 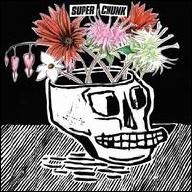 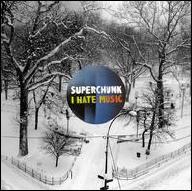 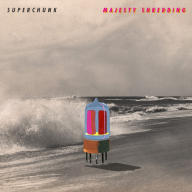 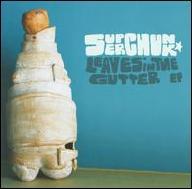 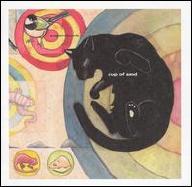 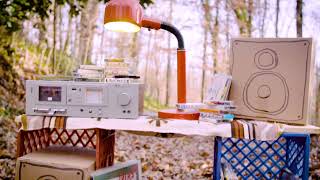 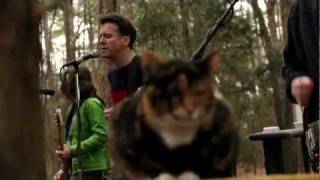 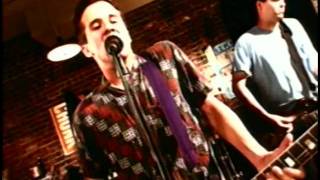 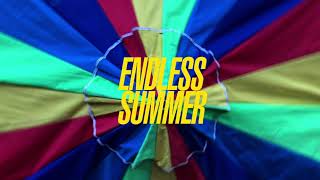 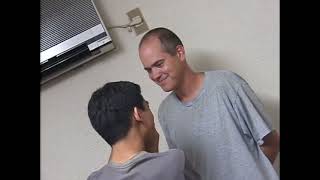 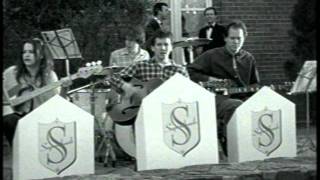 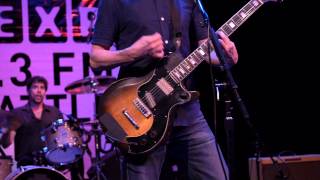