Close
Vera Auer
April 20, 1919 (age 102)
Biography
She is a mysterious performer, one of the few females involved in the early days of the European jazz scene. Vera Auer was the niece of classical violinist Leonard Auer, and as a young girl was a piano student in Vienna. Guitarist Attila Zoller, who came from Hungary to neighboring Austria in the late '40s, was a grand influence with his combination of jazz, which appealed to her intellect and sense of adventure, with both classical and folk traditions of Eastern Europe, which she already felt in her heart. In fact, she liked the guitarist enough to hire him, forming the Vera Auer Combo and placing Zoller front and center, their combination of guitar and vibes suggesting Red Norvo and Jim Hall flanked by a large pot of goulash. At this point, Auer was already in her early thirties, a stage when many performers prefer not to be make such radical changes.

Despite support from Austrian radio, Auer headed west, both philosophically and musically, establishing herself in the Frankfurt area of Germany and performing with visiting Americans such as trumpeter Donald Byrd and drummer Art Taylor. The latter player wound up staying in Europe, where he would sometimes be featured at festival appearances with Auer throughout the '50s. By the '60s she was living in America, courtesy of a marriage to someone who has remained identified only as "an American" in several jazz historical tomes. From this base she became associated not only with boppers such as trombonist J.J. Johnson and tenor saxophonist Zoot Sims, but with a modern breed of blower including trumpeters Cal Massey and Ted Curson. In the late '70s she co-led a group with yet another trumpet player, Richard Williams, resulting in an album release with the cheerful title of Positive Vibes. ~ Eugene Chadbourne, Rovi 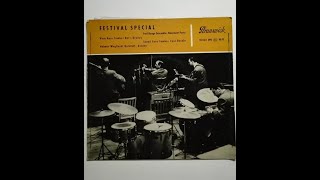 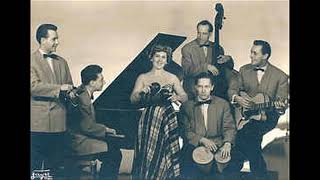 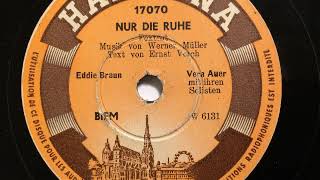 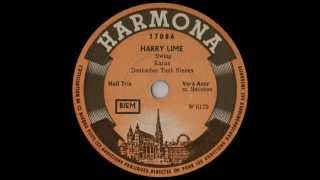 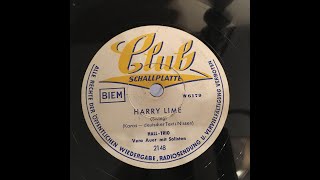 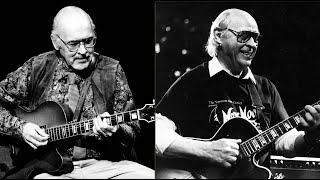