Close
Big Freedia
from New Orleans, LA
January 28, 1978 (age 43)
Biography
A veteran of the New Orleans music scene who took the city's bounce music movement national around 2010, the flamboyant diva known as Big Freedia became the mainstream face of bounce, delivering high-energy, body-positive, and LGBTQ-empowering anthems such as "Booty-Whop" and "Explode" from the 2014 breakthrough Just Be Free and "Rent" from 2018's 3rd Ward Bounce. In addition to her music, the bounce ambassador also starred in her own reality shows, Big Freedia: Queen of Bounce and Big Freedia Bounces Back.

Born Freddie Ross in 1978, Freedia grew up a fan of Sylvester, Michael Jackson, and Patti LaBelle, joining the bounce movement in 1998 when she joined drag queen and bounce artist Katey Red's posse. Attracted by the music's furious hip-hop beats and house music vocals, Freedia released her own bounce single, "An Ha, Oh Yeah," in 1999, followed by the Queen Diva album in 2003. When Hurricane Katrina struck New Orleans in 2005, Freedia relocated to Texas and helped spread the bounce sound in the Lone Star State. A guest appearance on Galactic's 2010 album Ya-Ka-May coincided with the singles collection Big Freedia Hitz, Vol. 1, while the latter was picked up for national distribution in 2011 by the Scion A/V label. Also in 2011, Freedia collaborated with Spank Rock on the track "Nasty," while the year 2012 was marked by appearances on the HBO series Treme along with the talk show Jimmy Kimmel Live. In 2013, she toured the U.S. as the Postal Service's opening act, while 2014 saw the release of her official debut full-length, Just Be Free.

In 2016, Freedia's iconic voice was featured in Beyoncé's "Formation" video and a subsequent world tour. She also released the aptly titled "Drop" as a single and video; the collaboration with Diplo and DJ Snake -- which appeared on the Entourage movie soundtrack -- arrived that summer. Before the new year, Freedia hopped on the holiday album sleigh and released A Very Big Freedia Christmazz, which featured gems like "Rudy, the Big Booty Reindeer" and "Santa Is a Gay Man."

In 2017, Freedia jumped onto "Dive" with rapper Mannie Fresh, who appeared on the Queen of Bounce show. "Make It Jingle" and "Best Beeleevah" followed in 2018. That April, another major co-sign -- this time from rapper Drake -- placed Freedia at the start of his chart-topping, bounce-indebted hit single "Nice for What." She quickly followed with the release of her major-label debut for Asylum Records, 3rd Ward Bounce. The EP featured the single "Rent" as well as appearances by Lizzo, Erica Falls, and Goldie. The next year, Freedia featured on "Poppin'" by U.K. electronic producer GotSome, as well as Dillon Francis' electro-bounce romp "Bawdy" with TV Noise. The first single from her 3rd Ward Bounce follow-up landed later that year. "Louder" featured Swedish electro-pop duo Icona Pop, who contributed an additional track, "Pipe That," to 2020's Louder EP. The short set also featured Kesha, who returned the favor for the pair's hit single "Raising Hell" with the uplifting "Chasing Rainbows." A holiday EP, Big Freedia's Smokin Santa Christmas, arrived in December 2020. ~ Neil Z. Yeung & David Jeffries, Rovi 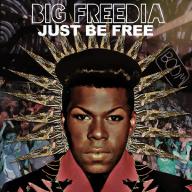 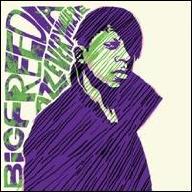 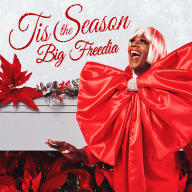 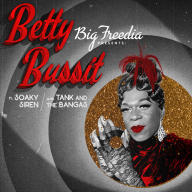 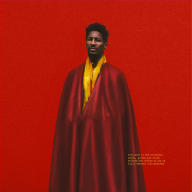 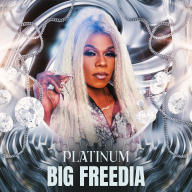 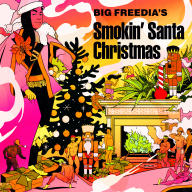 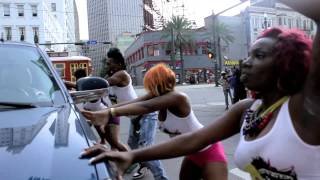 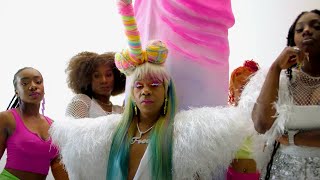 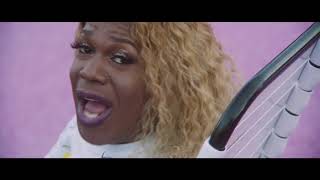 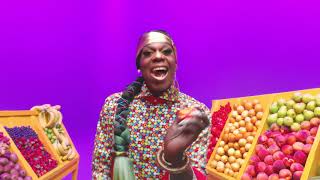 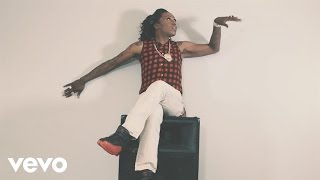 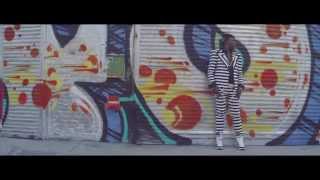 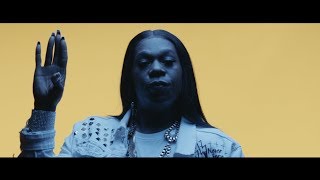