Close
Diplo
from Tupelo, MS
November 10, 1978 (age 43)
Biography
A superstar DJ, sought-after producer, taste-making label owner, and wizard behind Major Lazer, Diplo (aka Diplodocus, Wes Diplo, and Wes Gully) launched his career on the fringes of dance music. With his mash-up mixtapes, he found and created a sound where his musical tastes -- '80s pop, electronica, Dirty South hip-hop, and his major influence, Miami bass music -- intersect. His attention-grabbing projects Hollertronix, with partner DJ Low Budget, and the Piracy Funds Terrorism, Vol. 1 mixtape, with British-Sri Lankan MC M.I.A., made a heavy impact on the alternative electro-pop scene, amassing rave reviews from music critics and indie kids alike. Later, his Mad Decent imprint presented the edge of pop, hip-hop, and dance music while his conceptual Major Lazer project mixed dancehall with rave culture and toured the globe as a live-party sound system. By the late 2010s, high-profile projects with Skrillex (Jack Ü) and Mark Ronson (Silk City) both yielded Grammy wins for collaborations with Justin Bieber and Dua Lipa, respectively. He also teamed with Labrinth and Sia to form the supergroup LSD. Heading into the 2020s, the versatile artist segued into territories ranging from country to ambient.

Diplo was born Thomas Wesley Pentz in Tupelo, Mississippi. Although he lived in a few different cities in the South, he mainly grew up in South Florida. He spent his youth in his father's bait shop and fixated on manatees, alligators, and dinosaurs with hopes of becoming a paleontologist. However, he wound up pursuing an education in film studies, starting at a couple Florida colleges but finishing up his undergraduate degree in Philadelphia at Temple University in 2003. Before his move to Philadelphia, Pentz had moved temporarily to Japan to escape daily life in America. He sent a demo tape of his beat concoctions to Will Ashon, founder of U.K. independent hip-hop label Big Dada Records, and once signed to the label, he relocated to Philadelphia.

To support himself during and after graduating from Temple, Pentz took on a few different jobs in Philadelphia: social worker, after-school mentor, movie theater employee, and gig-by-gig DJ. He was barely able to pay the rent, and the frustration was stunting his musical development (although he does credit one of his musical epiphanies to the after-school students who exposed him to crunk and Baltimore club music). Thus, Diplo and like-minded DJ Low Budget pooled their resources to start up their own club nights in Philadelphia, which they branded Hollertronix. It simply began as a fun night of genre-warping dance music, but blossomed into an underground subculture, drawing out crowds from all over the East Coast. Under the Hollertronix moniker, Diplo and Budget released the highly praised Never Scared mixtape; it was listed as one of the New York Times' top albums of 2003.

The following year, Big Dada released Diplo's solo debut album, Florida, a more downtempo piece focusing on melody and instrumentals that was a departure from the melee of mashed-up vocals and beats. His unrelenting work ethic produced a considerable number of acclaimed mix CDs and 12" records; however, none of them accumulated more interest and Internet chatter than the 2004 Piracy Funds Terrorism, Vol. 1 mixtape that introduced M.I.A. outside of his U.K. borders. Developing a yearning to produce more worldly music, he also began to throw his energy behind the Brazilian youth- and street-based music known as funk carioca (also referred to as baile funk), a derivation of Miami bass music. So, it was no surprise that when he established his own label, Mad Decent Records, around 2005; his first signee was the funk carioca group Bondo do Role.

In 2009, the label signed a distribution deal with Fontana and Downtown Records. Their first collaborative release was by Major Lazer, a fictional Jamaican bounty hunter that was the brainchild of Diplo and DJ Switch. Major Lazer's debut album, Guns Don't Kill People... Lazers Do, appeared in 2009, the same year as the Diplo remix collection Decent Work for Decent Pay: Selected Works, Vol. 1. In 2010, Mad Decent began their Blow Your Head compilation series with the unmixed collection Blow Your Head: Diplo Presents Dubstep. Mix CDs (the reggae-filled 2011 release Riddimentary), EPs (2012's Express Yourself and 2013's Revolution), a Major Lazer album (2013's Free the Universe), and production work for others (including Alex Care's "Too Close" and Usher's "Climax") took Diplo to 2014 and that year's aptly titled compilation Random White Dude Be Everywhere. Filled with recent tracks, the set found the producer favoring the trap music style, the style heard on Baauer's hit single "Harlem Shake," which itself was a Mad Decent release.

In 2015, he co-produced multiple tracks on Madonna's release Rebel Heart, and worked with Skrillex on the album Skrillex and Diplo Present Jack Ü. Both Jack Ü and its hit collaboration with Justin Bieber, "Where Are Ü Now," picked up Grammys. Major Lazer's LP Peace Is the Mission also landed that year, topping the U.S. dance chart and peaking at number 12 on the Billboard 200. In 2017, Diplo recruited Travis Scott, Camila Cabello, Quavo, J Balvin, Sean Paul, Busy Signal, and more for Major Lazer's Know No Better EP. That same year, Diplo issued a handful of singles under his own name, including "Imperfections" and "Swerve" with Starrah, and "Get It Right" featuring MØ. The latter track found its way onto 2018's California EP, which featured additional guests Lil Yachty, Desiigner, Santigold, Lil Xan, and Trippie Redd. That same year, Diplo teamed with fellow producer Mark Ronson to form the duo Silk City. Their hit collaboration with Dua Lipa, "Electricity," helped him score his third Grammy in 2019 for Best Dance Recording.

In April 2019, his collaborative effort Labrinth, Sia Diplo Present LSD arrived, followed in May by his Higher Ground EP featuring guests Tove Lo and Kah-Lo. Also that year, Diplo issued several country-flavored singles under the moniker Thomas Wesley, including "So Long" with Cam, "Heartless" with Morgan Wallen, and "Lonely" with the Jonas Brothers, followed by "Do Si Do" featuring Blanco Brown in April 2020. All of those tracks would appear on his country-inflected album Chapter 1: Snake Oil, which was released in May and debuted at number 50 on the Billboard 200. Making another left turn, Diplo offered up his first ambient album, MMXX, that same year. Meanwhile, on the charts, he scored a hit in the U.K. and Australia with the Paul Woolford collaboration "Looking for Me," and crafted a pop hit with Japanese singer Joji, "Daylight." ~ Cyril Cordor, Rovi 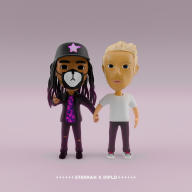 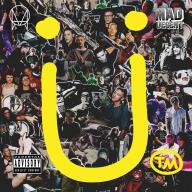 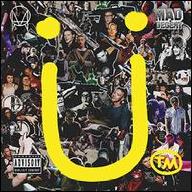 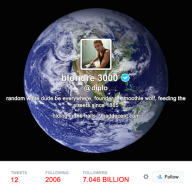 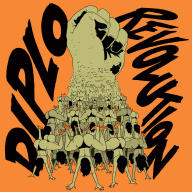 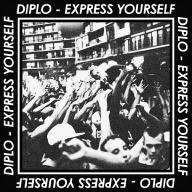 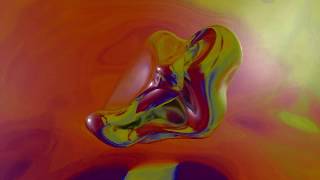 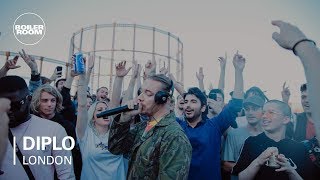 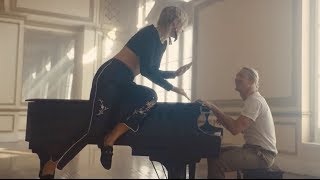 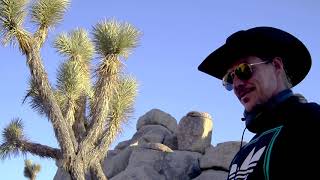 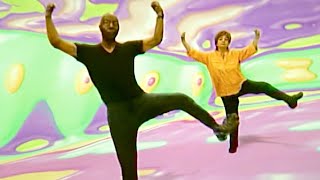 Diplo & SIDEPIECE - On My Mind (Do You Dance? Official Music Video) 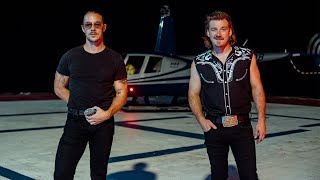 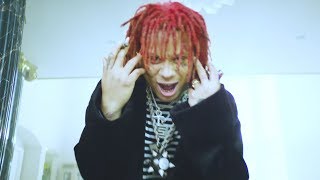