Close
Icona Pop
from Stockholm, Sweden
formed January 1, 2009 (age 12)
Biography
The duo of best friends Aino Jawo and Caroline Hjelt, Sweden's Icona Pop bring a carefree energy to dance music and helped define its sound in the 2010s and beyond. Their 2012 smash single "I Love It" was one of the year's biggest songs, introducing their brash, hooky style to a global audience. The pair's 2013 album This Is... Icona Pop was also a success, but in the years that followed, Hjelt and Jawo focused on singles and EPs that found them collaborating with artists and producers including Charli XCX, Afrojack, Hudson Mohawke, and Patrick Berger. Icona Pop remained in the charts with singles such as 2015's "Emergency," and kept their sound fresh with 2018's "Next Mistake," 2020's "Feels in My Body," and 2021's "Off of My Mind."

Jawo and Hjelt, who attended the same music school in Stockholm, met at a party in 2009 and formed Icona Pop soon after. The group first gained attention with the 2010 Kitsuné single "Manners," which was sampled on Chiddy Bang's 2011 song "Mind Your Manners"; the song reached number 19 on Billboard's Heatseekers chart and appeared on the hip-hop duo's debut album, Breakfast. That year, Icona Pop also released the Nights Like This EP, which included "Manners" and "Sun Goes Down," a collaboration with the production team the Knocks, along with the title track. After performing on the European festival circuit and making their live U.S. debut in 2012, Icona Pop released their second EP, The Iconic, as a digital download that September. The EP featured the Charli XCX collaboration "I Love It," which became a global hit and was featured in television shows, movies, commercials, and video games for years after its release. Accolades for the song included nominations for the 2013 Teen Choice Award for Choice Single and the 2014 Billboard Music Award for the Top Dance/Electronic Song. "I Love It" also won the Song of the Year at the 2014 SESAC Pop Awards.

Icona Pop's self-titled debut album arrived in November 2012 and reached 55 on the Swedish Albums Chart. The Iconic received a physical release in early 2013, and the duo's first internationally released album, This Is... Icona Pop, arrived that September. It peaked at number 36 on the Billboard 200 Albums Chart, and was nominated for Best Group Album at the 2014 Scandipop Awards. The pair spent the next few years touring with the likes of Katy Perry, Miley Cyrus, and One Direction. During this time, Icona Pop released collaborations that included Tiesto's "Let's Go" and Cobra Starship's "Never Been in Love" as well as their own 2014 single "Get Lost."

Icona Pop issued the Emergency EP in May 2015, and its title track topped the Billboard Dance Chart. The following year, they released a trio of singles -- "Someone Who Can Dance," "Brightside," and the Louis the Child collaboration "Weekend" -- and provided the voices of the characters Satin and Chenille in the 2016 animated movie Trolls. They released the single "Girls Girls" and the Peking Duk collaboration "Let You Down" in 2017, and issued the covers EP Så mycket bättre 2017: Tolkningarna at the end of the year. Around that time, they reprised their Trolls roles in the television special Trolls Holiday. That year, they also won the Scandipop Award for Best Group, a feat they repeated in 2018. Icona Pop collaborated with several artists that year, first with Avon on March's "All My Girls," and with Sweater Beats on "Faded Away" in April. Along with XCX and Elliphant, they appeared on the remix of Tove Lo's "Bitches."

The duo continued their prolific string of singles and features in 2019, working with R3hab on "This Is How We Party" and with Yves V and Afrojack on "We Got That Cool." Icona Pop signed to Ultra Music that year; their debut single for the label, July's "Next Mistake" featured a '90s-inspired sound shaped by producers including Hudson Mohawke. In 2020, Jawo and Hjelt worked with producer Hayden James on "Right Time," and with Steve Aoki and Alle Farben on "I Love My Friends." Big Freedia's Louder EP featured two Icona Pop collaborations, "Pipe That" and the title track. In August 2020, the duo issued the single "Feels in My Body." In addition to their steady stream of releases, Hjelt and Jawo once again voiced Satin and Chenille in the movie Trolls World Tour. Another non-album track, "Off of My Mind" with Vize arrived in July 2021. ~ Heather Phares, Rovi 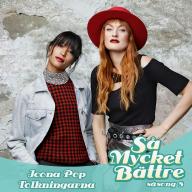 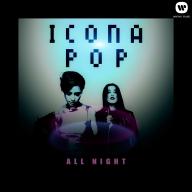 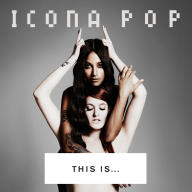 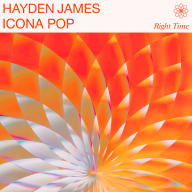 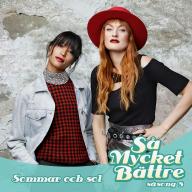 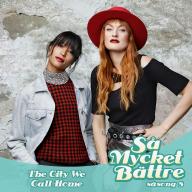 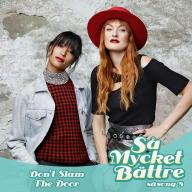 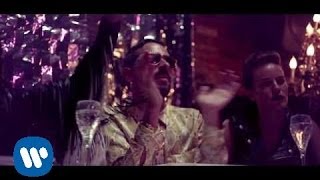 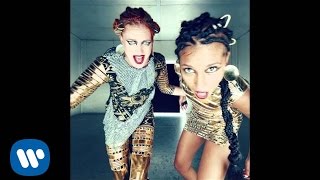 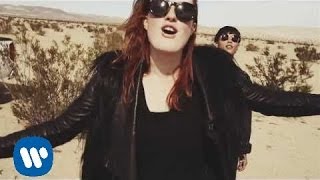 Icona Pop - We Got The World (Official Video) 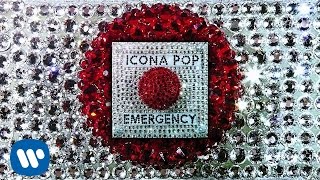 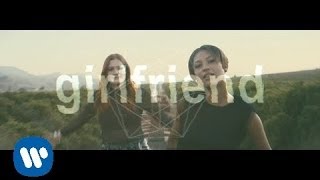 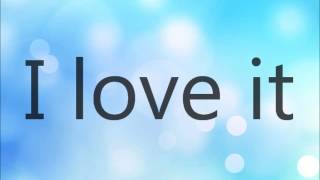 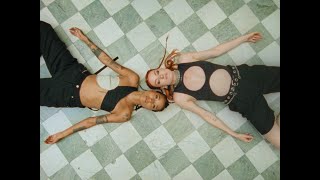