Close
The DFA
Biography
Tim Goldsworthy and James Murphy are the DFA, a production team that became known in the early 2000s for delivering a raw, thick sound steeped in post-punk and other movements that crested in the early '80s. Trademark production work and a series of low-key releases on their own DFA label in 2002 gained them a steadily developed word-of-mouth fan base.

Prior to crossing paths, Goldsworthy had worked alongside James Lavelle in the pre-DJ Shadow U.N.K.L.E., and Murphy had played in Pony and Speedking and engineered on records by the likes of Six Finger Satellite and June of 44. The two met in New York in 1999 while working on David Holmes' Bow Down to the Exit Sign; at the time, Goldsworthy was doing programming for Holmes and Murphy was an engineer at the New York studio where the record was being made.

Goldsworthy and Murphy began working as a unit shortly thereafter, and they worked on several records in various capacities. By the end of 2001, the duo had racked up mixing, engineering, programming, and production credits for Turing Machine's A New Machine for Living, BS 2000's Simply Mortified, Zero Zero's AM Gold, and the Rapture's Out of the Races and Onto the Tracks. Perhaps the best indicator of where the duo would take their sound is Blood Money, a track that the duo worked on with David Holmes and a host of others for Primal Scream's XTRMNTR. Full of rumbling bass and a mass of noise that chewed up and spat out post-punk, no wave, garage rock, dub, and proto-house, the track seemed to forecast some of the early releases on DFA, the label Goldsworthy and Murphy launched in 2002.

While they continued their work in 2002 for bands like Radio 4, often using Murphy's New York City-based Plantain Studios as their lab, DFA was initiated the same year with a quartet of 12" releases that also featured the duo's production work. The Rapture's House of Jealous Lovers was the first release and turned a decent but sloppy indie band into one worthy of inclusion in a DJ set between A Certain Ratio and PiL. Two robo-disco releases from ex-Six Finger Satellite member John Maclean -- as the Juan Maclean -- also caught some notice. But the biggest ripple of all was created by LCD Soundsystem's Losing My Edge, the A-side of which played out like a "You might be a redneck if..." routine for music snobs, set to a bottom-heavy electro/rock fusion. Primarily the work of Murphy, the 12" generated both love and hate/denial among music snobs. ~ Andy Kellman, Rovi 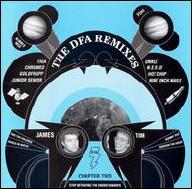 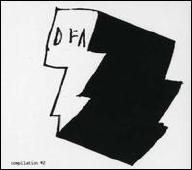 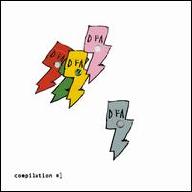 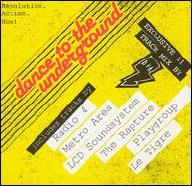 Dance to the Underground
2003
Videos
Close 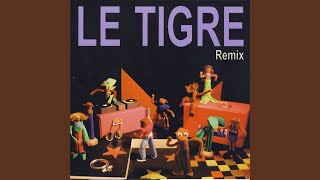 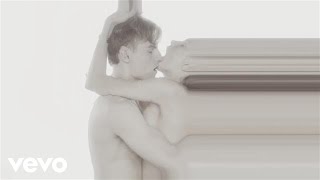 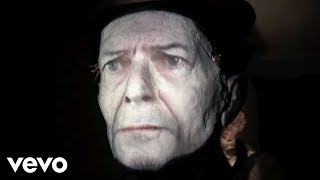 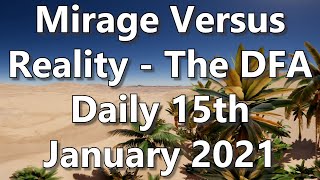 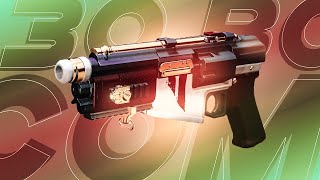 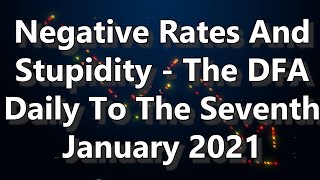 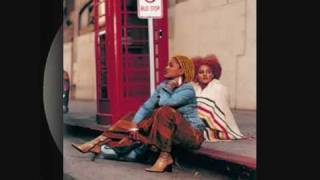