Close
Dawes
from North Hills, CA
formed January 1, 2009 (age 13)
Biography
Influenced by the gentle acoustic style and rich vocal harmonies of the Laurel Canyon sound (Crosby, Stills Nash, Neil Young, Joni Mitchell) as well as the shambling, romanticized Americana of the Band, Dawes has built a loyal following with their vintage-influenced aesthetic. The group, centered around lead singer/songwriter Taylor Goldsmith, initially broke through in 2011 with sophomore album Nothing Is Wrong, which drew critical praise. They've continued to win accolades and commercial success, including topping the Billboard Americana/Folk Albums chart with 2015's All Your Favorite Bands and 2016's We're All Gonna Die. Dawes also scored a number of Top Ten Adult Alternative Songs hits, including "Things Happen" (2015), "When the Tequila Runs Out" (2016), and "Who Do You Think You're Talking To?" (2020).

Dawes were formed in the Los Angeles suburb of North Hills by brothers Taylor Goldsmith (lead vocals/guitar) and Griffin Goldsmith (drums), Blake Mills (guitar), and Wylie Gelber (bass). Initially, they called themselves Simon Dawes, an amalgamation of singer Goldsmith's and guitarist Mills' middle names. However, after Mills left the group, they changed the name (and added guitarist Alex Casnoff, who was soon replaced by Tay Strathairn). Unlike the more intense indie rock sound they had as Simon Dawes, Dawes quickly shifted to a more rootsy, '60s and '70s style of guitar-based rock.

After connecting with producer Jonathan Wilson, the group began participating in informal jam sessions at Wilson's house with Bright Eyes' Conor Oberst, the Heartbreakers' Benmont Tench, and the Black Crowes' Chris Robinson. The loose feel of these get-togethers informed the group's aptly titled 2009 debut, North Hills. The album was recorded in Laurel Canyon live to analog tape, which lent Dawes' recorded sound an authentically vintage vibe. The band's second album, 2011's Nothing Is Wrong, had a similar feel to the debut and peaked at number 18 on Billboard's Top Rock Albums chart. That same year, the band had a pair of unique experiences: playing at the Occupy Wall Street protests and appearing as themselves on a prime-time network television show (Parenthood).

In 2016, Dawes released their fifth studio album, We're All Gonna Die. The album found them once again reuniting with longtime associate Blake Mills, who handled production duties. Included on the album was the leadoff single "When the Tequila Runs Out." Later that year, they set out on An Evening with Dawes tour to promote the record. The show was distinctly different from past tours, as the band performed up to three hours with an intermission and no opening act. They returned in 2018 with their sixth LP, Passwords. The record, which featured a more '80s-styled adult contemporary influence, was conceptually and lyrically based on "dealing with the modern world" and how society interacts in the 2010s. The Dave Cobb-produced Good Luck with Whatever arrived in September 2020. ~ Pemberton Roach, Rovi 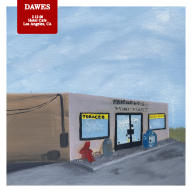 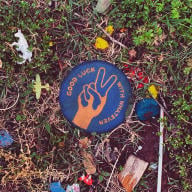 Good Luck With Whatever
2020 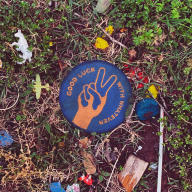 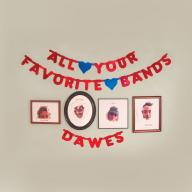 All Your Favorite Bands
2016 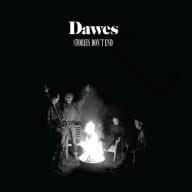 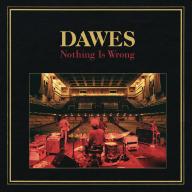 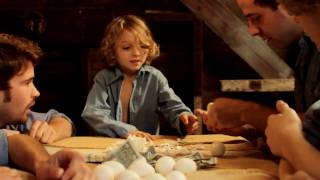 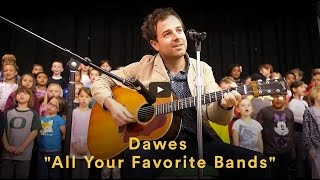 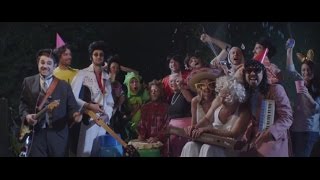 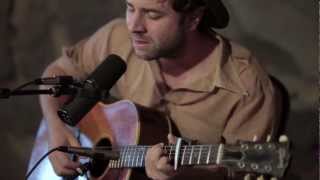 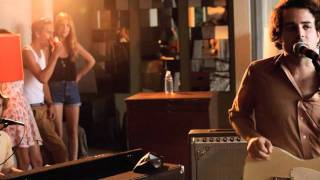 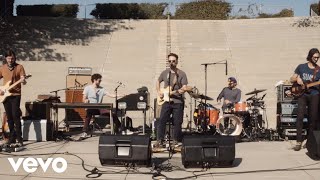 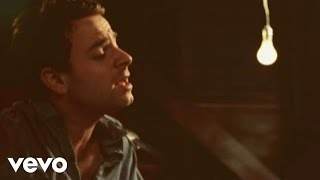