Close
Om'Mas Keith
from New York, NY [Queens]
Biography
A native of Hollis, Queens, multi-instrumentalist, songwriter, arranger, producer, and engineer Om’Mas Keith was born to jazz instrumentalist Michael Keith and vocalist Mekea Keith. The first instrument he picked up was the drums, but he was quick to develop his musicianship along with familiarizing himself with several aspects of the music industry, from the recording process up. While still a teenager, Keith held an internship position at the RCA label, was taught by Max Roach at the University of Massachusetts, and worked beside Run-D.M.C.’s Jam Master Jay. One of his earliest high-profile collaborations came with the L.A.-based group Raw Breed, whose Blood, Sweat Tears album featured his input.

In 2000, Keith aligned with Raw Breed associate Shafiq Husayn and Taz Arnold as Sa-Ra Creative Partners. The trio produced tracks for Bilal, Pharoahe Monch, and Jurassic 5 before debuting as a recording group in 2004 with singles released on ABB and Ubiquity. As the group blossomed with full-length projects for Babygrande and Ubiquity, all three members continued to operate separately and together on a number of albums, including Jay-Z's Kingdom Come, Rick Ross' Rise to Power, Jill Scott's Real Thing, Erykah Badu's New Amerykah, Pt. 1, and Husayn’s own Shafiq En’ A-Free-Ka. On a relatively underground level, Keith collaborated with Africa Hitech's Mark Pritchard (on Wind It Up, a 2009 single for Hyperdub), as well as Subeena and Jamie Woon (on a 2009 single for Planet Mu). In late 2010/early 2011, just after Keith worked with Diddy on the Making His Band television series and Last Train to Paris album, he released his first solo single, “Uh Oh It's Love,” a limited-pressing single. Around the same time, Fall Out Boy's Patrick Stump released Truant Wave, an EP featuring production and vocals from Keith. After co-producing Frank Ocean's Grammy-nominated 2012 album Channel Orange, he self-released his own album, the freaky City Pulse, and made it available as a free digital download in January 2013. ~ Andy Kellman, Rovi 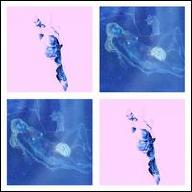 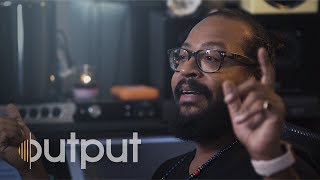 In The Studio with Om'Mas Keith 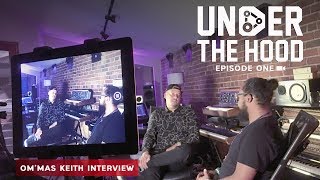 UNDER THE HOOD - Hosted by Ivan Barias - Ft. Om'Mas Keith in the studio. 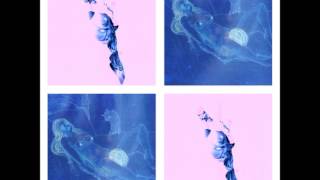 Om'Mas Keith - Pulse Of The City 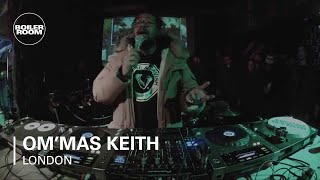 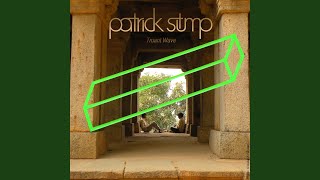 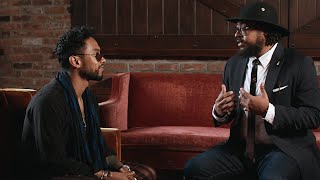 Miguel On Coming Up in LA, Sa-Ra Concerts & Rejection | Om'Mas Keith: Across the Board
Available here: