Close
Arthur Baker
from Boston, MA
April 22, 1955 (age 66)
Biography
Arthur Baker was among the most visible and widely imitated of the early hip-hop producers, masterminding breakthrough experiments with tape edits and synthetic beats before crossing over to introduce the art of remixing into the pop mainstream. He began his career as a club DJ in Boston and landed his first production work at Emergency Records, debuting with Northend's Happy Days. After relocating to New York in 1979, Baker quickly immersed himself in the nascent hip-hop scene; there he was recruited by the Salsoul label to helm a session for Joe Bataan that yielded the rap novelty Rap-O-Clap-O. His stay in the Big Apple largely unsuccessful, he then returned to Boston, producing a handful of singles which went nowhere, among them Glory's Can You Guess What Groove This Is?

A move back to New York followed, at which time Baker joined the staff of Tommy Boy Records, where he teamed with co-producer Shep Pettibone to record Afrika Bambaataa's groundbreaking 1982 single Jazzy Sensation, a remake of Gwen McCrae's Funky Sensation. Assuming sole production control, Baker next reunited with Bambaataa for the classic Planet Rock, a watershed in hip-hop's early evolution -- a wholly synthesized record inspired by Kraftwerk's Trans-Europe Express, its programmed beats left an indelible imprint on the music released in its wake. Baker's success at Tommy Boy led to the formation of his own label, Streetwise Records; after helming underground club hits for Rockers Revenge, Nairobi, and Citispeak, he signed a then-unknown New Edition, issuing the teen vocal group's debut single, Candy Girl, in 1982.

Baker's gradual absorption into the pop mainstream continued in 1983, when the cutting-edge British dance group New Order contacted him to produce their single Confusion; the record became an immediate club classic, even scraping into the American RB charts. Remixes of the track also helped pioneer the remix aesthetic throughout the rock mainstream, and soon Baker was producing material for Naked Eyes, Face to Face, Diana Ross, Jeff Beck, and others. In 1989, he also assembled artists including Al Green, ABC, and Jimmy Somerville to record the all-star LP Merge, credited to Arthur Baker the Backbeat Disciples. After a follow-up, 1991's Give in to the Rhythm, he returned to production, albeit no longer exerting the same kind of influence as in the decade prior. ~ Jason Ankeny, Rovi 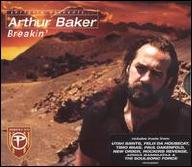 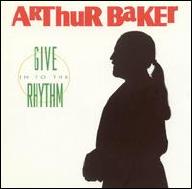 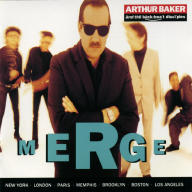 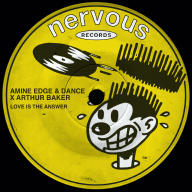 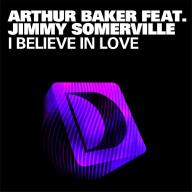 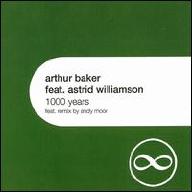 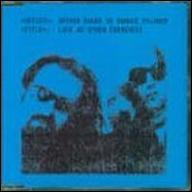 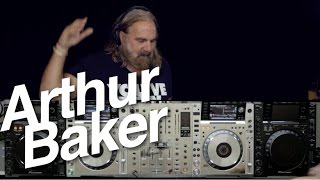 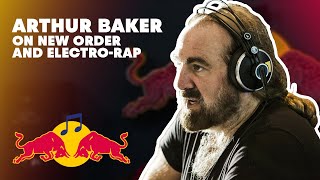 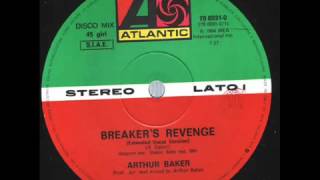 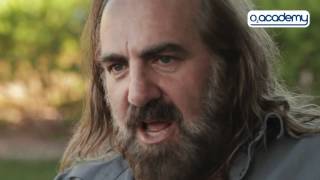 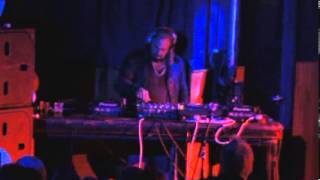 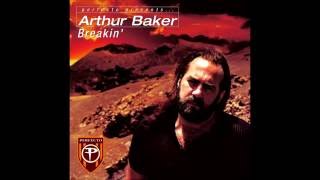 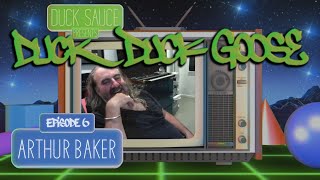