Close
Victoria Williams
from Shreveport, LA
December 23, 1958 (age 62)
Biography
Despite a successful career as a idiosyncratic country-folk performer, Victoria Williams was perhaps best known as a songwriter; thanks, ironically enough, to a tribute album recorded in her honor. Born in Louisiana in 1959, Williams taught herself to play the guitar while still in her teens, and soon began composing songs. In college, she joined her first band, the G.W. Korners. After spending some time on the road, she ended up in California in 1979, where she was a regular at Los Angeles' famed Troubadour Club's "Hoot Nights." After first returning to Louisiana with the intent of forming a band, she moved back to L.A., where she performed on Venice Beach and ultimately signed a recording contract which proved fruitless.

Soon after, Williams met musician Peter Case, formerly of the Plimsouls. Not only did they form an act together -- a jug band-like trio named the Incredibly Strung Out Band -- but the couple also married. Finally, Williams made her solo recording debut in 1987 with Happy Come Home, a collection showcasing her vivid songcraft as well as her off-kilter, squeaky vocal style. After the record was released, Williams starred in a documentary by the filmmaker D.A. Pennebaker. In 1989, she and Case divorced; a follow-up record, Swing the Statue!, appeared in 1990.

In 1992, while opening for Neil Young, Williams began experiencing a numb feeling in her hands that made it increasingly difficult to play her guitar. Upon visiting a doctor, she was diagnosed with the degenerative neurological disorder multiple sclerosis. The medical bills quickly piled up, and like many musicians, she was not covered by health insurance. In response, her manager began assembling friends and fans to record Williams' songs for a benefit album; the result, 1993's Sweet Relief: A Benefit for Victoria Williams, featured the likes of Pearl Jam, Lou Reed, Matthew Sweet, the Jayhawks, and Soul Asylum, whose rendition of "Summer of Drugs" was the record's first single. Due to its all-star lineup, Sweet Relief far outsold any of Williams' own efforts, raising not only funds for her medical treatment but her visibility within the musical community as well. Additionally, the record's success enabled Williams to establish the Sweet Relief Fund, created to assist other musicians with health problems; in 1996, a second tribute record, honoring the partially paralyzed singer/songwriter Vic Chesnutt, was released.

In 1994, Williams issued Loose, a varied collection featuring duets with Soul Asylum's Dave Pirner and the Jayhawks' Mark Olson, Williams' second husband, who also recorded with her with their ad-hoc band the Original Harmony Ridge Creekdippers. A year later, she and her Loose Band released This Moment in Toronto, a live career overview that also offered a handful of standards ("Smoke Gets in Your Eyes," "Imagination") as well as one new song, "Graveyard." Her fourth solo album, Musings of a Creek Dipper, was released in 1998. Two years later, Williams issued her strongest effort to date with Water to Drink. In 2002, she recorded an album of standards entitled Sings Some Ol' Songs. Her renditions of "Moon River," "Someone to Watch Over Me," and "My Funny Valentine" breathed new life thanks to Williams' impeccable touch. Williams went into a recording layoff following the release of Sings Some Ol' Songs, though she made guest appearances on albums by David Wolfenberger, Bob Forrest, and Christopher Rees. She also performed regularly in California with a group known as the Thriftstore Allstars. An archival recording of Williams performing in New York City following the release of Loose was released in 2017 under the title Town Hall 1995. ~ Jason Ankeny, Rovi 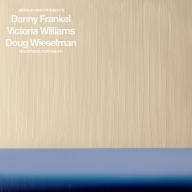 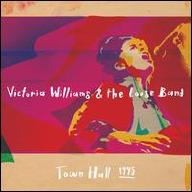 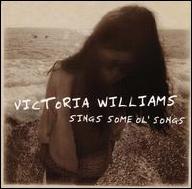 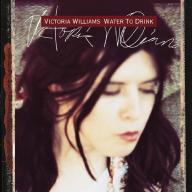 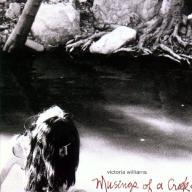 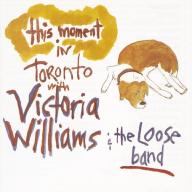 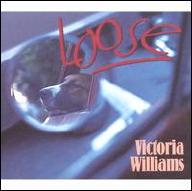 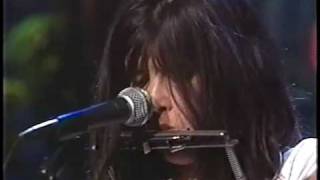 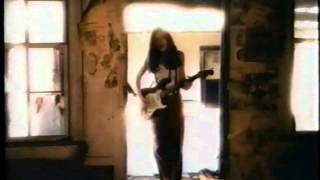 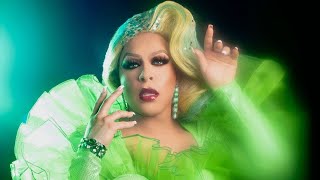 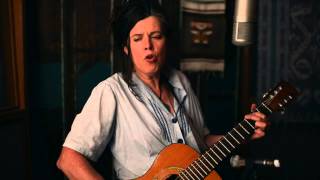 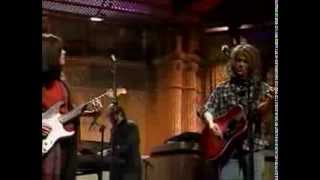 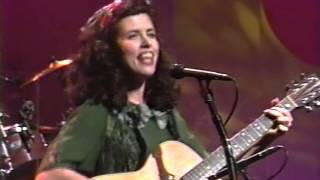 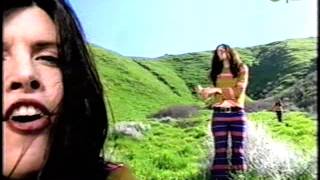