Close
Xscape
from College Park, GA
formed January 1, 1990 (age 31)
Biography
American all-female R&B quartet Xscape debuted singing at producer Jermaine Dupri's birthday party in 1991 and, just two years later, they were the recipients of a platinum album. The quartet was formed around sisters LaTocha and Tamika Scott, who had grown up in the church -- their father, Rev. Randolf Scott, performed in the R&B group the Scott Three during the early '70s. Rev. Scott began training the girls at an early age, and they eventually made the jump from the church to working talent shows. While attending Tri-City High School in the Atlanta suburb of College Park, the sisters met Kandi Burruss and Tameka Tiny Cottle, forming Xscape in 1990.

After the group appeared at Dupri's birthday party, he signed them to his So So Def record label and recorded their debut album, Hummin' Comin' at 'Cha. The LP broke into the Top 20 thanks to the number two hit "Just Kickin' It," and later hit platinum. Their second effort, Off the Hook, also received platinum certification, though Xscape smoothed out their sound for their third album, 1998's Traces of My Lipstick.

While that album was their third effort to go platinum, Xscape disbanded and the quartet members went their separate ways to pursue solo work. Burruss penned songs for artists like Mariah Carey ("X-Girlfriend"), Whitney Houston ("Tell Me No"), TLC ("No Scrubs" with Tiny), Destiny's Child ("Bills, Bills, Bills"), *NSYNC ("It Makes Me Ill"), and more. Tiny also dipped into songwriting, but became most notable for reality shows like Tiny & Toya and T.I. and Tiny. LaTocha embarked on a solo recording career while Tamika focused on acting.

Almost a decade after Traces of My Lipstick, Tiny and the Scott sisters returned as a trio named Xscap3. In early 2018, they issued the EP Here for It on XSCAP3 Entertainment. ~ John Bush & Neil Z. Yeung, Rovi 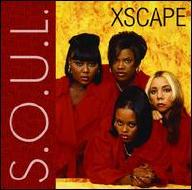 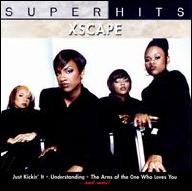 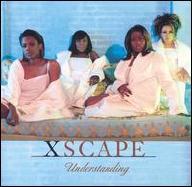 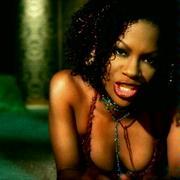 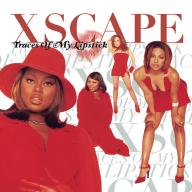 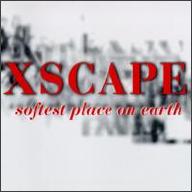 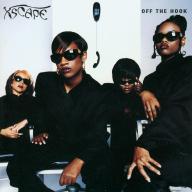 Off The Hook
1995
Videos
Close 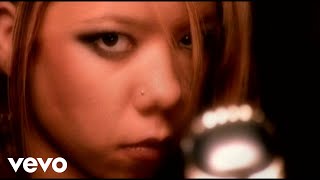 Xscape - Who Can I Run To (Official Video) 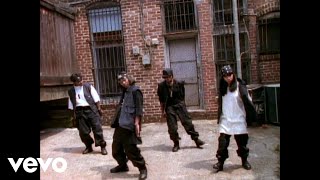 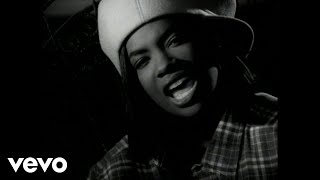 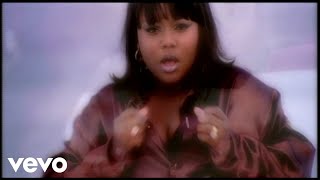 Xscape - Do You Want To (Official Video) 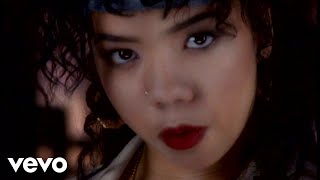 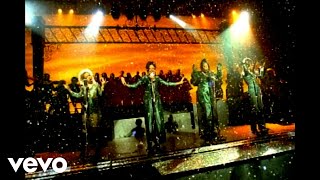 Xscape - The Arms of the One Who Loves You (Official Video)
Available here: