Close
Ron Richards
Biography
While never earning the international renown afforded to colleagues like George Martin and Shel Talmy, Ron Richards towers among the premier producers of the British Invasion era -- though best remembered for an extended collaboration with the Hollies that yielded pop smashes including He Ain't Heavy (He's My Brother) and The Air That I Breathe, he also helmed the Beatles' classic debut single Love Me Do. Born Ronald Richard Pratley in London on January 22, 1929, he was the illegitimate son of a hotel chambermaid and given up for adoption -- as a child he studied piano, and while serving with the Royal Air Force during the late '40s, he played saxophone in the RAF's Central Band. Upon returning to civilian life, Richards landed a song-plugger position with music publisher Chappell in 1952 -- he also managed acts including singer Michael Holliday, and in 1958 joined Parlophone's EMI imprint as promotions manager, soon graduating to producer and serving as a de facto assistant to label manager George Martin. Richards scored his first hits with his discovery Jerry Lordan, charting twice in 1960 with I'll Stay Single and Who Could Be Bluer. In addition, he recorded early efforts by Shane Fenton (later known as Alvin Stardust) and Paul Raven (better known as glam-era icon Gary Glitter). Colleagues and artists alike credited his uncanny knack for unearthing compelling material, a talent honed during his song-plugging days.

When the Beatles arrived at EMI's London studios Abbey Road on June 6, 1962 to record an audition tape for the label, Martin left Richards in charge; Richards produced four songs for the group (the originals Love Me Do, P.S. I Love You, and Ask Me Why, as well as the perennial Besame Mucho), and Martin turned up only near the close of the session after engineer Norman Smith notified his boss the quartet could prove to be something special. Despite EMI's enthusiasm for the Beatles' potential, Martin felt their original material lacked depth, and Richards suggested they cut ties with drummer Pete Best, eventually leading to the arrival of Ringo Starr. The Beatles returned to Abbey Road on September 4 for their first official recording session -- in addition to Love Me Do, the band cut the Mitch Murray-penned How Do You Do It? a song suggested by Richards even after singer Adam Faith turned it down. By all accounts, the Beatles hated the song, and their recording -- not officially issued for more than three decades until the 1995 release of Beatles Anthology -- is decidedly lacking in energy and enthusiasm. Richards was equally unimpressed with Starr's drumming, and on September 11, the group returned to the studio to re-cut Love Me Do, this time with session player Andy White on drums and a dispirited Starr relegated to tambourine and maracas. After Love Me Do (backed by P.S. I Love You) reached number 17 on the British pop charts, Martin assumed control over the Beatles' subsequent recording sessions, inaugurating the most groundbreaking and prolific artist/producer pairing in pop music history.

Richards' belief in the hit potential of How Do You Do It? did not wane, however, and he resurrected the song when charged with producing Parlophone's next addition, Liverpool pop group Gerry the Pacemakers. Richards' instincts proved correct when the single topped the U.K. charts in late 1963. The number one entries I Like It and You'll Never Walk Alone quickly followed, and with the so-called "Merseybeat" sound dominating radio on both sides of the Atlantic, the producer began scouring the club circuit for new acts, discovering Manchester natives the Hollies headlining at Liverpool's famed Cavern Club. Richards produced most of the Hollies' major hits over the decade to follow, nurturing their extraordinary vocal harmonies across a series of classics including I'm Alive, Bus Stop, Carrie Anne, He Ain't Heavy, and The Air That I Breathe. He also helmed the P.J. Proby smashes Somewhere and Maria and the Spencer Davis Group hit Time Seller, and recorded with acts as diverse as Del Shannon, the Graham Bond Organisation, and the Paramounts, who later went on to fame as Procol Harum. With Martin and their fellow EMI colleague John Burgess, along with Decca producer Peter Sullivan, Richards co-founded the independent production firm AIR in 1965. While labels historically worked solely with in-house studio staffers, Martin alone was powerful enough to forever alter the dynamic, and AIR proved enormously lucrative for all involved. Richards vehemently opposed his partners' decision to sell AIR to Chrysalis, and left the company soon after the deal was completed in 1974. He retired upon completion of the Hollies' 1979 effort 5317704, and pursued photography and gardening in the years leading up to his death on April 30, 2009. ~ Jason Ankeny, Rovi 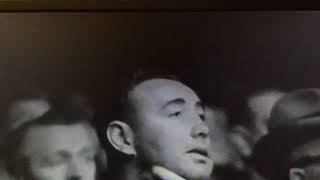 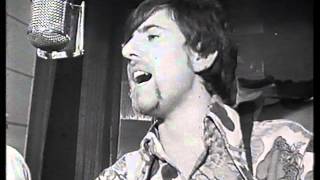 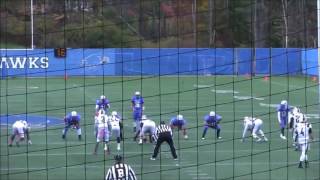 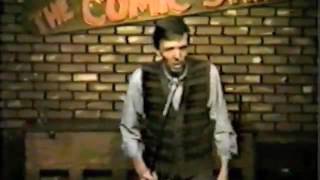 Ron Richards Stand up Comedian at the Comic Strip Live 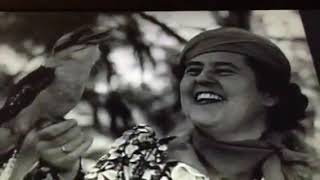 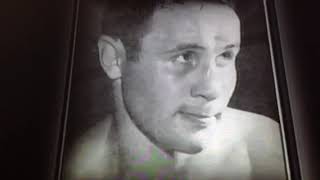 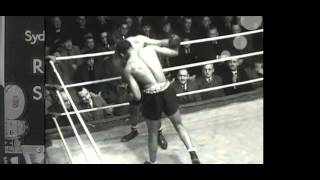