Close
Marc Anthony
from New York, NY
September 16, 1968 (age 53)
Biography
Marc Anthony is a multi-talented singer, dancer, actor, songwriter, producer, and fashion designer. He is inarguably one of the world's biggest pop stars, and the top-selling salsa artist of all time, considered the only rightful heir to the late Hector Lavoe's throne. Anthony has sold tens of millions of recordings, won multiple Grammys, Latin Grammys, and dozens of other awards. Since releasing 1997's Contra La Corriente, he regularly scored Top 200 albums and Top 10 Latin Albums that include 2007's El Cantante, 2013's 3.0, and 2019's multi-platinum-certified Opus. As an actor he has appeared in starring and support roles in films including The Substitute, Big Night, and Blue in the Face. He starred as Lavoe in El Cantante, had a recurring role in the television series Hawthorne, and appeared on Broadway in productions such as Paul Simon's The Capeman. While rightfully regarded as one of the great salseros to emerge from the 20th century, he continues to innovate by embracing and exploring new directions and trends in Latin music and pop; he has employed tenets from hip-hop, electro, rock, soul, and trap in his recordings.

Instructed in music theory and composition by his father, Anthony grew up listening to Latin musicians including Rubén Blades, Hector Lavoe, and Willie Colón, and contemporary pop recordings by Air Supply and José Feliciano. At age 12, Anthony and his sister were discovered by David Harris, a producer of demos and commercials; Anthony was hired to sing background on several productions. His songwriting skills became evident, and an early composition, "Boy, I've Been Told," became a Top 40 hip-hop hit for school friend Safire. Anthony subsequently sang background vocals on Safire's debut album and also sang on albums by the Latin Rascals and Menudo.

Teaming with producer and disc jockey Little Louie Vega, Anthony recorded his debut album, When the Night Is Over, in 1991. The Latin hip-hop-style album, which featured guest appearances by Tito Puente and Eddie Palmieri, included the single "Ride on the Rhythm," which reached the top slot on Billboard's dance music charts. On November 22, 1991, Anthony was the opening act on a show at Madison Square Garden that celebrated Puente's 100th album release. Anthony's second album, Otra Nota (produced and arranged by Sergio George), was a better representation of Anthony's salsa roots and included the original tune "Juego o Amor." Todo a Su Tiempo, released in 1995, was a continuation of Anthony's collaboration with George.

Anthony began working with producer/arranger Angel Cucco Peña on his fourth album, Contra la Corriente and it won the 1999 Grammy for Best Tropical Latin Performance. A self-titled English-language album released in 1999 was an overt attempt at crossing over to the mainstream, and it did reach the Top Ten of the main Billboard album chart, with "I Need to Know" peaking at number three. While 2002's Mended was an even greater commercial success, Anthony continued to release Spanish-language albums that were closer to his roots, like 2001's Libre and 2004's Amar sin Mentiras. His profile was only raised by starring as salsa legend Héctor Lavoe in 2007's El Cantante, which co-starred his wife, Jennifer Lopez. All of the Lavoe songs in the film were sung by Anthony, and the El Cantante soundtrack album was released featuring these versions.

In 2010 he released another Latin album, Iconos, on which he covered classic pop ballads. Anthony and Lopez separated in 2011, eventually divorcing in 2012, but continued to work together on the Latin talent search show Q'Viva! The Chosen. Anthony appeared on Robi Draco Rosa's comeback-from-cancer recording Vida in the spring of 2013. He also issued "Vivir Mi Vida," which topped Billboard's Latin Songs chart for 18 straight weeks, making it the longest-running number one salsa single of all time. His highly anticipated return-to-salsa album, 3.0, was released in July, his first release of original tropical material in nearly a decade. The album received a Latin Grammy for Recording of the Year. After years on television and in cinema, Anthony undertook his "Legacy Tour" in 2018, during which he revisited music from throughout his career. In September he dropped the multi-platinum-selling Latin trap jam "Está Rico" with Bad Bunny and Will Smith and duetted with Prince Royce on the singer's hit "Adicto." The tour went so well that Anthony extended it into 2019. He issued Opus in May. It went to number one at Top Latin Albums, and number two on the Tropical Albums list; he received one of two Grammys issued for Best Tropical Album in a tie with Aymée Nuviola's A Journey Through Cuban Music. ~ Craig Harris, Rovi 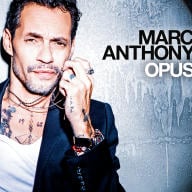 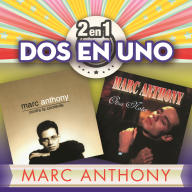 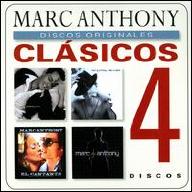 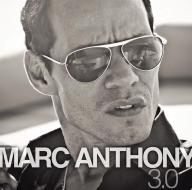 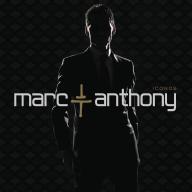 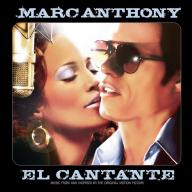 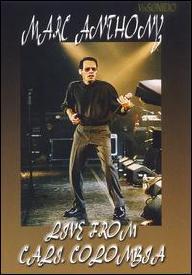 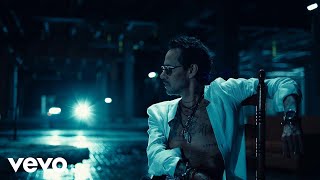 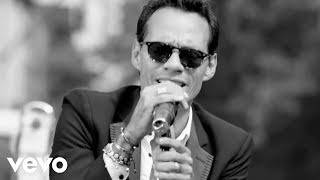 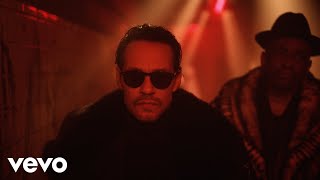 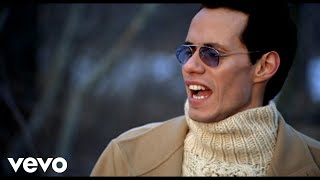 Marc Anthony - You Sang To Me (Video) 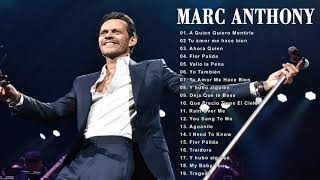 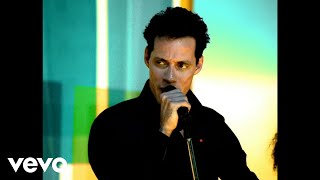 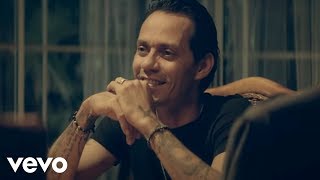