Close
Alasdair Roberts
from Swabia, Germany
Biography
Vocalist and songwriter Alasdair Roberts is an artist whose music is deeply rooted in the folk traditions of his native Scotland. However, while he honors Scottish folk music in its essential form, he's not averse to working with indie rock artists, or with musicians who see folk music as a jumping-off point for creative experimentation. First making his name with the rural folk project Appendix Out, Roberts began recording under his own name with 2001's The Crook of My Arm. His original material evoked the sound and spirit of past centuries, whether performing with just his acoustic guitar to guide him (as on 2015's Alasdair Roberts), collaborating with other vocalists (2012's Urstan with Mairi Morrison), or working with an eclectic ensemble featuring sax and pedal steel guitar (2019's The Fiery Margin).

Alasdair Roberts' career as a recording artist grew from a hobby to a career that earned him an international following when a demo he made with Appendix Out found its way into the hands of American nouveau folkie Will Oldham. Oldham identified with Appendix Out's sound, which fused past and present, enough that he released their first recording, the 7" titled "Ice Age" b/w "Pissed with You," on his own Palace Records label in 1996. The momentum from this affiliation with Oldham sparked not only a series of split 7" releases (with the likes of Songs: Ohia and Policecat), but also led to a recording contract with well-regarded Chicago indie label Drag City.

After Appendix Out's third release for the label in February 2001, Roberts immediately recorded and released his first solo album on Secretly Canadian, The Crook of My Arm. While his output with Appendix Out always referenced the influences of folksingers such as Alex Campbell and Shirley Collins, The Crook of My Arm embraced them via sparse readings of 12 traditional numbers with Roberts accompanied only by his acoustic guitar. For his third release of 2001, Roberts teamed up with Oldham and songwriter Jason Molina of Songs: Ohia under the moniker Amalgamated Sons of Rest, and the three contributed to and backed up each other's songs. In 2002, Roberts returned his attention to Appendix Out for the EP A Warm and Yeasty Corner, a handful of well-chosen covers that appear oddly side by side, including a tribute to British folk cult artist Vashti Bunyan with her tune "Window Over the Bay" and a tip of the hat to the Magnetic Fields by way of "Josephine."

Roberts followed this a year later with his second solo release, Farewell Sorrow, which garnered more critical acclaim and showcased the development of his songwriting, growing tendrils around the roots of the British and Scottish folk traditions. The stark and beautiful No Earthly Man arrived in 2005, followed by the more band-oriented Amber Gatherers in 2007. Two collections, the full-length Spoils and the EP Wyrd Meme, were released in 2009, while Too Long in This Condition arrived the following year. Roberts and singer, actress, and playwright Mairi Morrison then collaborated on the half-traditional, half-original collection of Gaelic songs Urstan, which was released in early 2012. His second album under the Alasdair Roberts Friends moniker -- the accomplished, self-penned, full-band set A Wonder Working Stone -- was released in January 2013, and later the same year he collaborated with poet Robin Robertson on Hirta Songs, an exploration of the archipelago of St. Kilda. His eighth proper solo album, a thoughtful, self-titled collection that harked back to his sparse debut, was released in 2015. Arriving two years later, Roberts' ninth album, Pangs, found him returning to the electric guitar and working in a power trio format with longtime collaborators Alex Neilson and Stevie Jones. Released in 2018, the ambitious What News was a collaboration with classical keyboardist David McGuinness and experimental electronic artist Amble Skuse. Together the trio tackled arrangements of ancient traditional ballads, using a mix of period and modern instrumentation. Roberts followed a similar approach on 2019's The Fiery Margin, which found him and his band balancing between the graceful and calm on one hand and the playfully discordant on the other. ~ Gregory McIntosh, Rovi 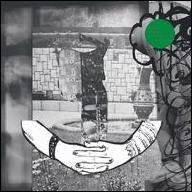 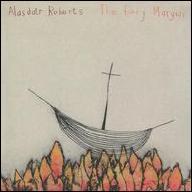 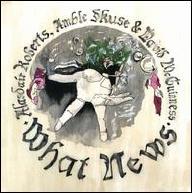 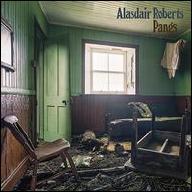 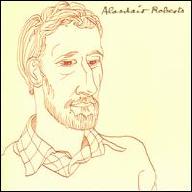 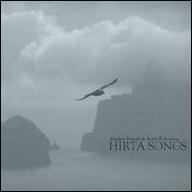 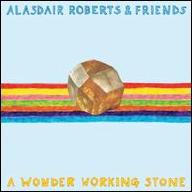 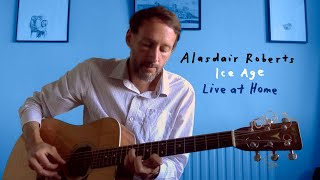 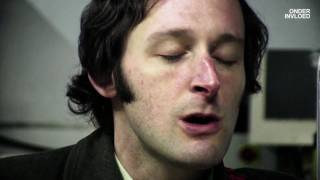 Alasdair Roberts - So Bored Was I 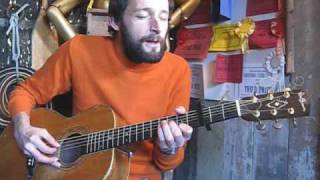 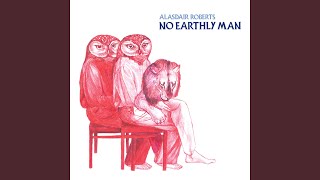 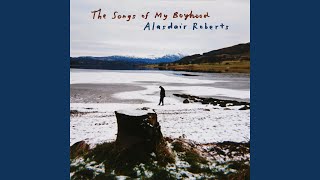 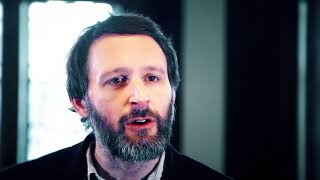 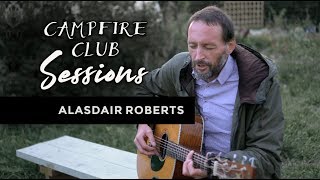