Close
globe
Biography
If there was one record label behind Japan's dance music boom in the early '90s, it was Avex Trax; and if there was one musician shaping the scene's musical direction, it was Tetsuya Komuro. In 1995, label and producer formalized their relationship when Komuro's group globe signed up with the Avex label. The group quickly became a techno/dance-pop phenomenon, and one of Japan's biggest selling acts of the '90s, registering 26 Top Ten singles and 13 Top Ten albums. Three of those singles -- and five of those albums -- were million sellers. Globe signaled Komuro's return to the stage after years spent writing and producing hits behind the scenes for the likes of Namie Amuro, TRF and Tomomi Kahara. But like many J-pop groups, such as Dreams Come True and Every Little Thing, the real focus of attention was a female vocalist -- in globe's case, Keiko Yoshida. Despite the huge sales, globe's formula is less rigid than that of most of their peers, with Komuro's magpie-like instincts taking the band through various genres, including rock, techno and drum'n'bass.

Tetsuya Komuro's career began in the early '80s in TM Network, a Yellow Magic Orchestra-influenced techno-pop outfit. After a decade of penning hits with TM Network, Komuro (born in Tokyo on November 27, 1958) began hawking his talents elsewhere, writing and producing hits for a string of other J-pop stars to such an extent that for one week in 1995, the Top Five spots in the Oricon charts were all occupied by Komuro-produced artists. It's little surprise then that the mid-'90s were dubbed the "Komuro Era" by the Japanese media. One of the acts Komuroproduced was the Eurobeat/rave group TRF. Musically, globe would also be in this vein but with one important difference -- Komuro would be a working member of the band.

His cohorts in globe did not share his pedigree. Legend has it that at an audition organized by Avex in 1994, Keiko Yoshida (born in Oita Prefecture on August 18, 1972) fell over on the stage. Still, her ability to hit the high notes was enough for Komuro. Multilingual rapper Marc Panther (born Ryuichi Sakamoto in Marseille, France on February 27 1970), a former MTV VJ and fashion model, completed the group's lineup. In 1995, they signed with Avex.

Globe's debut single Feel Like Dance was released in August 1995, coming on like a Japanese version of the much-maligned Dutch techno chart act, 2 Unlimited, Panther's rapped verses giving way to a chorus sung by Yoshida. It was followed up by the more successful single Joy to the World, a jungle influenced tune that suggested Komuro was using globe as an outlet for his (very slightly) more experimental creations. It took the more conventional mid-tempo pop of fourth single Departures to truly break the band: the single sold four million copies. Globe's self-titled debut went even better, selling four-and-a-half million copies and becoming one of 1996's biggest-selling albums.

After the release of their second album, Faces Places the following year, globe went on a four-date stadium tour, the album's rockier sound perhaps better suited to venues like Tokyo Dome, Japan's largest venue for concerts. Globe also ventured outside of Japan for the first time, headlining the TK Pan-Pacific Tour 1997, a joint tour with Namie Amuro and other members of the "Komuro Family" that took in several Asian countries.

Two globe albums came out in 1998, Love Again and Outernet. The latter was preceded by the release in October of four singles in one month (the group were the first act in the history of the Oricon charts to register four singles simultaneously in the Top Ten). One of these singles, the grammatically challenged Wanna Be to Dreammaker, was awarded the Japan Record Award, one of Japanese recording industry's highest honors (which isn't saying much). But record-breaking feats and industry awards could not mask the disappointing sales of the album compared to previous efforts.

The group responded by beginning their "globe featuring..." series in 2000, in which each band member released a "solo" single under the globe banner. The most successful of the three was Yoshida's On the Way to You; she undertook two solo tours that year.

After a hiatus, globe re-emerged in 2002 with a more pronounced trance sound on the albums Lights and Lights, Vol. 2, as well as adding a new member in Yoshiki Hayashi, a former member of X-Japan, one of Japan's first visual-kei bands. Hayashi, who had worked on various successful projects since the demise of X-Japan in 1997, did not last long, leaving the band after a year. Also in 2002, Komuro and Yoshida married in a star-studded ceremony broadcast live on national television.

Another break followed before globe returned to the pop sound of the early years for the release of their tenth album, globe pop/rock In summer 2006, they changed direction again with a Latin-tinged mini-album, New Deal, featuring some lyrics in Spanish. ~ David Hickey, Rovi 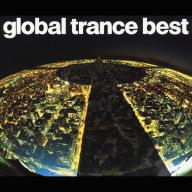 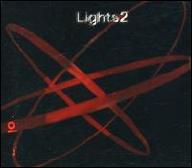 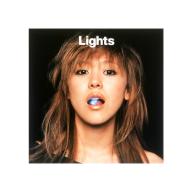 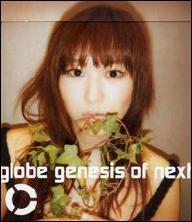 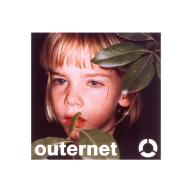 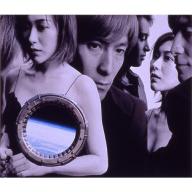 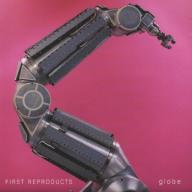 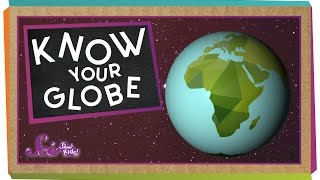 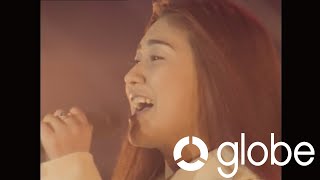 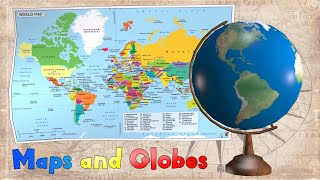 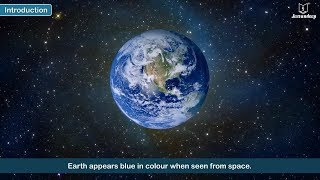 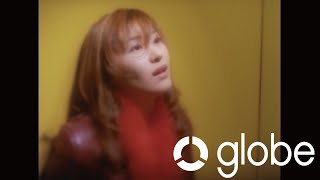 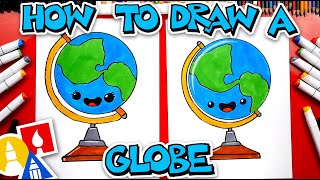 How To Draw A Globe 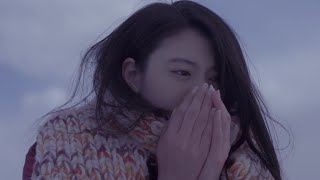