Close
James Newton
from Los Angeles, CA
May 1, 1953 (age 68)
Biography
California-based flutist James Newton a boundary-breaking performer, known for his sophisticated, high-minded albums that reflect a wide variety of jazz and classical influences. Possessed of a warm tone, Newton's flute work is technically impressive and resourceful, making use of multi-phonics, flutter-tonguing, and concurrent vocal/flute lines that push the envelope of the instrument's sound. He emerged in the Los Angeles area in the 1970s playing alongside such similarly minded artists Arthur Blythe, Anthony Davis, and David Murray, and issuing albums like 1978's quartet date Paseo del Mar, 1979's Crystal Texts, and 1981's solo flute album Axum. As a composer, Newton draws from a deep well of influences including John Coltrane and Charles Mingus, as well as Igor Stravinsky, György Ligeti, and Duke Ellington -- the latter of whose music he explored on his inventive 1985 album The African Flower. Along with performing, Newton holds professorships at University of California at Los Angeles. He has worked increasingly as a composer, issuing Suite for Frida Kahlo in 1994 and premiering the "St. Matthew Passion" mass at the Torino Jazz Festival in 2015. A collection of chamber music and solo pieces, The Manual of Light, arrived in 2018.

Born in Los Angeles in 1953, Newton grew up in the San Pedro community where he first began playing alto sax, tenor sax, and flute in high school. Along with his interest in jazz, his first forays into performing were as a bassist in a Motown cover band. He also briefly formed his own Jimi Hendrix-style trio. It was after high school, while studying classical music at Cal State Los Angeles, that he began to focus on playing avant-garde jazz. Heavily influenced by Eric Dolphy, and Roland Kirk, Newton began seeking out like-minded performers. By the mid-'70s, he had joined Black Music Infinity, a group led by drummer Stanley Crouch, with saxophonists Arthur Blythe and David Murray. It was during this period, with two formidable saxophonists already in the band, that Newton made the decision to concentrate solely on the flute. In 1977 he made his recorded debut alongside Murray on Solomon's Sons.

In 1978, following his graduation from college, he moved to New York with Murray. There he befriended pianist Anthony Davis, joining him on several albums. He played with pianist Cecil Taylor's big band and started recording as a leader, issuing albums like Crystal Texts with pianist Davis, From Inside, and Paseo del Mar. The chamber jazz-influenced Mystery School arrived in 1979, and found him leading an unconventional group featuring clarinetist John Carter, bassoonist John Nunez, oboist/English Horn player Charles Owens, and tuba player Red Callender.

In the early '80s, he moved back to San Pedro where he expanded his experience into education, teaching jazz history, composition, and jazz ensemble at the California Institute of the Arts in Valencia. He stayed active, issuing 1981's Axum, a set of unaccompanied flute solos. The eponymous James Newton arrived the following year and featured a group with violinist John Blake, trombonist Slide Hampton, vibraphonist Jay Hoggard, pianist Anthony Davis, bassist Cecil McBee, and drummer Billy Hart. A similar group, augmented by cellist Abdul Wadud and pianist Kenny Kirkland, also recorded 1983's Luella. He then reconvened his Mystery School ensemble for 1985's Water Mystery. That same year, he reinterpreted the music of Duke Ellington and Billy Strayhorn on The African Flower. Another tribute album, Romance and Revolution, followed in 1987 and found Newton exploring the music of Charles Mingus.

Over the next decade, Newton shifted more into classical composition, writing several commissions for various-sized ensembles. In 1990, he also published a book, Improvising Flute. That same year, he issued If Love with drummer Billy Hart, bassist Anthony Cox, and pianist Mike Cain. The classical- and jazz-inflected Suite for Frida Kahlo arrived in 1994. Three years later, he explored the use of electronics, mixing in hip-hop, Latin, and jazz traditions on Above Is Above All.

Away from performing, Newton has continued to teach, having held professorships at the University of California at Los Angeles, University of California at Irvine, and Cal State University Los Angeles. In 2005, he was awarded a Doctor of Arts Degree from the California Institute of the Arts. He has also garnered more attention for his composing, premiering his "St. Matthew Passion" mass at the Torino Jazz Festival in 2015. In 2018, he released The Manual of Light, which featured chamber music and solo pieces. ~ Matt Collar, Rovi 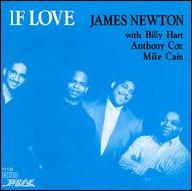 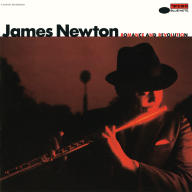 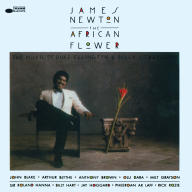 The African Flower [The Music Of Duke Ellington & Billy Strayhorn]
1985 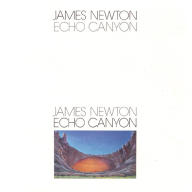 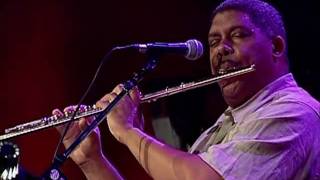 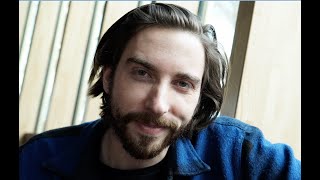 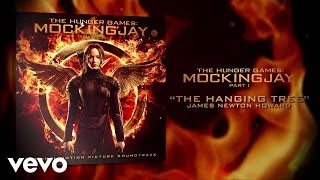 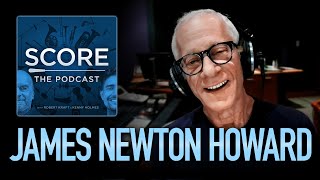 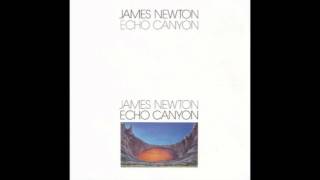 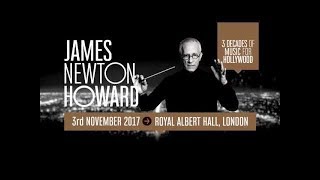 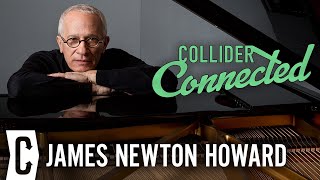